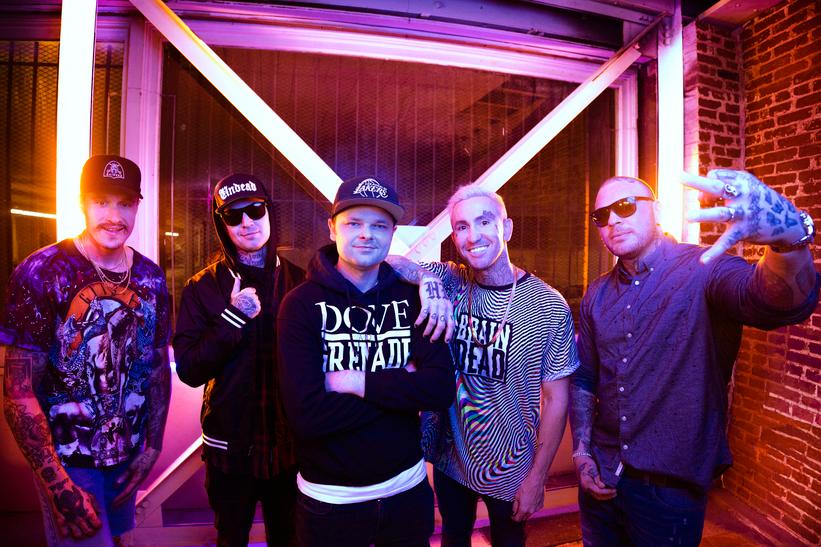 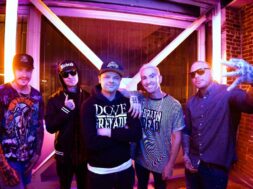 Hollywood Undead have premiered a lyric video for their brand new single “Gonna Be Ok”.

The track is taken from the band’s upcoming album ‘New Empire, Vol. 2.’, which is set to be released on December 4.

“‘Gonna Be Ok‘ is about that precarious place we sometimes find ourselves, the brink between salvation and sanity and our desperate plea to ourselves that everything will be alright.”

Stream “Gonna Be Ok” now below.