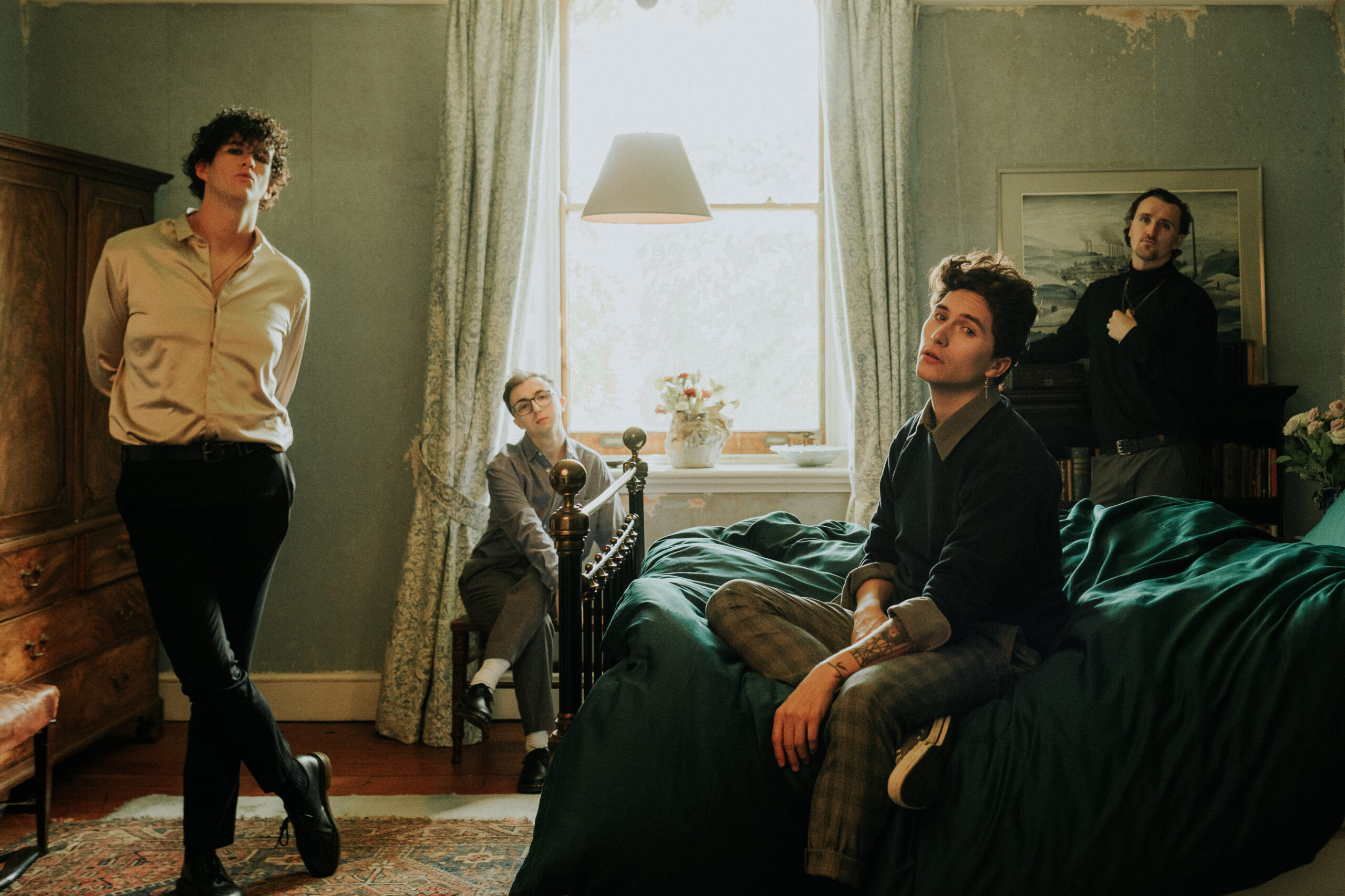 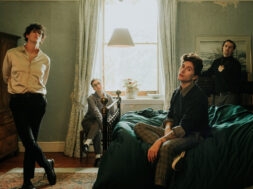 Welsh post hardcore ensemble Holding Absence have returned with the release of their latest single “Beyond Belief”.

The song’s slightly darkened ethereal, but fundamentally upbeat sound is the cornerstone of the lyrically fearless, inquisitive, and introspective continuation of the band’s mission to delve deeper into the human psyche, exploring the power of love and human emotion.

Imagery in the song’s corresponding music video brings an almost timeless, vintage feel for listeners’ visual accompaniment and pays an ode to a much simpler past decade. Between scenes of the band’s performance, the video’s characters are depicted harmoniously existing in a state of deliberation, contemplating and engaging in a literal self-reflection.

With lyrics that will inspire welcoming vulnerability and a melody that’s without a doubt catchy, listeners can extract a personal meaning from what Holding Absence and “Beyond Belief” present.

The band’s sophomore album, ‘The Greatest Mistake Of My Life’ is slated to release April 21, 2021 on Sharptone Records.

Stream “Beyond Belief” and watch the music video below.