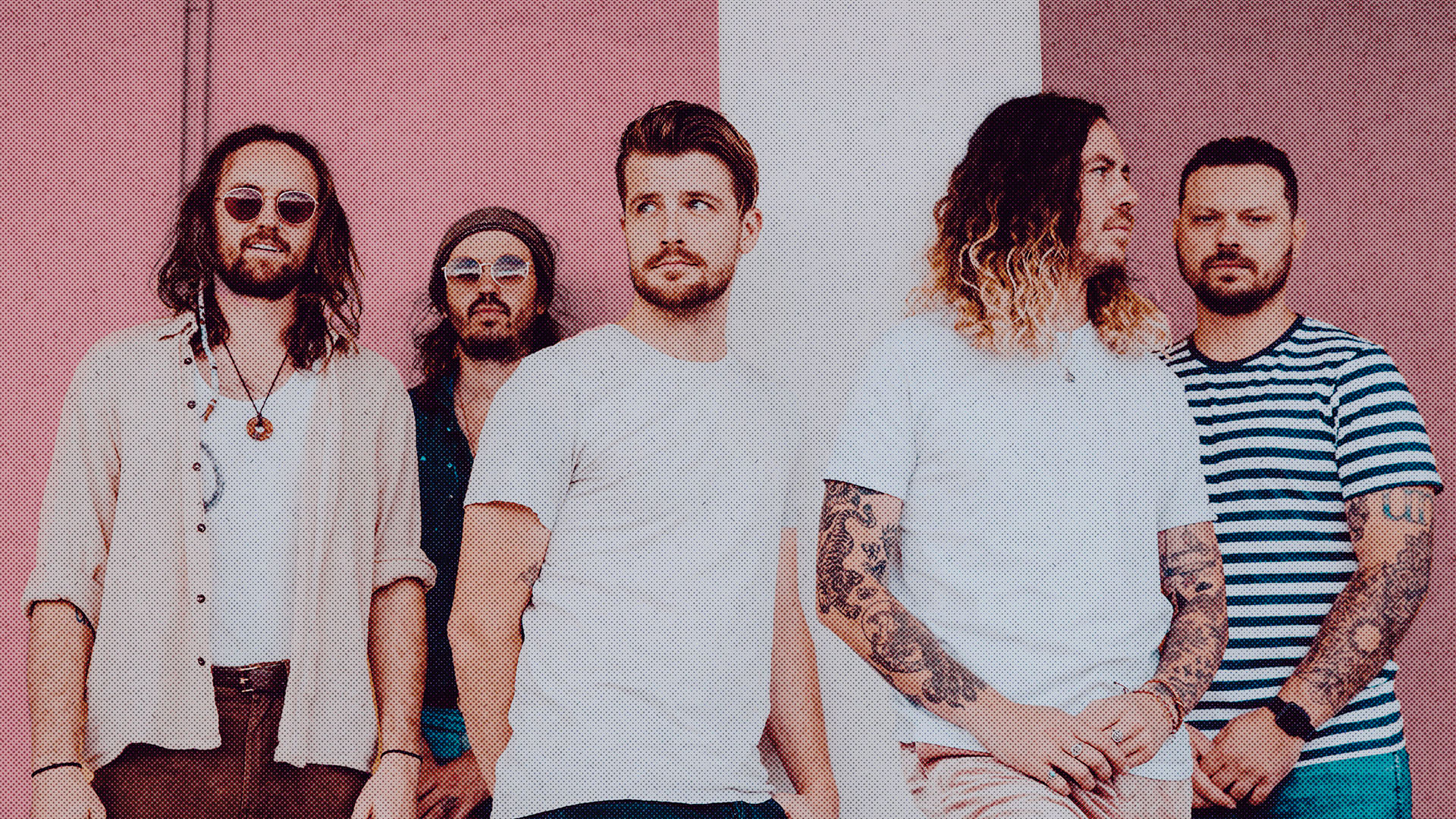 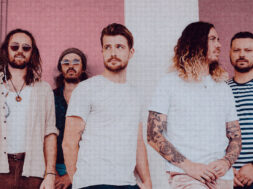 Back on June 1st, Hands Like Houses uploaded a video to their YouTube channel titled “I Need Space”. The video features a loop of an empty LAX during the pandemic with frontman Trenton Woodley revealing his struggles of “going through the motions” and “grappling with exhaustion” while trying to create new music.

Today, Hands Like Houses have now released the music video for their brand new single entitled “Space”. A stream to the video is available below as well as the full statement by Woodley.

“It’s weird to think that we wrote this song about emotional isolation and this sense of claustrophobia before any of this crazy year had gone down. It’s about this emotional collage of situations where I felt like I was going through the motions, grappling with exhaustion, trying to do the right thing but still coming up short of other people’s expectations… It was really important to me that the lyrics carried the weight of what I was singing about without getting caught in the specifics.