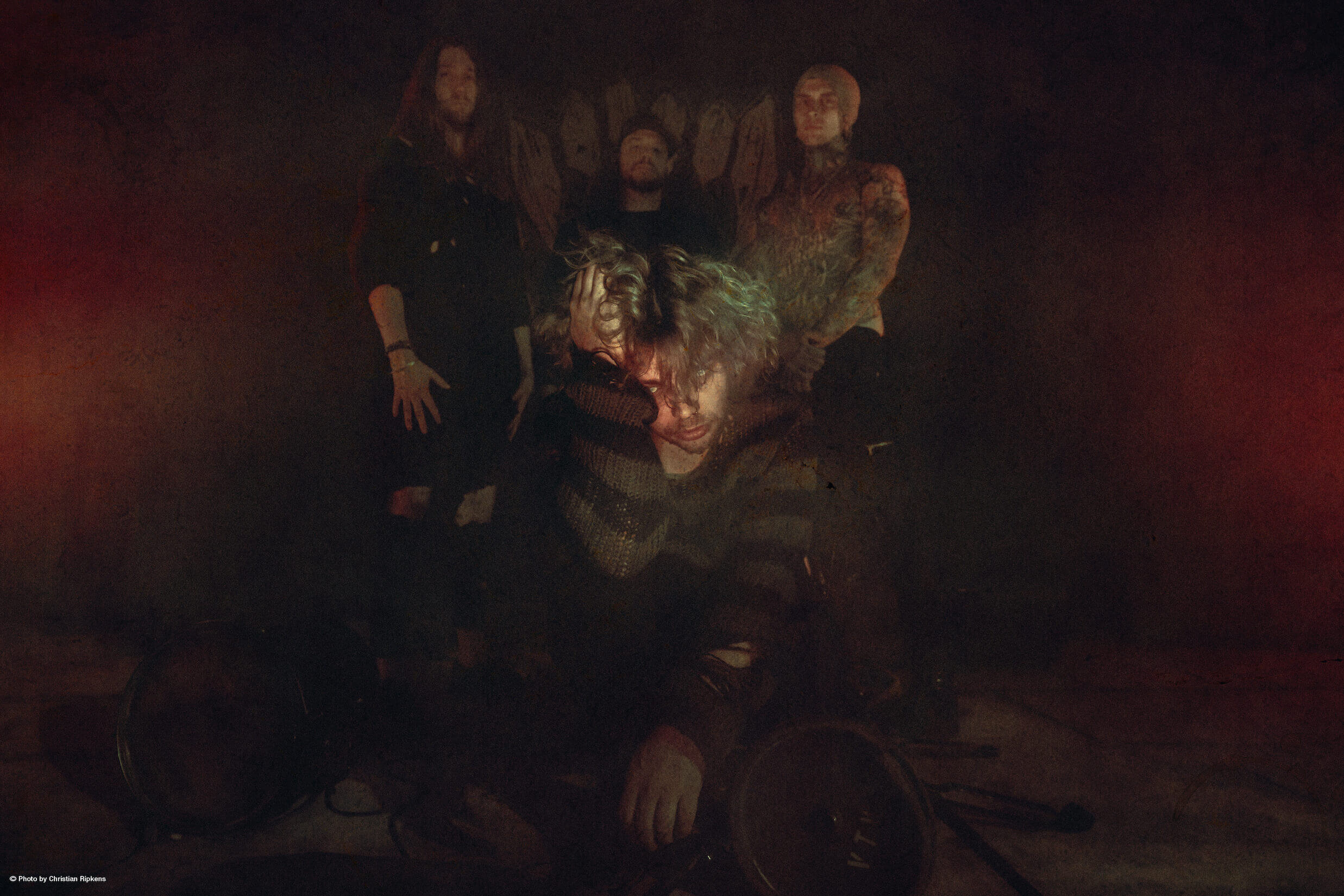 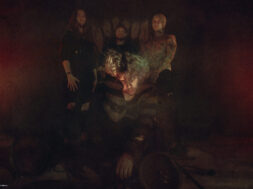 Ghøstkid, the new project formed by Sebastian “Sushi” Biesler (ex-Eskimo Callboy) has released a music video for their new single “Yøu & I”.

The track is taken from the band’s upcoming self-titled debut album which is set to be released on November 13th via Century Media Records.

Speaking on the single, Sushi said-

“‘Yøu & I’ is probably the most personal track on the record and based on a true story. It’s the story about a close person who is in a coma… it seems like you can’t really do anything, but somehow you’ve got a connection and it really feels like you are facing all of this together. I strongly believe that being there and letting someone feel that he or she is not alone definitely has an impact. The video is a metaphoric walk through the “coma world”. It’s about finding a way out of it together, about support and about help. Sometimes this is all what we need to make it through tough times… to know that we’re not alone.”