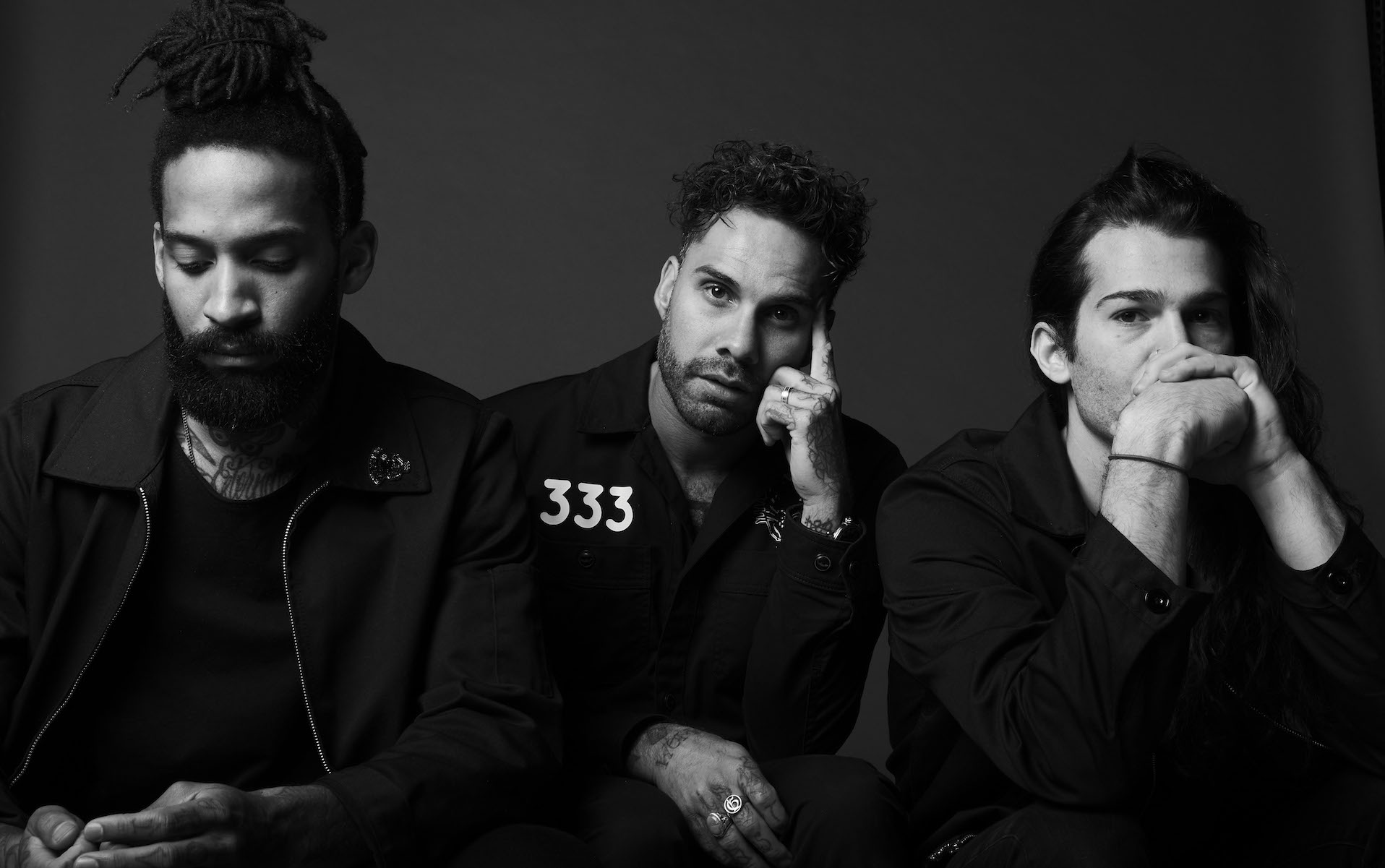 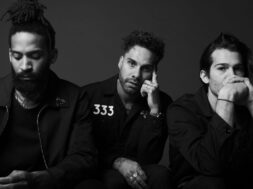 Fever 333 have released their music video for their latest single, “One Of Us”.

The video, shot in Downtown Los Angeles, was directed by the band’s own frontman Jason Aalon Butler along with Djay Brawner and is featured on the band’s debut full-length album, Strength In Numb333rs. A stream for the video is available below.

Strength In Numb333rs is available now via Roadrunner Records. Bundles from their album are available on the band’s official website where $3.33 from each purchase goes directly into organizations that “generate empathy, understanding and change in the communities they serve”, including Movement Voter Project – Black Voters Fun, United For A Fair Economy, and Mijente Support Committee.