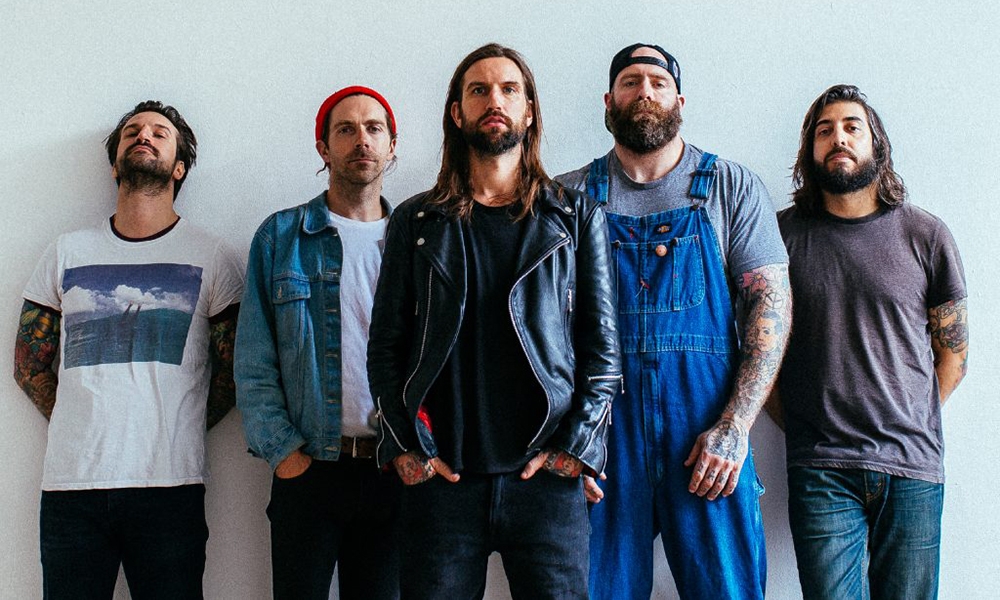 EVERY TIME I DIE GOES “AWOL” WITH CHAOTIC NEW SINGLE 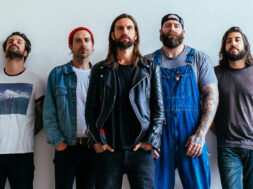 EVERY TIME I DIE GOES “AWOL” WITH CHAOTIC NEW SINGLE

Epitaph Records-signed metalcore outfit Every Time I Die released their chaotic third single in the last two months “AWOL” yesterday to all streaming services. “AWOL” gives another sneak peek into the band’s new era of their upcoming ninth studio album with one of their most chaotic and brutal tracks to date, with technical riffs and time signature changes throughout. When asked about when the album will officially release, vocalist Keith Buckley stated:

“We wrote and recorded it [the album], and then two weeks later, the pandemic hit, so, we’re just sitting on it, but we’re not going to do anything with it until we can tour again. You know, I mean everyone’s music deserves to be toured on if they put everything into it that they, you know, hold sacred which is what you try to do when you’re in a recording studio.”

While it seems like it may be awhile till the album will officially release, the release of “AWOL” gives fans something to hold them over during the wait. You can check out the lyric video for the new single below.