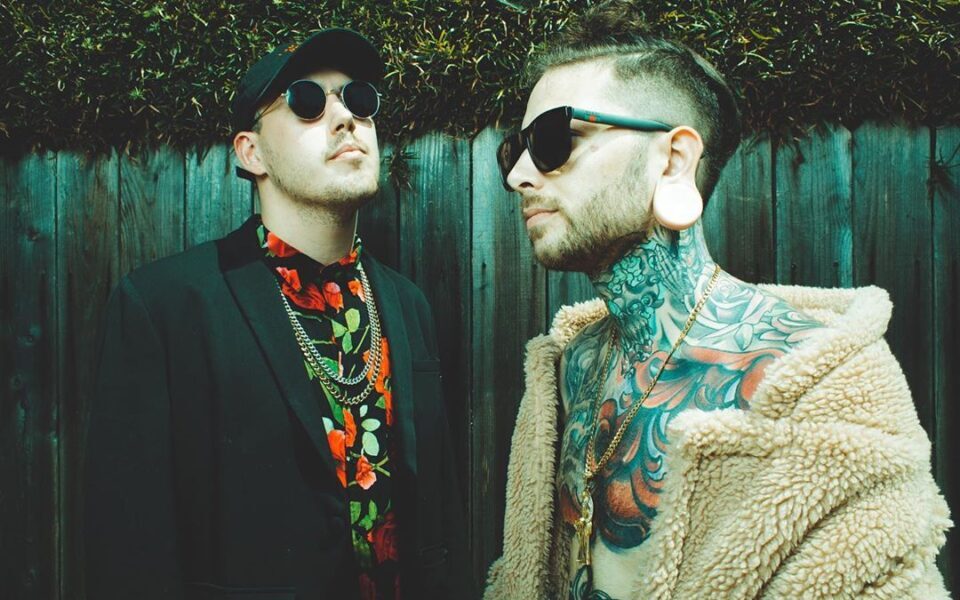 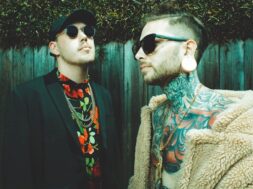 The track is expected to appear on the band’s yet to be announced debut album, which was completed back in September.