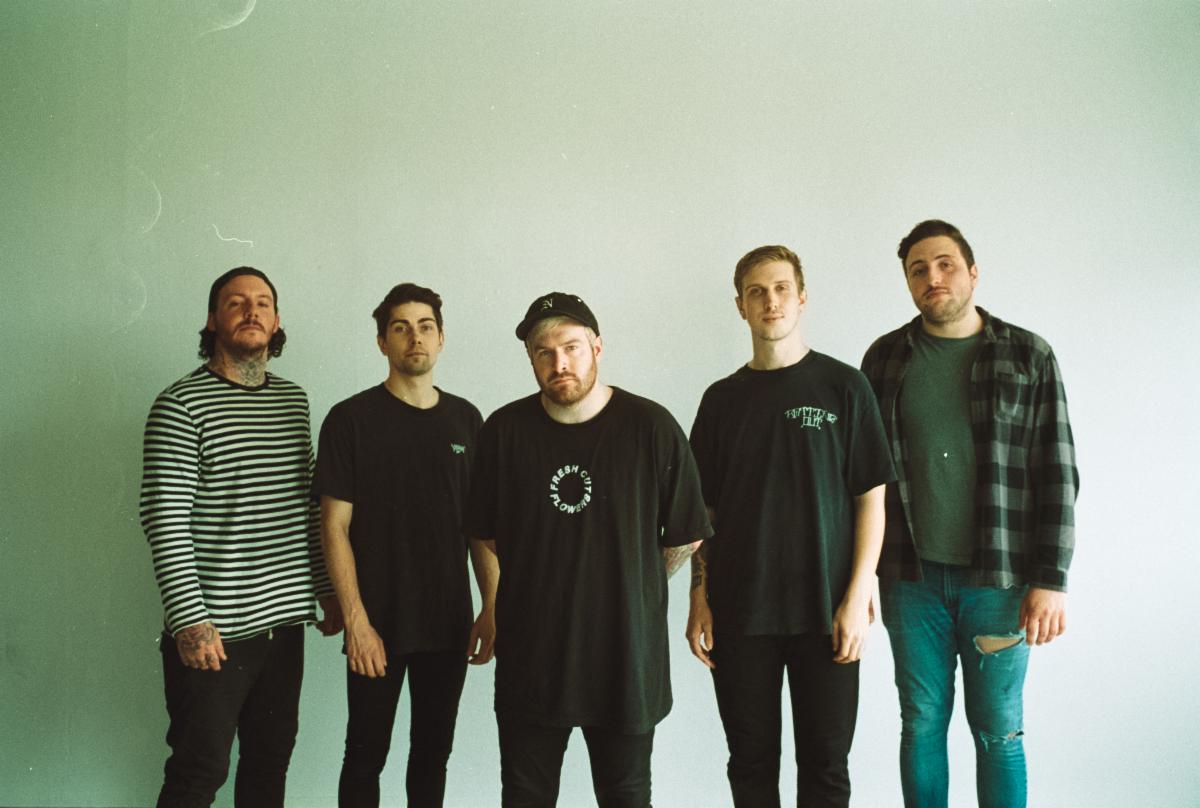 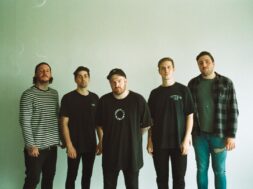 Counterparts have released b-sides from their 2019 album, Nothing Left To Love, which features two new songs titled “Purer Form Of Pain” and “Strings of Separation.”

“One person’s trash is another person’s treasure… so here’s 2 more b-sides I guess? We wrote these songs when we were in the process of recording ‘Nothing Left To Love’ and for whatever reason, they just didn’t fit the vibe of the album so we decided to cut ’em. Since you guys seemed pretty stoked on the ‘Private Room’ EP we figured why not just throw these up? At the very least, it’ll occupy like 5-10 minutes of your time… and who knows when the 5 of us will even be able to cross the border to be in the same room and record more music? You might love them, you might think they stink, either way it’s all good by me. They’re b-sides! Who gives a shit?”

Nothing Left To Love was released on November 1 via Pure Noise Records and gave the band their biggest first week sales of their career landing on the number 1 spots on the Current Hard Rock and Record Label Independent charts.

Stream the new tracks now below.