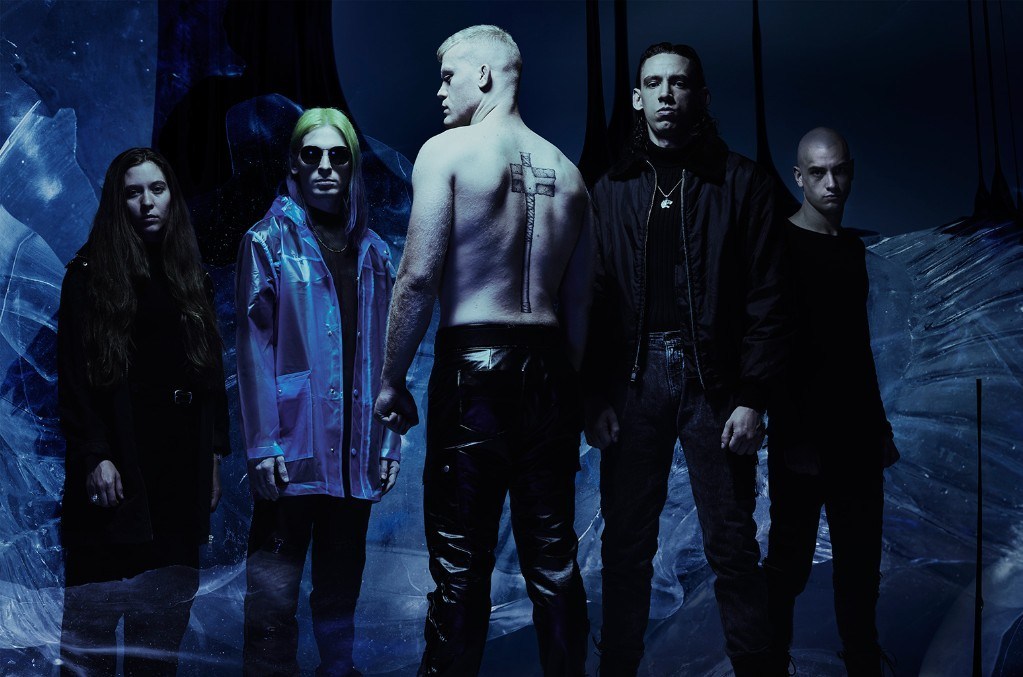 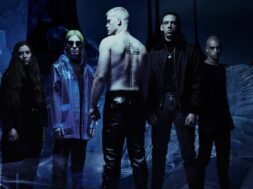 Code Orange have announced that their next livestream event will be taking place at an empty Theatre Factory in Pittsburgh, PA on July 30th— broadcasting live via the band’s Twitch channel.

Billed as ‘Under The Skin’, the band will be performing stripped down and reimagined versions of tracks spanning their entire catalog. According to the official press release, the performance will be “conceptually akin to classic MTV Unplugged performances, but with nightmarish digital twists and turns.”

The band performed their first hour-long livestream performance, LAST ONES LEFT: IN FEAR OF THE END, earlier this year where the band performed to nearly 13,000 concurrent views, quickly trending on the Top 15 on Twitter in the United States. 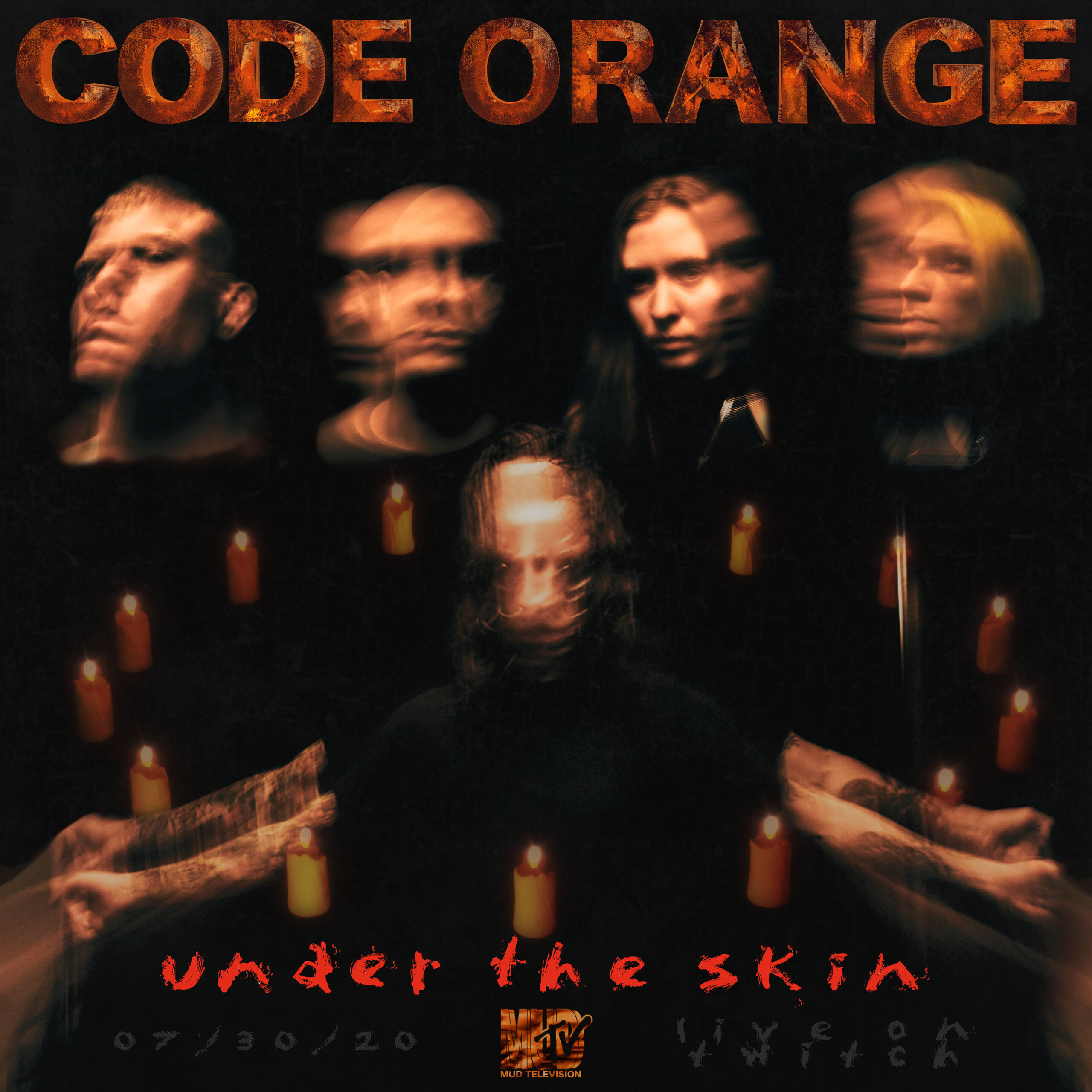