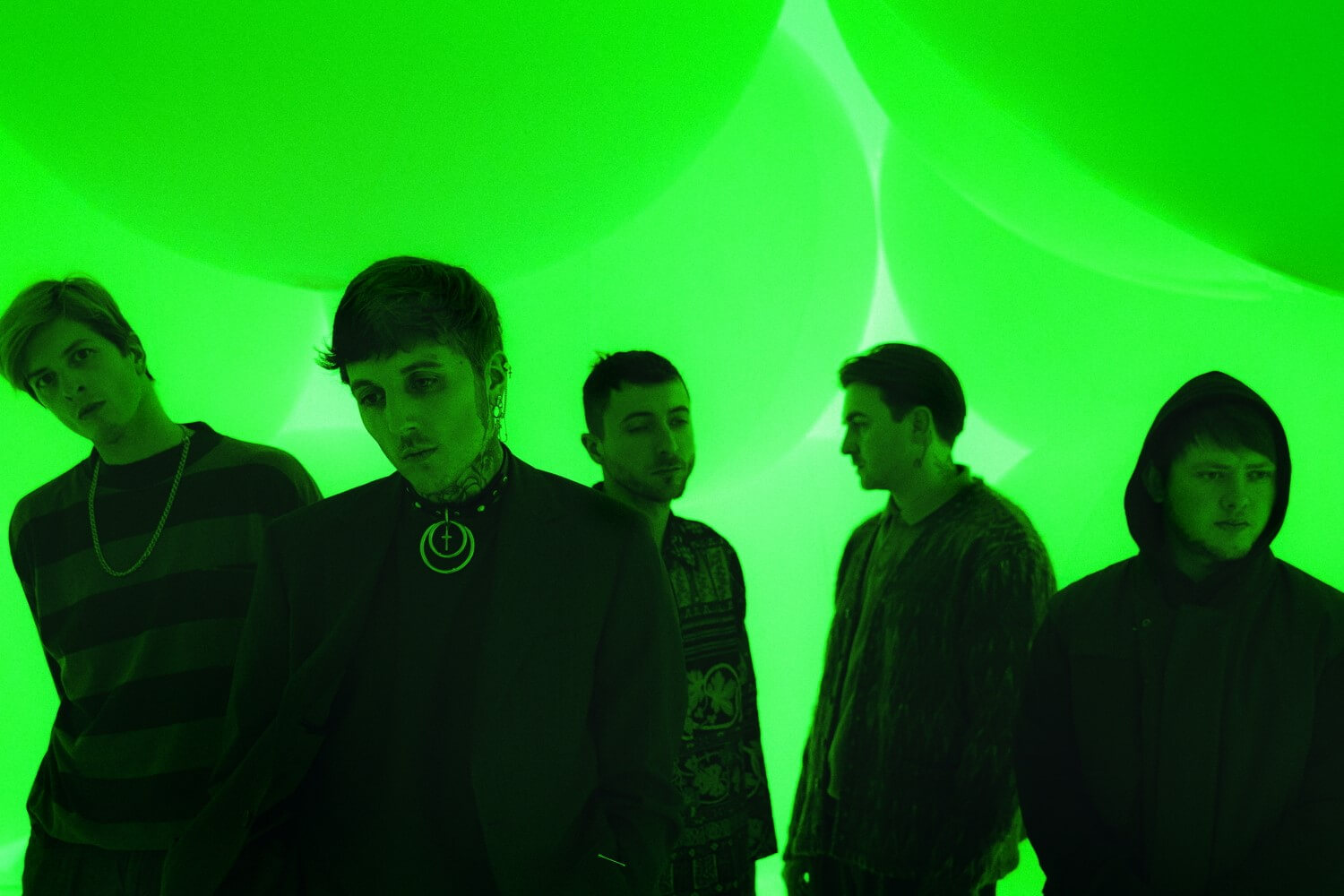 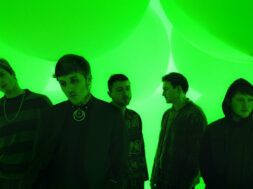 Bring Me The Horizon have announced they will be releasing their new album ‘Post Human: Survival Horror’ and has been set for an October 30th release.

‘Post Human: Survival Horror’ is the band’s first in a string of albums that will bear the “Post Human” name, as revealed earlier this year via NME.

Additionally, the album will also feature a number of artists including Nova Twins, BABYMETAL, and Amy Lee (Evanescence). Check out the full track listing below. 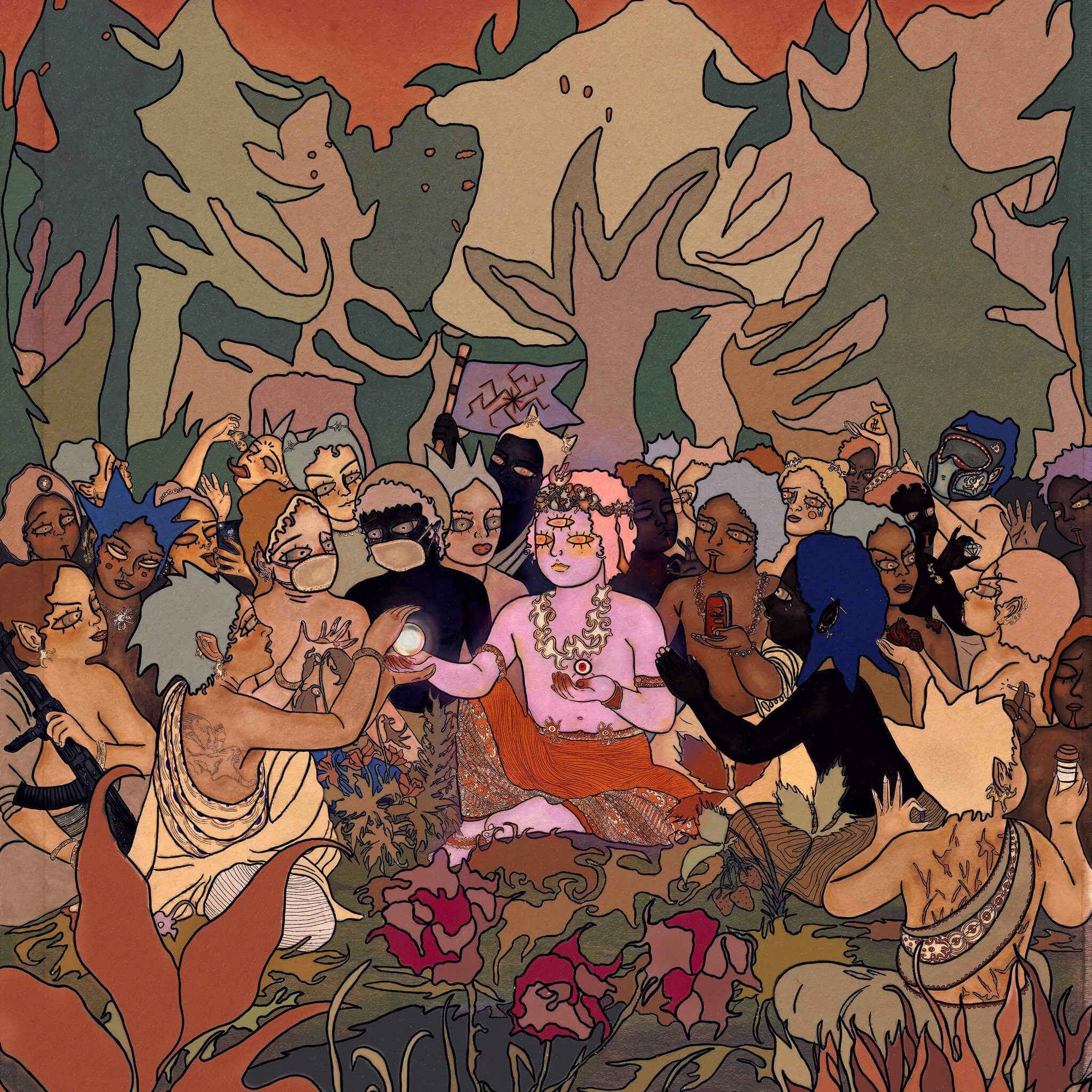 TRACK LIST:
1. Dear Diary,
2. Parasite Eve
3. Teardrops
4. Obey with YUNGBLUD
5. Itch For The Cure (When Will We Be Free?)
6. IXI (feat. Nova Twins)
7. Kingslayer (feat. BABYMETAL)
8. Ludens
9. One Day The Only Butterflies Left Will Be In Your Chest As You March Towards Your Death (feat. Amy Lee of Evanescence)