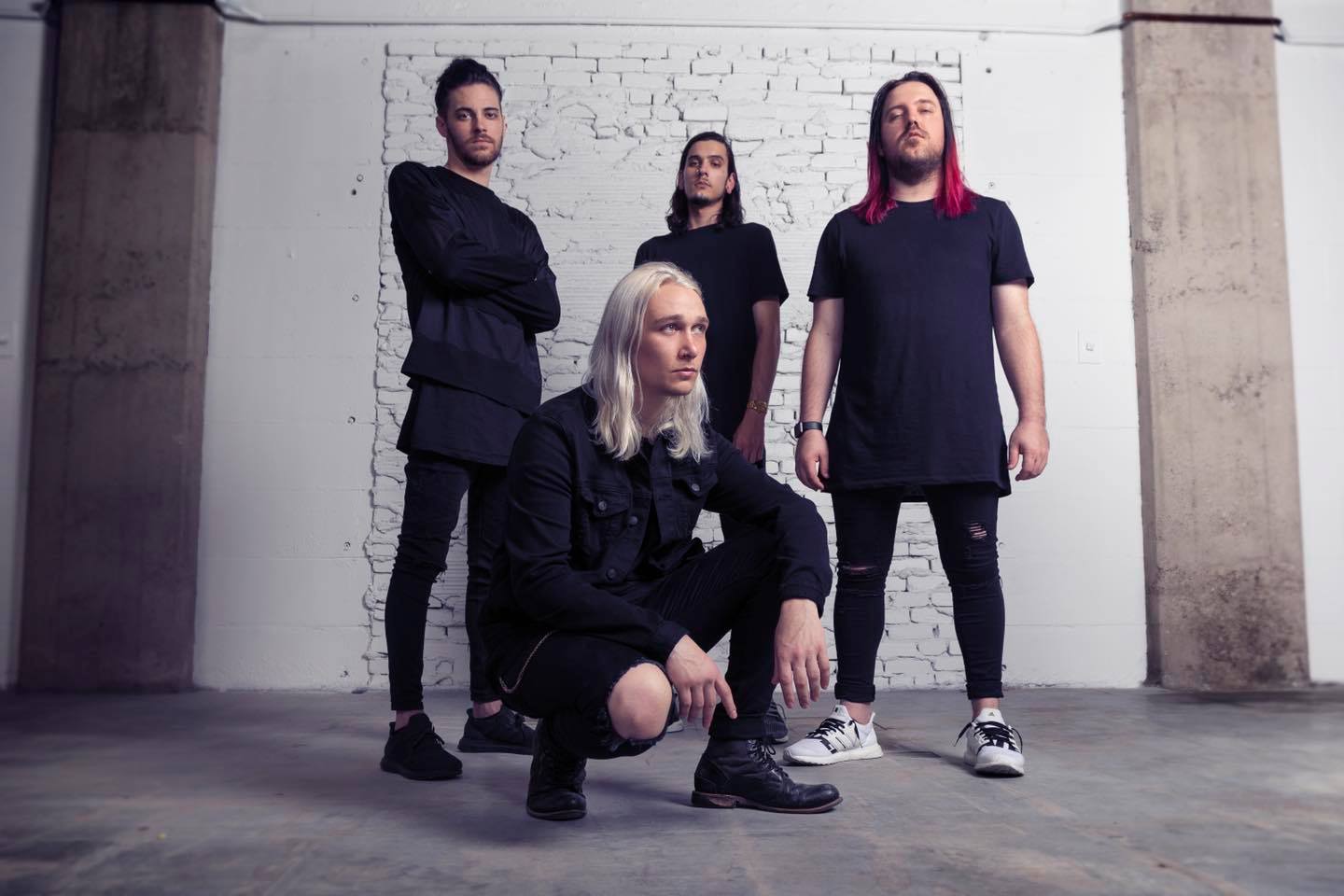 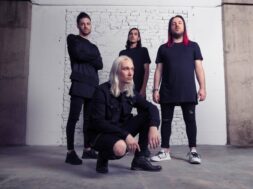 Afterlife have released a visualizer for their newly released single, “Wasting Time”.

“Wasting Time” is the band’s first taste of new material since their debut album Breaking Point, which was released via Hopeless Records earlier this year.

When speaking on the new single, frontman Tyler Levenson said-

“We’re really excited to give everyone a glimpse of the new music we have been working on! While writing this song there was a lot going on within our country as well as the world, which created a powerful energy in the studio. Collectively we were frustrated with society and we all desired change. We wanted this song to feel empowering and anthemic. We wanted it to be a statement that would encourage as well as inspire people. I really think we nailed that with “Wasting Time” and we hope you enjoy it! “