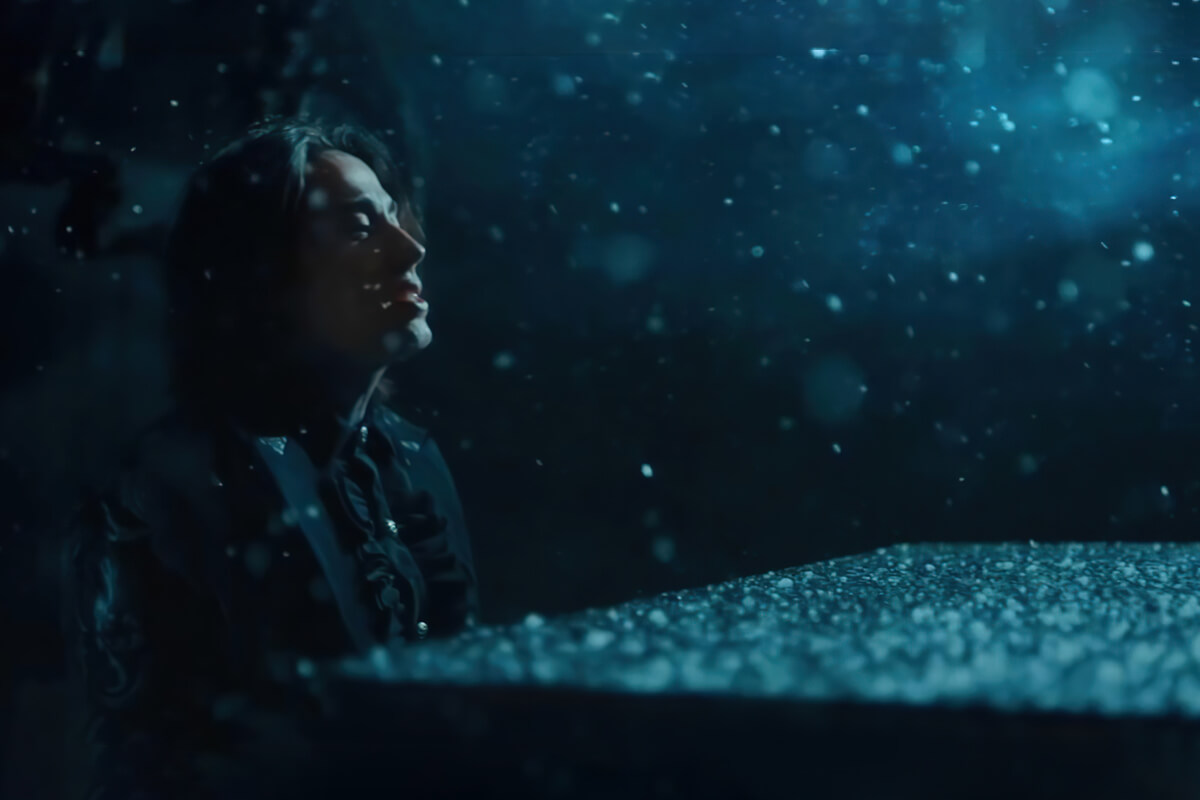 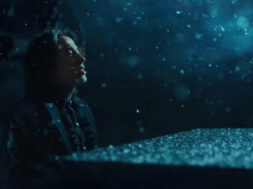 Everyone can agree artists bring a new perspective to the table by reinvigorating songs their listeners already enjoy with an acoustic twist, and I’d be lying if I said some reimagined tracks weren’t how my introduction to a handful of artists came about.

Personally, I like when artists who are known for heavier music or associated with having a particular sound do a total 180 and release something that deviates from what listeners are used to and showcases a side of their musicality that wouldn’t be acknowledged otherwise.

Falling In Reverse – “The Drug In Me Is Reimagined”

A track that will inevitably pioneer future reimagined songs to come, “The Drug In Me Is Reimagined” delivered a different side to a favorite song of both Falling In Reverse fans and fans of the respective genre alongside a pretty cool video.

Crown The Empire’s best song yet was reimagined alongside other fan favorites for the acoustic album commemorating the band’s ten year anniversary 07102010.

Whether it’s one of your single of the year contenders or not, “Limits” is the song for Bad Omens. I don’t need to say any more.

Sleep Token – “Blood Sport (from the room below)”

If you didn’t already hear about Sleep Token being hyped up by the heavy music communities, go look them up when you’re done reading this. I took a liking to “Blood Sport” immediately, but I gotta say this stripped version off the recently released Sundowning – Deluxe Edition blows the original out of the water.

Any Wage War fans can agree this is the band’s best acoustic track they’ve released.

Without context, “Architects” and “acoustic” in the same sentence sounds like a crazy juxtaposition to the average metalcore listener, but while this version of “Doomsday” might not have some of the most aggressive screams in the genre or brutal breakdowns the band is typically known for, it’s heavy nonetheless.

A personal favorite of mine, “You and I (Stripped)” is another version that’s better than its original. The production of this song gives it an almost ghostly presence, and Lynn Gunn’s chillingly beautiful vocals shine.

There’s no denying the fact Don Broco is one of the best bands in the scene right now, and this absolute banger got an R&B-esque twist for its feature on Punk Goes Acoustic Volume 3.

I See Stars – “Running With Scissors”

This is an interesting one for a couple of reasons; the first being the original album Treehouse marked I See Stars delivering a new sound for their listeners, and 2, this track incorporates string instruments and various percussion sounds you wouldn’t associate with I See Stars’ usual electronically-influenced sound.

If you’ve never seen Eternal Sunshine of The Spotless Mind, Dayseeker’s reimagined version of this song just might convince you to watch it.

I Prevail have showcased more of their versatility as a band by also giving heavy a new definition.

You might know this song from the 2016 album of the year contender 131. If you want something new to listen to, 131: Reimagined reconstructed the instrumentation for Miracle and gave it an completely new ambience.

This is the song that does this band the most justice, and it was cool to see people start talking about them more. White Flag’s chorus is definitely what drives the song, but this time, isn’t backed with a catchy lead guitar— in fact, the band abandoned their traditional instrumentation entirely.

Hard to top the original version of this song, especially considering it features Spencer Chamberlain from Underoath, but Selfish Things did it— and grandiosely so. On their recent Logos // Alternate Versions EP, you’ll hear Torn that’s equally as emotionally raw and moving complemented by orchestral sounds.

If you don’t know Yonaka, you should. Earlier this spring, the band released an EP of songs listeners were anticipating the acoustic releases of, including my personal favorite “Bad Company,” which was incredibly moving.

Like Moths To Flames – “Nowhere Left To Sink (Acoustic)”

Like Moths To Flames is another band you probably wouldn’t hear the word “acoustic” associated with, but this acoustic version did the melodically-driven song justice twice.

A hidden gem off Issues’ Diamond Dreams; you won’t find any hard hitting riffs or turntables in this version.

You Me At Six – “No One Does It Better (Acoustic Version)”

An acoustic track by an underrated band off an (addendum to an) underrated album.

The real question here is how can you not have an acoustic version for a song that’s a legacy in the realm of post-hardcore?