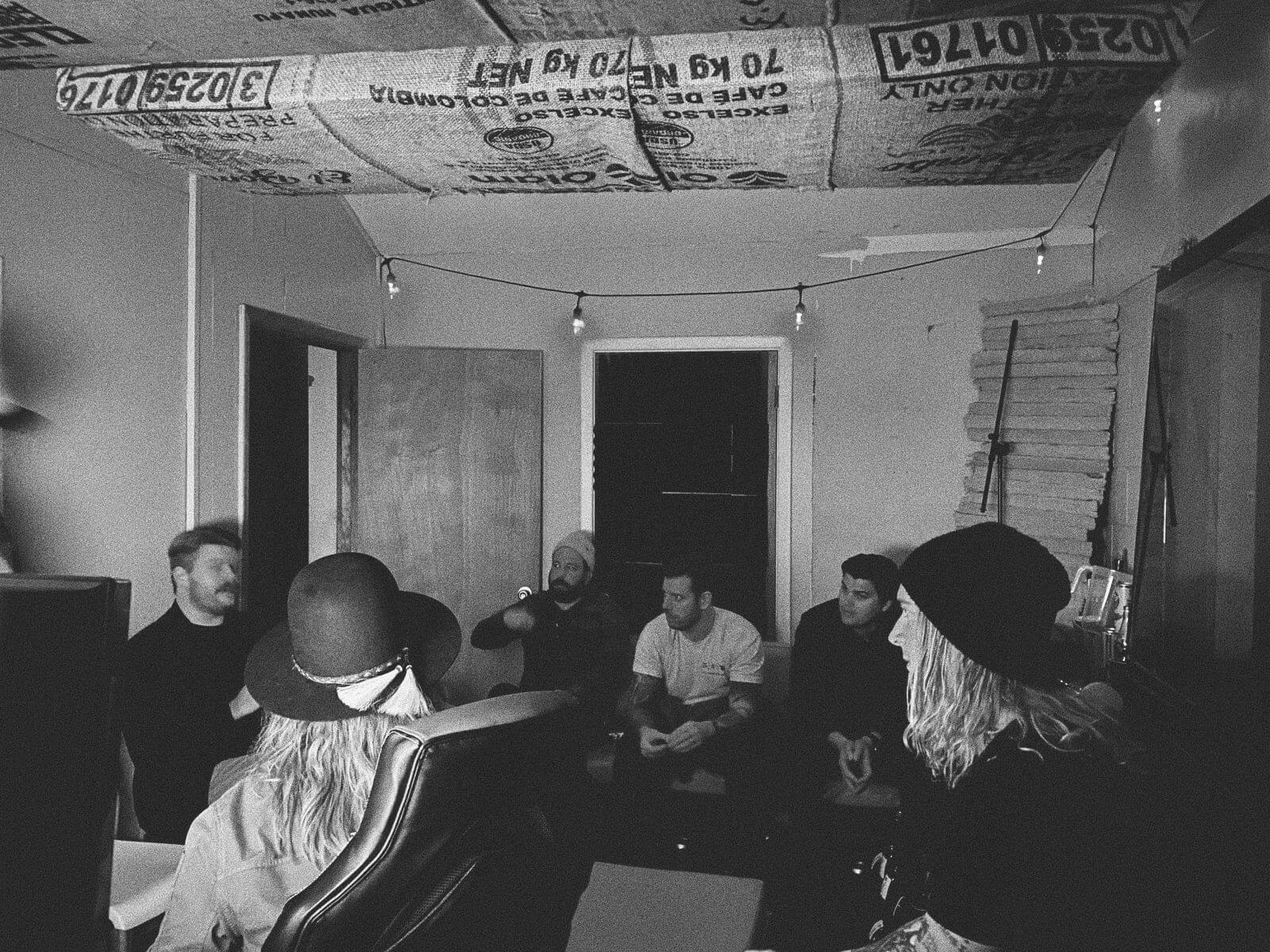 The song is the band’s heaviest track in over a decade, seething of unfiltered rage and pure chaotic aggression pent-up over the past year and a half of lockdowns and isolation. The track gets heavier and heavier with each passing second until it’s ultimate climax and distorted bass-led breakdown with a wall of guitars and Spencer Chamberlain‘s most pissed-off screams to date.

While currently just a stand-alone single, the song appears to be the first taste of the outfit’s heavily-teased new record rumored to be titled ‘Voyeurist‘ and was self-recorded and produced by Underøath in guitarist Tim McTague‘s Feral Sound studio in Tampa, FL.

“This song came out of nowhere for us, in hindsight, it probably stems emotionally from the anxiousness that a year of isolation will give you, and that ‘wanting-to-explode’ feeling came out with zero effort. It was therapeutic. This is us ready to get back into a loud room with sweaty people and experience something real together.”

The track was partly inspired by the band’s highly successful ‘Observatory‘ livestream concert series that took place last year, where the band performed their classic records ‘They’re Only Chasing Safety’, ‘Define The Great Line’, and ‘Lost In The Sound Of Separation‘ from front to back during the shutdown of live concerts due to the pandemic.

You can catch Underøath live on tour at this year’s Blue Ridge Rock Fest, Furnace Fest, and Rebel Rock in September 2021. The band recently announced they are planning a North American tour starting in February 2022, with venues yet to be announced, with tickets being available over on underoath777.com 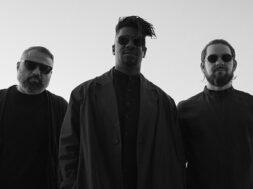