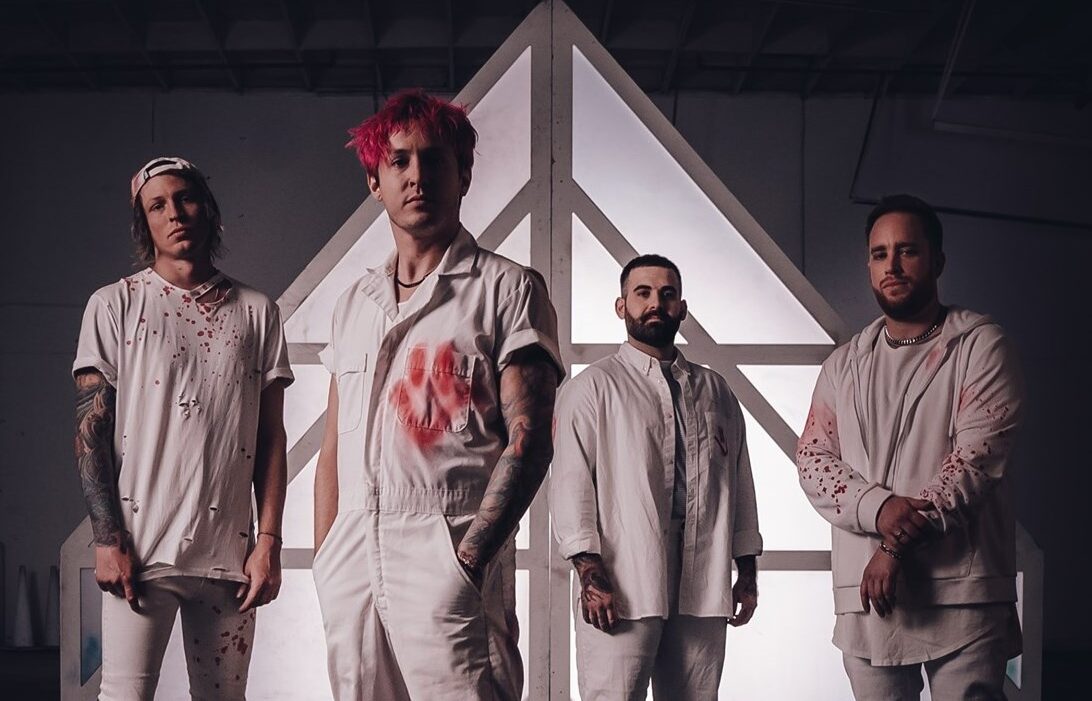 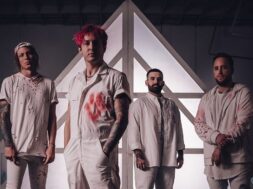 During a time when live concerts are (indefinitely) on hold, The Word Alive have announced they will be playing a special live streamed band performance.

Officially called the ‘Stuck Inside The Madness: A Livestreamed Concert Experience’, the show will take place on June 20th at 6:30pm PST/9:30pm EST and will be available as a “pay what you want” event. A digital meet & greet option is also available.

The band has also revealed that $1 from every ticket sold will be donated to help support the black community. Tickets are available for purchase here.

The Word Alive’s latest album MONOMANIA is out now via Fearless Records.