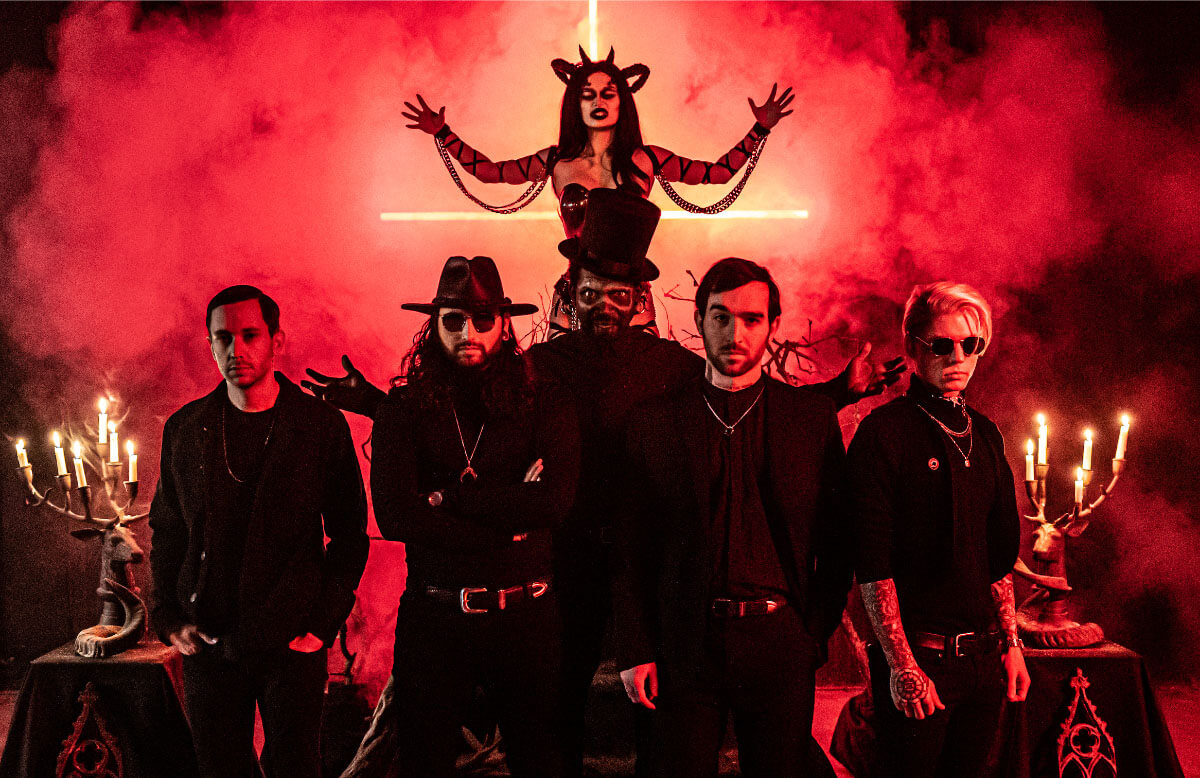 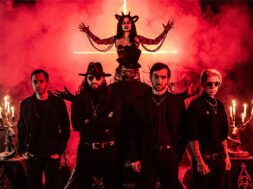 Arguably another one of Cane Hill‘s heaviest songs yet, “God Is The Enemy” unleashes its vehement and unbarred anger to resonate throughout every layer of its atmosphere– pounding drums and a guitar cycling through riffs and dissonance flourish as they lay beneath Elijah Witt‘s blood-curdling screams and the chilling sound of a choir echoing the song’s hook.

The accompanying music video revels in the song’s devilish aura and feels like something straight out of a horror film, with cryptic scenes depicting a religious group gathering as more of a cult cutting between the band’s performance. Imagery of bloody hands and chains binding Cane Hill‘s members as they seem to undergo possession by a demonic female character provide a visual to support its eerie aura, ultimately representing the process of realizing that God is the enemy.

“‘God Is the Enemy’ is an honest comment on contemporary Christians and their skewed views of living Christ-like. From the hypocrisy of the church shielding its abusive history (and their present) to the blatant racism, control of women’s bodily autonomy using the bible as a scapegoat — it’s obvious that the followers of Christ have gone astray. ‘GITE’ implores you to imagine how the religious world would react if someone claimed to be the son of God again.”

Stream and watch the music video for “God Is The Enemy” below.