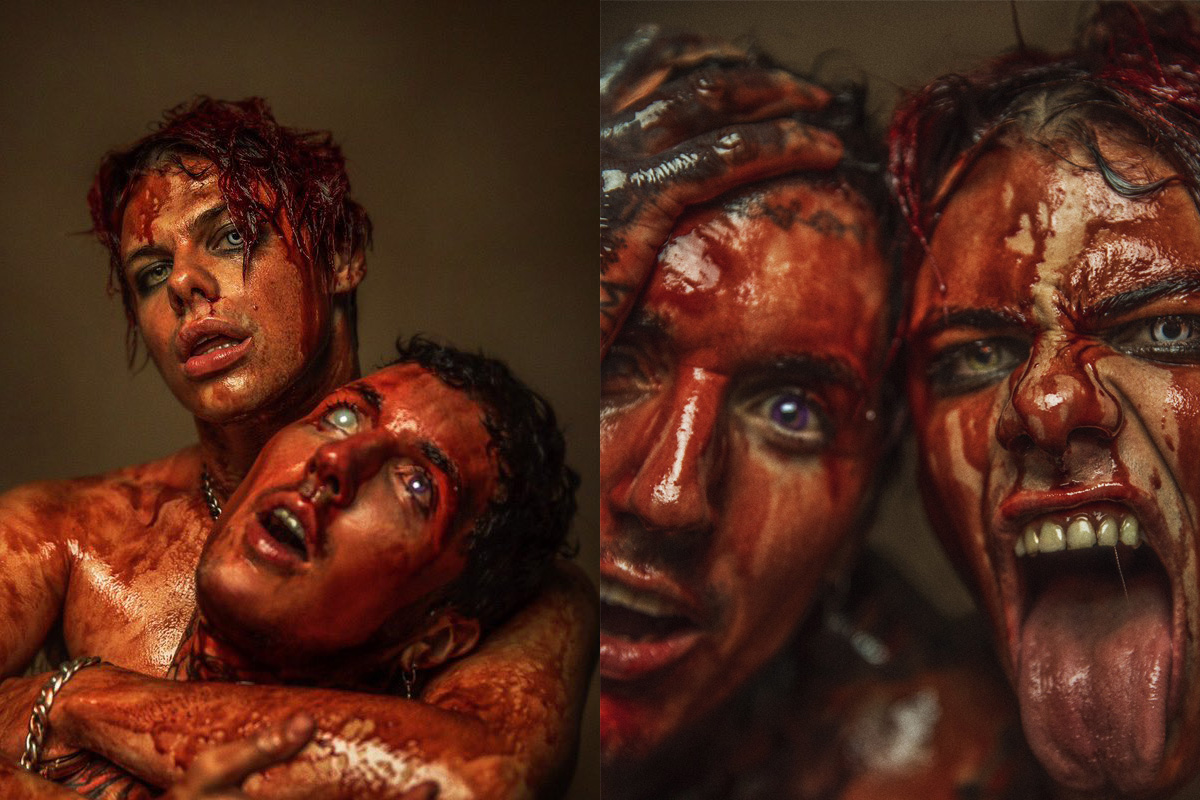 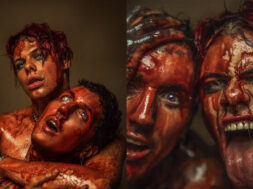 The highly-anticipated collaboration between Bring Me The Horizon and YUNGBLUD has finally arrived.

“Obey” is the band’s third single off their upcoming Posthuman EP, which is set to be the first of four EPs the band plans to release in the foreseeable future.

“‘Obey’ is a soaring ode about how, as a society, oppression has been so normalized in our DNA that we can’t even see it anymore. We consider ourselves free, but only because the chains are invisible, and we are controlled in ways we don’t even want to think about. They tell us how to live with a smile on their face, like shit ain’t fucked up, inform us of tragic statistics like it’s nothing… it’s a weird world.”

“We are being told to conform to a completely outdated idea that we don’t relate to or even understand. They teach us to turn against each other and to fight against our differences rather than embrace and celebrate them. They try to keep us divided because it makes us weaker. Robots follow robots, because they feel nothing at all. But what they don’t realize is that to us, to be different is to be free, and a world of fucking love and equality is a world we want to be part of. We will rise above the hate and the diversion. We will fight for the world we want to be a part of. We will not obey.”