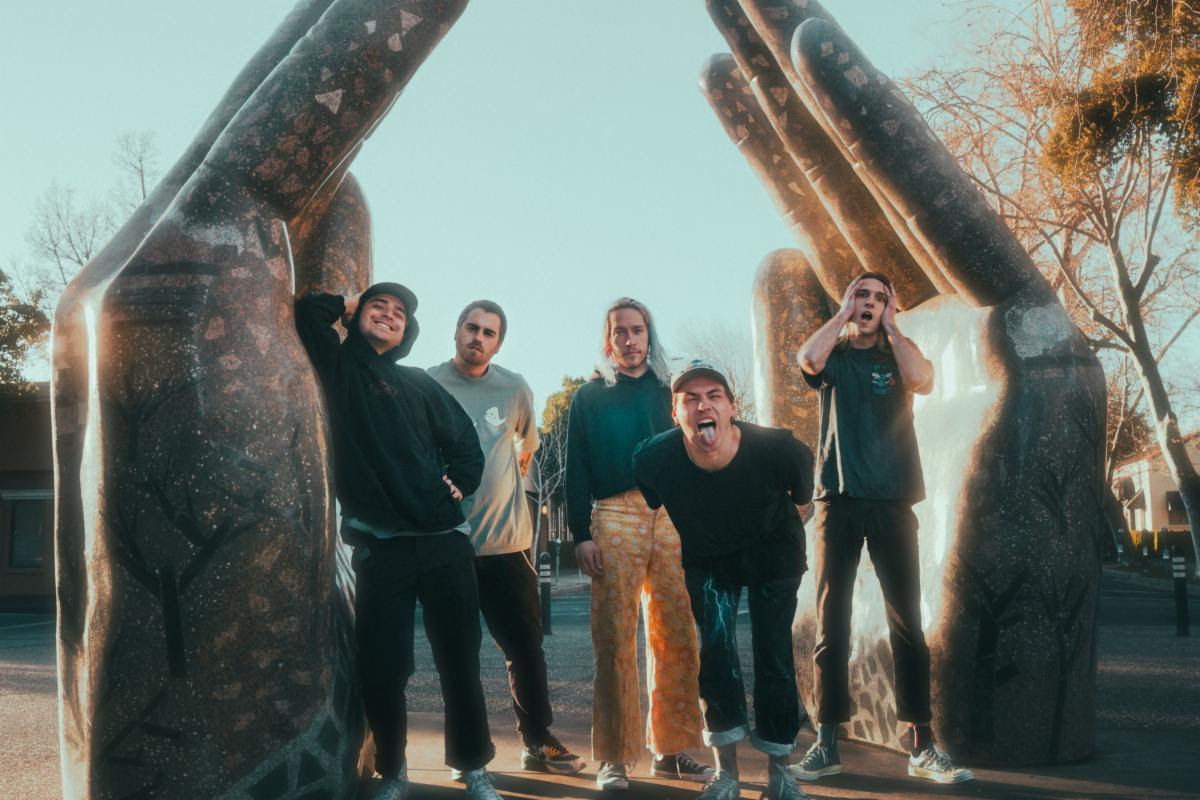 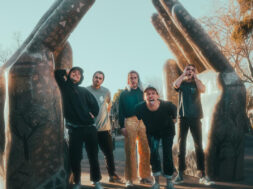 Fast-rising Seattle post-hardcore outfit AVOID have triumphantly returned this week with two brand new singles “COWABUNGA” and “Split (Kill It)“, released via the newly rebranded Thriller Records. The tracks showcase perfectly the band’s signature blend of catchy, melodic punk and aggressive hardcore breakdowns with the band’s fantastic sense of humor and an enjoyable atmosphere throughout.

“We’re so stoked that “COWABUNGA” is out to the world! I remember coming up with the initial idea on an acoustic guitar, it’s amazing to see what it’s turned into” “Split is the in-your-face ripper! We wanted to show both sides of where AVOID is going next with the singles we put out, and we feel like this really helps set the tone (along with “COWABUNGA”) for what you’re gonna get”

Watch the official music video for “COWABUNGA” below. 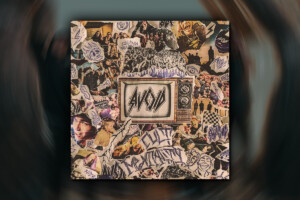