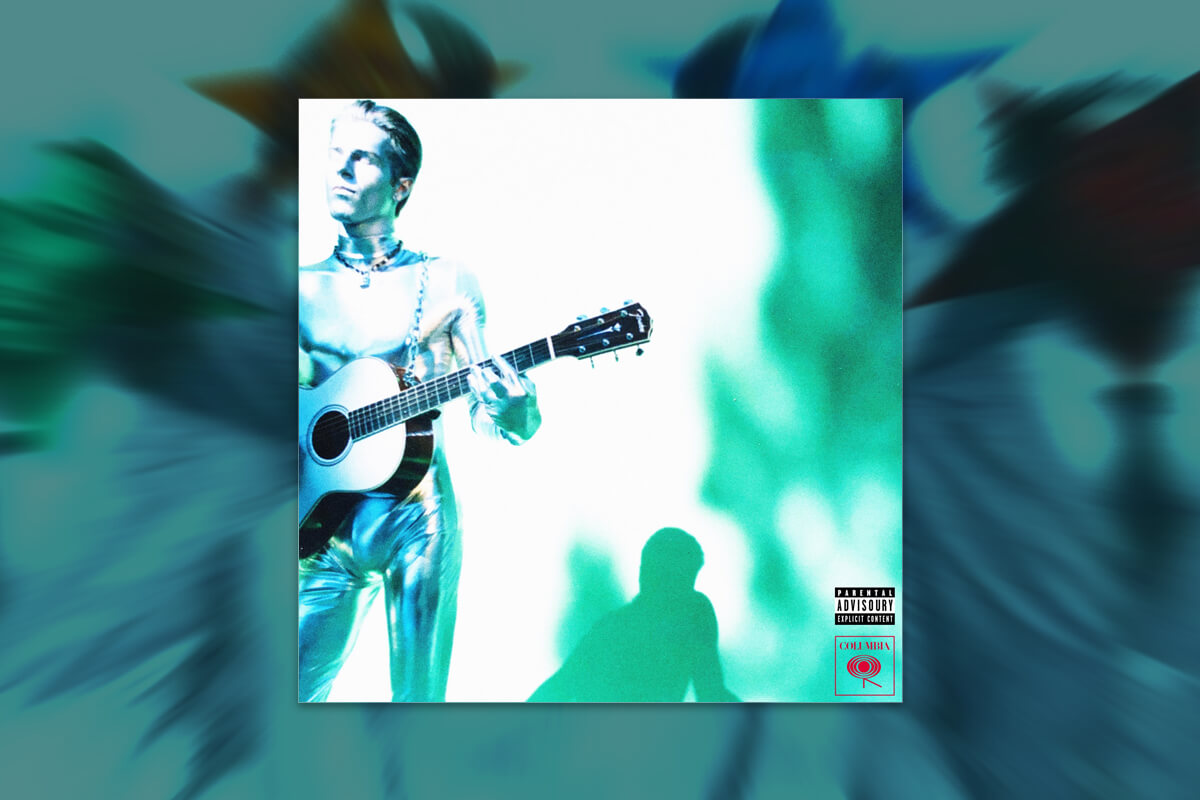 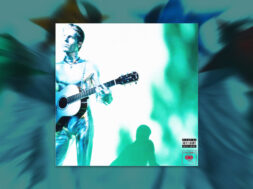 The Neighbourhood has proved yet again that they are nothing short of indie rock royalty.

California-based alternative rock band The Neighbourhood has officially released their fifth album, Chip Chrome & The Mono-Tones as of today and by no surprise they have given us an absolutely golden album yet again.

The album, which features singles “Cherry Flavoured” among with other 11 tracks, one of which being a minute long intro titled “Chip Chrome” named after the star of the seemingly conceptual album, starts us off with futuristic ‘chromatic’ vibes. As the album progresses, we get different sounds, ranging from indie pop, to rock to even a twinge of country! (We’re talking about “Hell or High Water”, and in the best way possible). The stars of this album aside from the single are without a doubt “Pretty Boy,” “Lost In Translation,” and last but not least “BooHoo”. All three serve different vibes that help the record become a melting pot of indie subgenre.

The overall production of the album is beautifully done, with effects and elements adding to the futuristic concept the group was aiming for while staying true to an indie rock aesthetic The NBHD is so well known for. While this album is different from what we’ve seen with albums like I Love You. and Wiped Out!, and it may not be what most fans were expecting from the band, it’s very interesting to see the group tackle a new kind of sound while doing it in a unique and overall well done way!