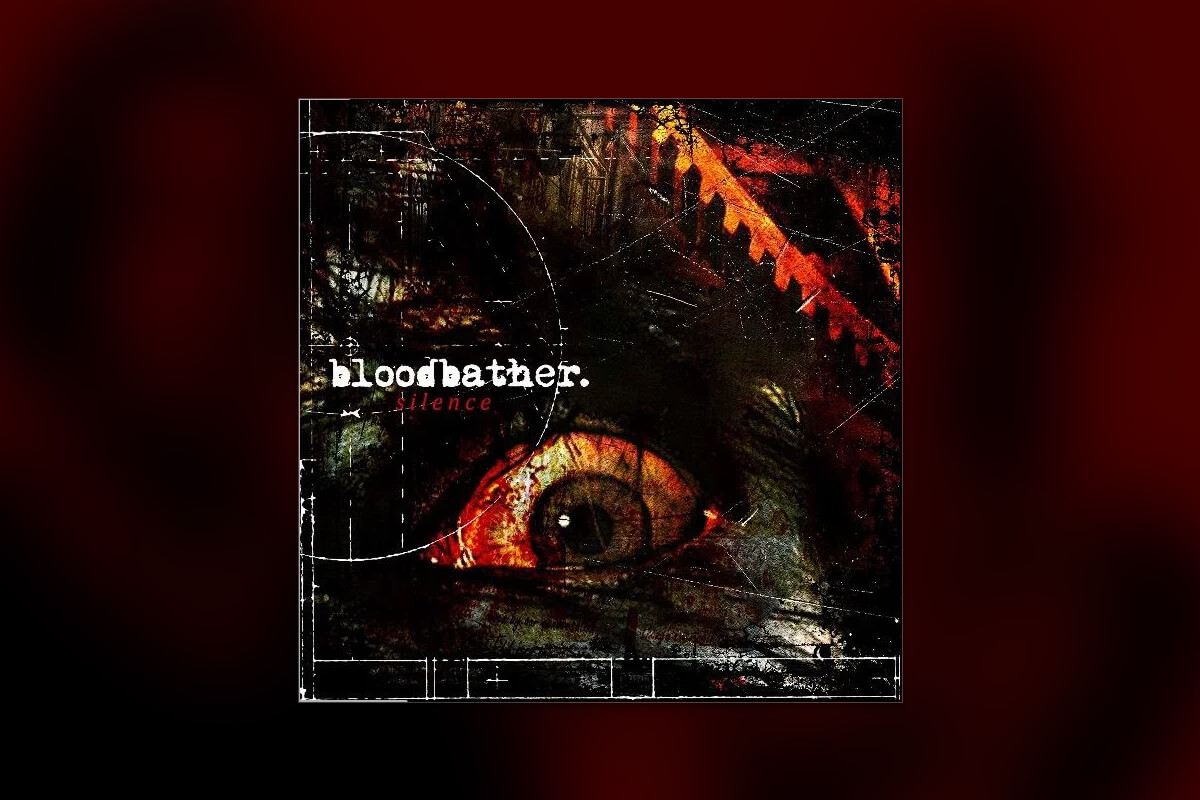 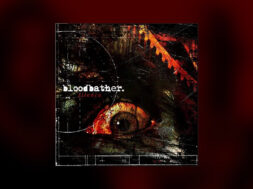 Florida metalcore duo Bloodbather have returned with their latest EP, Silence, a collection of six songs demonstrating how the band continues to deliver a sound that sets them apart from the rest.

In just under three minutes, “God” introduces listeners to a seamless fusion of industrial metal, hardcore, and deathcore in a fashion that seethes with rage. Relentlessly aggressive screams over equally hard-hitting riffs transition into a breakdown you can’t help but to describe as brutal.

The title track’s start-stop rhythm is enough to catch your attention before being swept into a state of catharsis that relays an anecdote of overcoming emotional turmoil with raw, unfiltered delivery. The guitar parts here flow between melodic and heavy like the former song, showing the band’s capability to change their musical ambience.

Lyrically, “Erase” builds off the same declaration of power and reclaiming control. I found the the spoken-word parts to be the most interesting, but the hook beginning with “I’ll take…” is the clearest contender for what’s most likely to replay in any listener’s head long after they’re finished listening to the EP. The song closes with a futuristic, spacey synth melody that briefly 180’s what you just heard.

“Disappear” simultaneously pairs high, blood-curdling screams with growling gutturals over a fast-paced riff, and the vocals intermittently dance between being in your face and just beneath the instrumentation, allowing the listener to fully absorb each layer of the song.

Starting off slow, “Void” brings an into that’s calm by comparison before resuming their fury as usual, and a prevalent, almost shrill-sounding synth complements the terror-inducing guitar. “Cold” concludes “Silence” with a wavy, jarring, and dissonant tone that’s simple, but nonetheless, well-exectued. This song particularly feels nostalgic– as if it’s paying an homage to a golden era of nu-metal, and the indistinguishability of the vocals within the mix give the song an eerie vibe.

Though the last track gradually fades to nothing, “Silence” is the opposite of such, and what this EP may lack in technical complexity or variety is redeemed through its dynamic energy and the cathartic aura it carries about itself. Bloodbather aren’t making music for the sake of saying they’re a heavy band– Silence is a continuation of the refreshing twist they bring to their genre through the sound they’ve meticulously crafted.