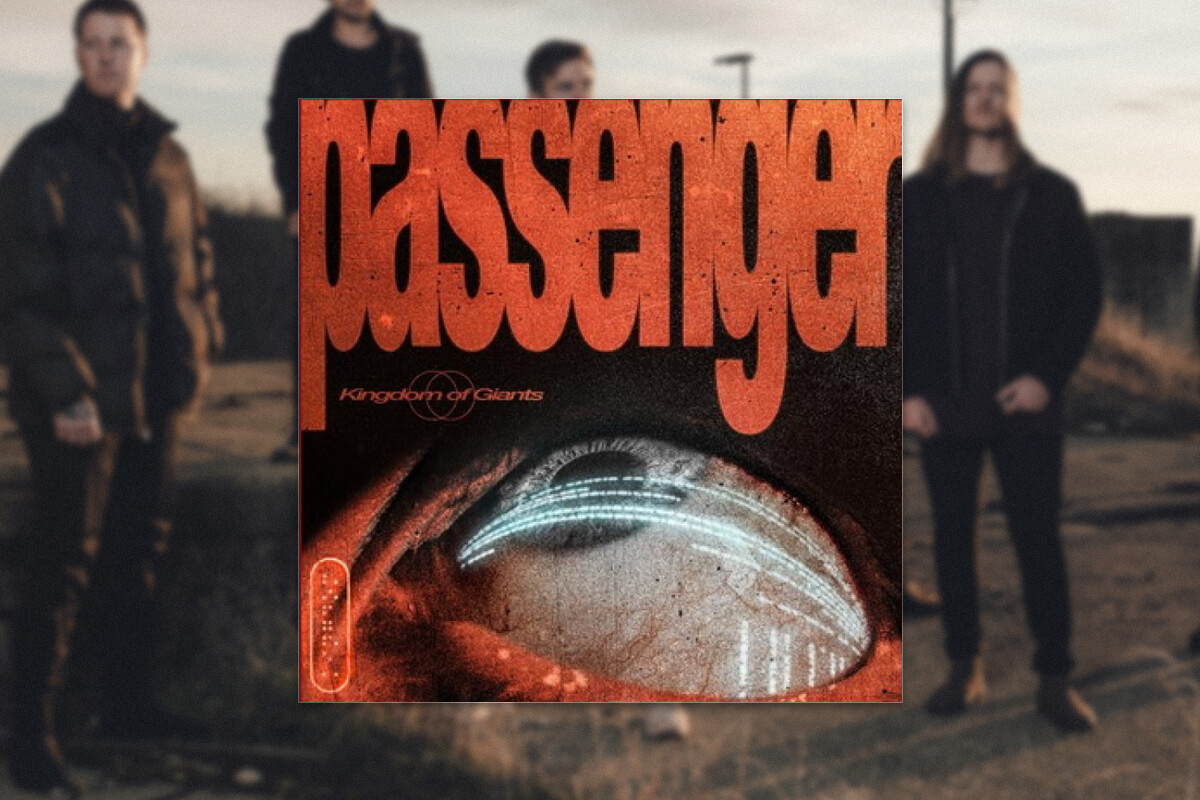 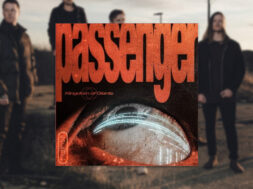 Whatever sci-fi techno landscape that Kingdom of Giants are living in has given their new record, ‘Passenger’, an incredible atmosphere. Either that or the California five piece are really hyped for Cyberpunk 2077. Regardless, ‘Passenger’ is like Kavinsky’s Nightcall from the movie Drive gone metalcore. And I love it.

A plentiful bed of synth padding and electronic textures imbue ‘Passenger’ with a lot of character while also juxtaposing the low-end heaviness of the guitars perfectly. It all feels very Deftones. Just give the airy intro of “Night Shift” a check. Or all of “Wayfinder”’s driving Digital Bath-esque wave of electronics. And that’s only mentioning two album highlights here. We have ten more tracks to go.

‘Passenger’ plays well in order but individual tracks are equally as rewarding to listen to. “Lost Hills,” which resides near the end of ‘Passenger’, is a great example of this. The dynamic vocal work, mixture of atmosphere with beautifully melodic guitar choruses and incredibly vibey vocals is an intoxicating combination of moods. “Blue Dream”, which is just a bit earlier in sequence on the record, is also quite good at this.

The singles were diverse yet consistent enough to give a good idea of what to expect from Kingdom of Giants this time around. The majority of them made their way to the front portion of the record. “Sync” is the best of them and I may only be saying that because I’m partial to the incredibly unique way it blends what would be a standard metalcore breakdown with synthwave layers. When I say this creates an entirely new avenue for metalcore, I mean it. And I hope it becomes well-treaded. “Side Effect” is where the rhythmic backbone is showcased and flaunted the best across the entire album and it also features great vocal dynamics. As an album track it also feels key to showing what KoG did with both their sound and their approach to vocal trade-offs on this release. “Bleach”, the lead single, finds itself in the back half of the album and I find that an interesting decision economically. For fans, it’s likely the track that introduced them to the record but it’s placed after so many inarguably better songs it doesn’t feel like it’s given its due time to shine. This doesn’t take away from its quality though.

Shocking as it may be, and uncredited on streaming platforms, Kingdom of Giants landed two hugely relevant guest features for ‘Passenger’. Michael Barr of Volumes infiltrates the vocal space on “Blue Dream” and Courtney LaPlante of fiery hot metalcore frontrunners Spiritbox offers her pipe work to the album’s equally incendiary closing track “The Ride”. Without a doubt, even without the guest features, you could quite easily consider these two the best tracks on the record. In particular, it’s “The Ride”’s message of how we tend to choose greed over genuine progression and human touch that really leaves you the listener thinking and in a haze long after the album has stopped playing.

The only true criticism to be made for ‘Passenger’ is also its main positive attribute: Consistency. For a twelve track record, I caught myself believing songs never changed due to how strictly the band keeps the sound and formula throughout. That’s only half true though because even though ‘Passenger’ certainly has its sound, the boys in Kingdom of Giants did everything they could to mix dynamics and ideas up with the groundwork laid. Their effort pays off as we should all be a passenger on this gorgeous night drive through an urban sonic cityscape that should definitely be taken more than once.