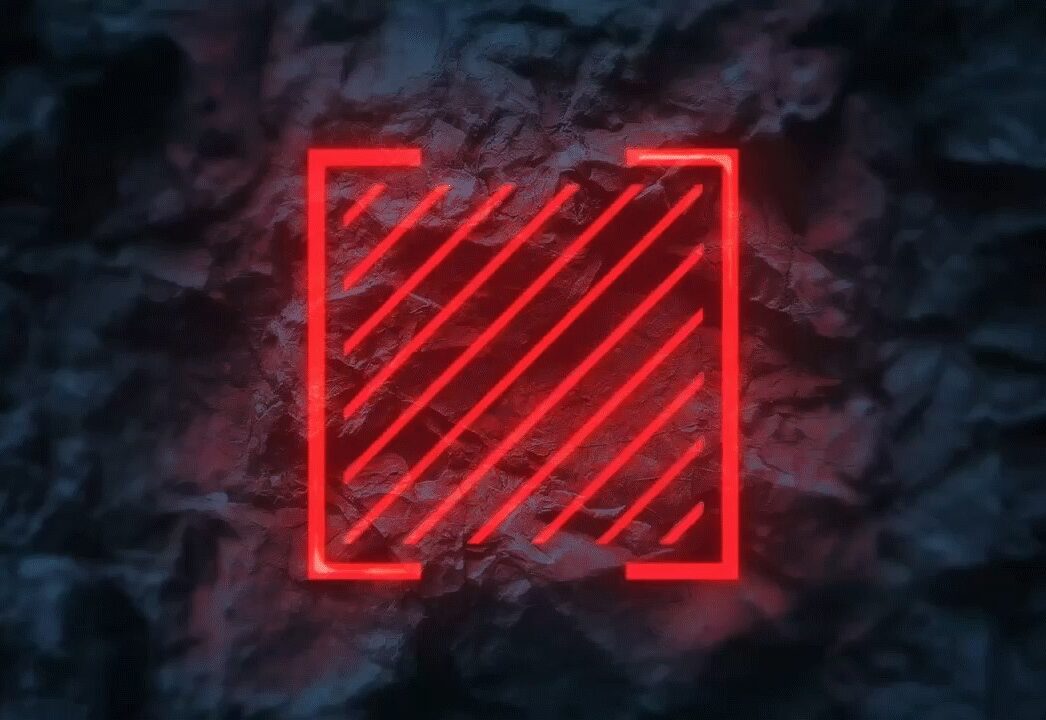 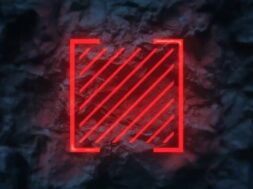 I Prevail are a unique band. Not from a perspective of musical direction- but in terms of marketability and appeal, they’re an interesting band to follow. Most dual-fronted scene bands died off  after their second or third albums (or transitioned into having one singer, right Issues?) and were largely written off as trends 5+ years ago already. I Prevail rose above being just a trend and are the only one of those dual-fronted bands to break out into the mainstream. As a matter of fact, we can almost thank I Prevail more than Bring Me The Horizon for bridging the Warped Tour and active rock scenes.

With that being said, a big name needs a big record. Even I Prevail’s haters know they are capable of catchy, common denominator anthems, so what does Trauma, the Michigan group’s sophomore full-length, bring to the table? Believe it or not, very little in the way of active rock bread and minimal trauma are portrayed here. This isn’t Korn’s debut record or HIM’s Tears On Tape, after all. As a matter of fact, this record is more moody than it is emotional. Reading that shouldn’t surprise anyone who pays attention to mainstream music in 2019 though. As a whole, this record is very informed by the year 2019, a year where it’s been decided rap is cooler than rock. Trauma follows that ideal and as such, you’ll hear cocky metalcore (“Bow Down”), sports arena rap rock (“Rise Above It”) and brooding R&B (“Breaking Down”) on the same record. All of these sounds are pretty current and out of all of them, I Prevail will likely not be the band of choice for any of the aforementioned sounds.

As far as being I Prevail though? Their existing fans will love this album. It contains the catchy choruses, fun one-liner breakdowns and assortment of trendy sounds that their fanbase will recognize as sounding like the same I Prevail that made Lifelines. In that way, some praise is directed at the band here for staying the course and making a record that contains their identity. It’s interesting to note that as a metalcore band, I Prevail are more closely related to From Ashes To New than they are Asking Alexandria. They have the alternative/active rock sound down.

I Prevail still have quite a bit of room to improve in the depth of their messages and the actual songwriting though. With songs as bare as these, it’s easy to see how the band maintain a younger fanbase. The instrumentation doesn’t challenge nor draw away from the vocal delivery (“Paranoid” has a hook that feels so empty in its instrumentation that it feels unfinished) and the vocal delivery stays in a comfort zone. Trauma improves on this by experimenting with different genres (“DOA” has a Backstreet Boys style vocal pattern in its hook while a Bulls On Parade-esque riff permeates its chorus) and electronics. Tyler Smyth once again really is an unsung hero to any band he works with and he did a fantastic job filling this record out sonically. Still, there are piano pieces and electronic melodies that are so well put-together and go absolutely nowhere. It feels like I Prevail don’t want bridges that take their songs to the next level or song finales that really stick with the listener. Even the opportunities for breakdowns are utterly wasted like the band didn’t read the energies in their own songs. As such, it’s hard to feel like this album wasn’t made just to push choruses. And that aforementioned emotion? A song titled “Let Me Be Sad” is just too obvious. There’s direct and then there’s simplistic. Someone over 19 is going to have a tough time seriously listening to that. I don’t think the band are going to be expanding their fanbase as much as they will be maintaining their existing following. That too is another missed opportunity.

I Prevail didn’t so much progress their sound as much as they did expand on its possibilities with Trauma. It’s a smorgasbord of bipolar themes on offer here though. Because of this, the flow of the album is jagged. The band could be more opportunistic when it comes to composing their songs. With every song on Lifelines, I acknowledged good songcraft and where certain songs would especially excel live. I hear that too infrequently on Trauma. The band did introduce more variety, but when it comes to lyricism, consistency in theme would have been welcomed here. I have a hard time figuring out what this record is trying to do exactly when one song brags on dousing the haters in gasoline to burn them down and another (quite adequately) details a breakup. That breakup song, “Goodbye” is actually substantial and specific unlike the rest of this record, but it feels so out of place between “Low” and “Deadweight”. Both of those tracks are also Wage War song titles and I’m sure most Wage War listeners coincide with I Prevail’s fanbase. That is all I need to say when it comes to the originality on display here.

I remember when Ben Burnley put out Breaking Benjamin’s Phobia, an album of easy to grasp rockin’ songs that each were written about a different phobia. I Prevail could have done something similar with various traumas for this record, but instead it feels like Trauma is just a title for this record, not an embodiment of its make-up. 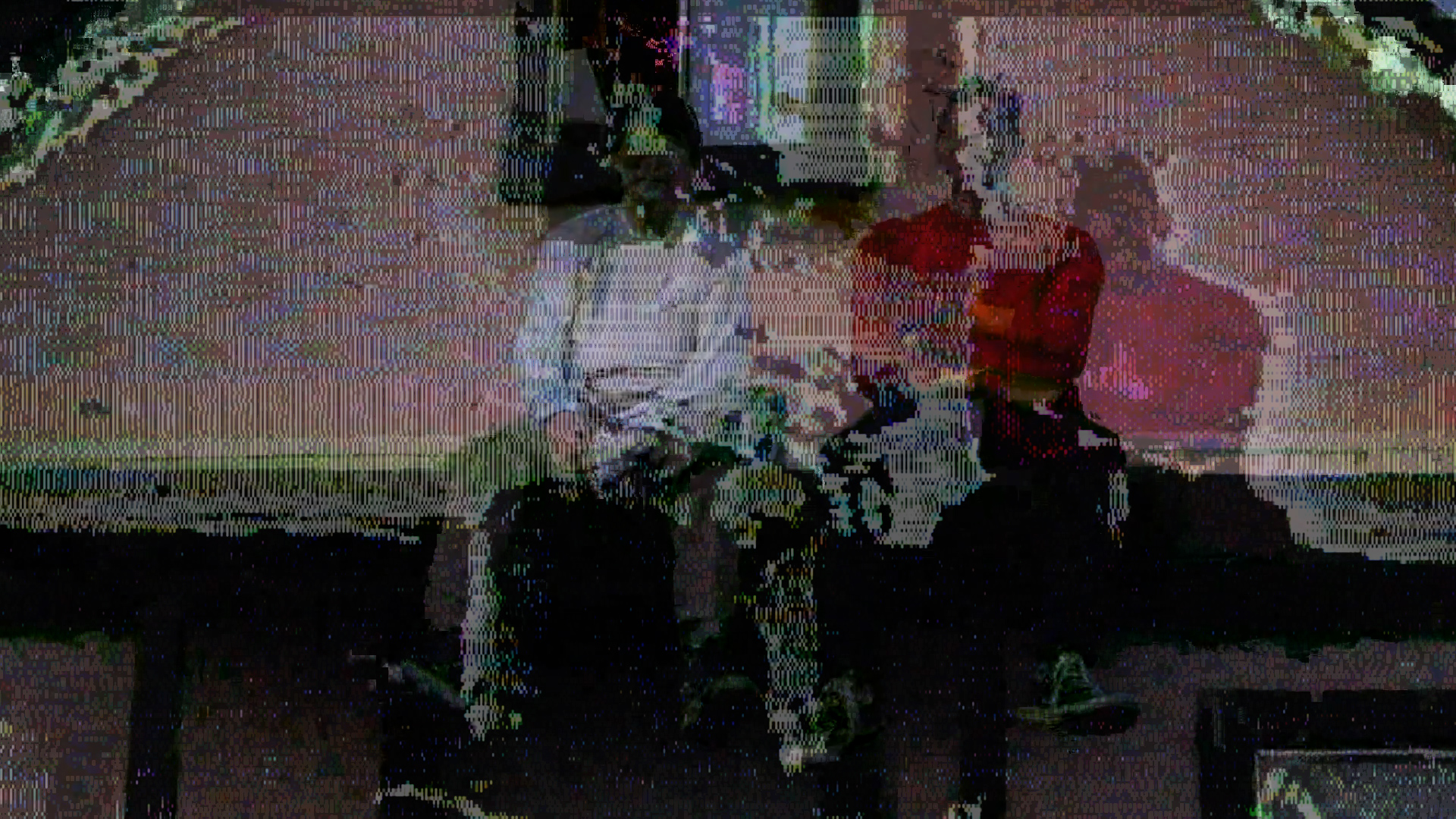