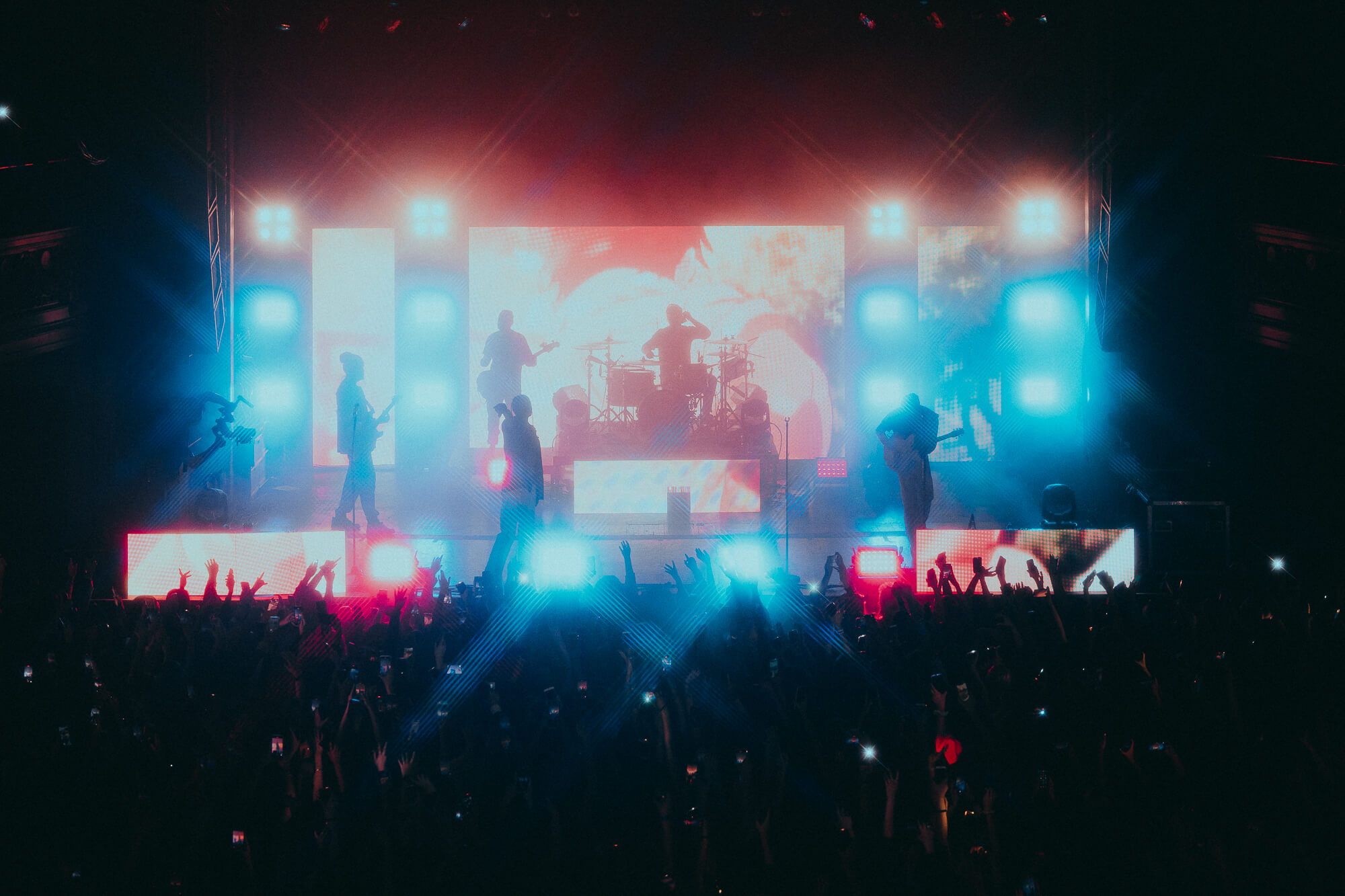 Seven months removed since the release of the trio’s latest album ‘Beauty In Death’, the Regency Ballroom in San Francisco was home to night five of Chase Atlantic’s ‘Beauty In Death’ North American Tour on Friday, October 8th.

Along for the ride was Niko Rubio who recently released her debut EP ‘Wish You Were Here’. In addition to performing ‘Wish You Were Here’ in its entirety, the Atlantic Records newcomer also treated fans with a cover of Paramore’s hit track “The Only Exception”.

Catch Chase Atlantic on the rest of their ‘Beauty In Death’ North American Headlining Tour. Check out a full list of remaining tour dates below.