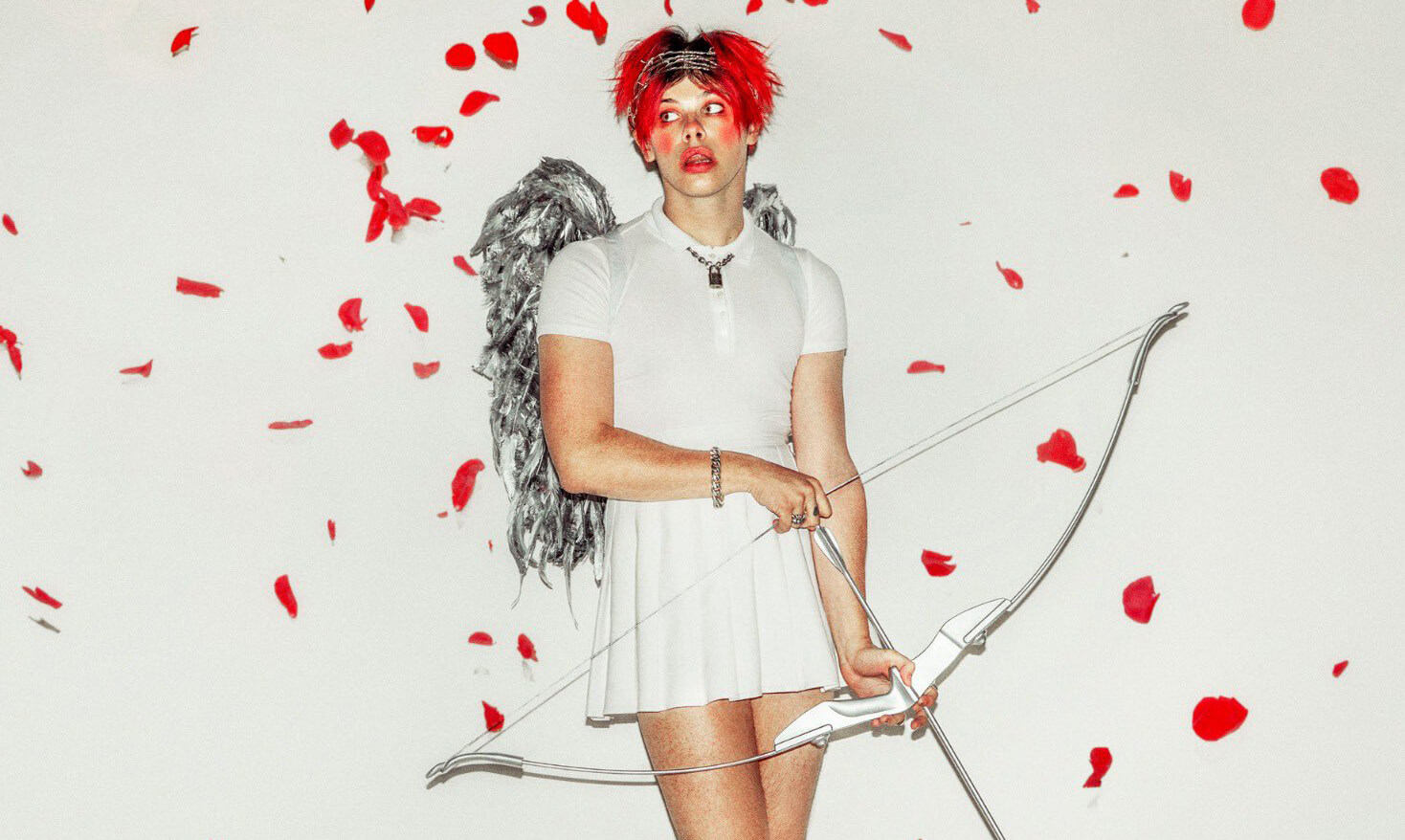 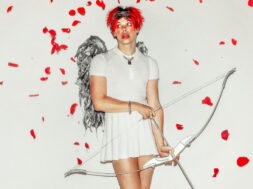 YUNGBLUD has premiered a music video for his recently released single “Cotton Candy”.

The track is taken from his upcoming album weird!, which is set to be released on November 13 via Locomotion / Polydor Records.

“‘Cotton Candy’ is about sexual liberation. To me sex and sexuality is about freedom and the idea that you can to lose yourself in other people of all genders, of all shapes and sizes to find yourself and figure out who you truly are. Sexual interaction should not be shamed, it should be celebrated because to have safe sex is to spread love and the world needs love more than ever right now.”

Stream the video for “Cotton Candy” below.