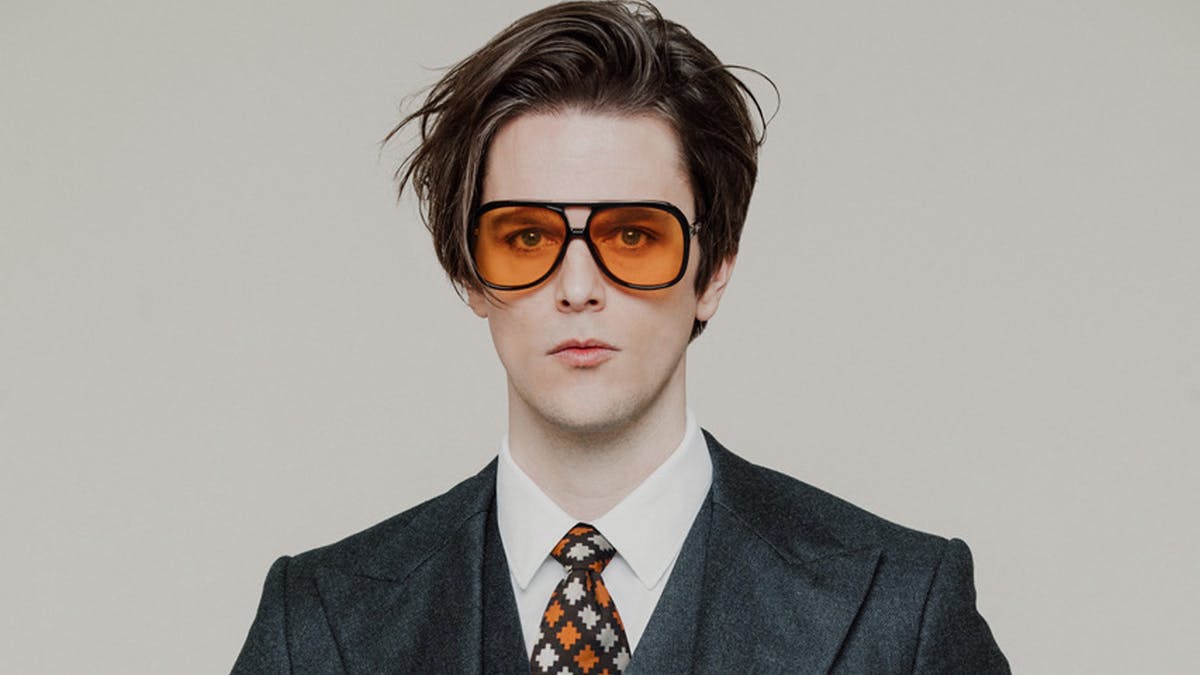 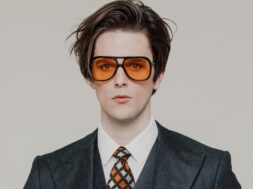 With the release of their debut album ‘Razzmatazz’ just a week away, iDKHOW (I Don’t Know How But They’ve Found Me) have unveiled yet another single off the album titled “Lights Go Down”.

It joins the duos’ previously released singles including lead single “Leave Me Alone,” “New Invention”, and the title track “Razzmatazz” as the fourth single of their debut album.

‘Razzmatazz’ will be released on Friday, October 23rd via Fearless Records.

Stream “Lights Go Down” now below.