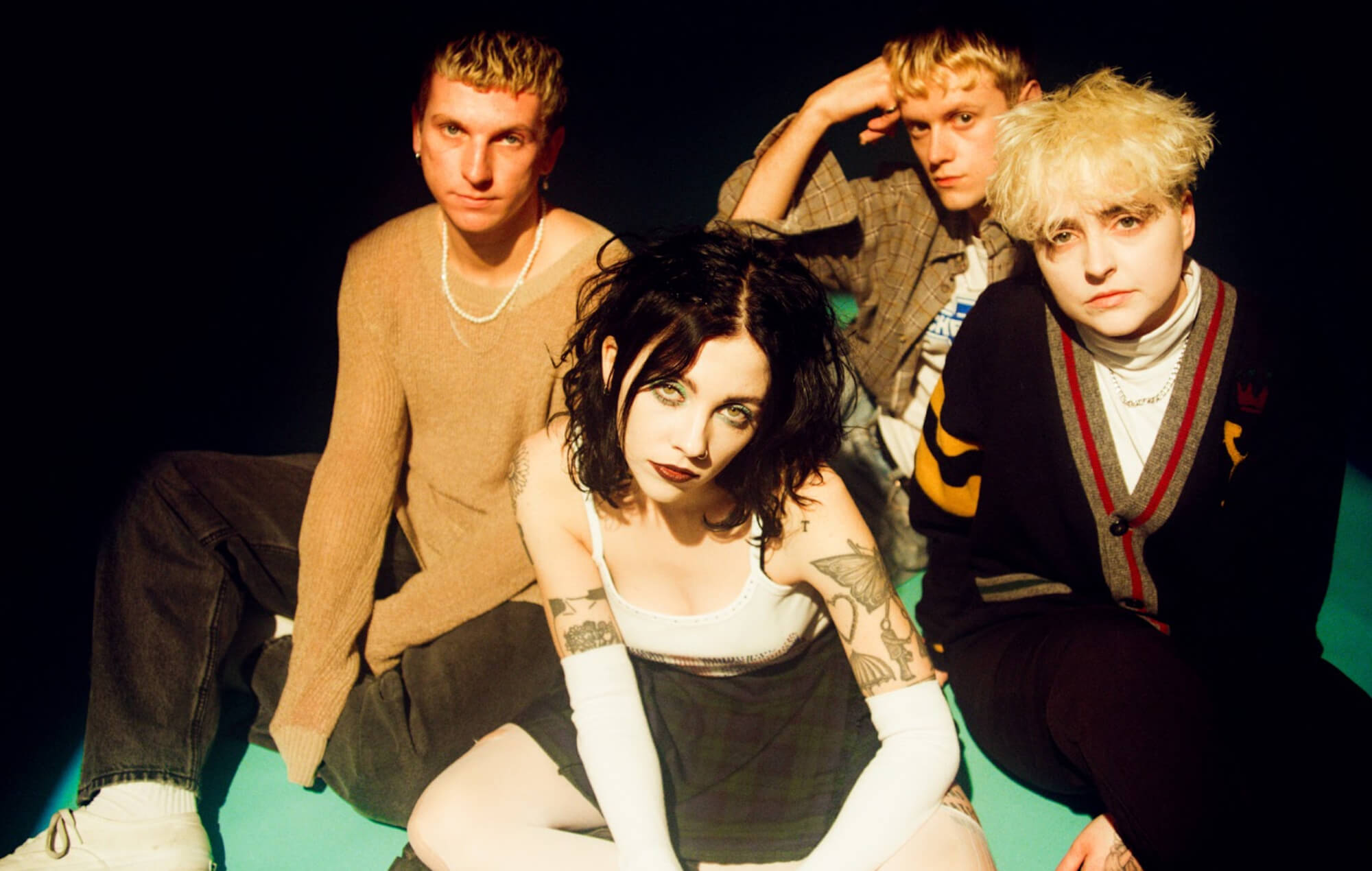 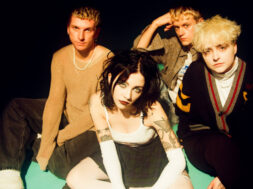 English indie rock group Pale Waves share “Easy”, the latest single off their forthcoming sophomore album ‘Who Am I?’

Lyrically, the song is genuine, positive, and channels an early 2000’s pop-esque sound that feels familiar upon the very first listen.

Speaking to “Easy”, which originally started as a piano ballad, Heather Baron-Gracie previously stated:
“I made that decision to change the music because it’s such a positive song within the lyrics; [it’s] about how uplifting love can be overall,” she said, adding that the group then set out to make ‘Easy’ “as feel-good as possible.”

Stream and watch the music video for “Easy” below.