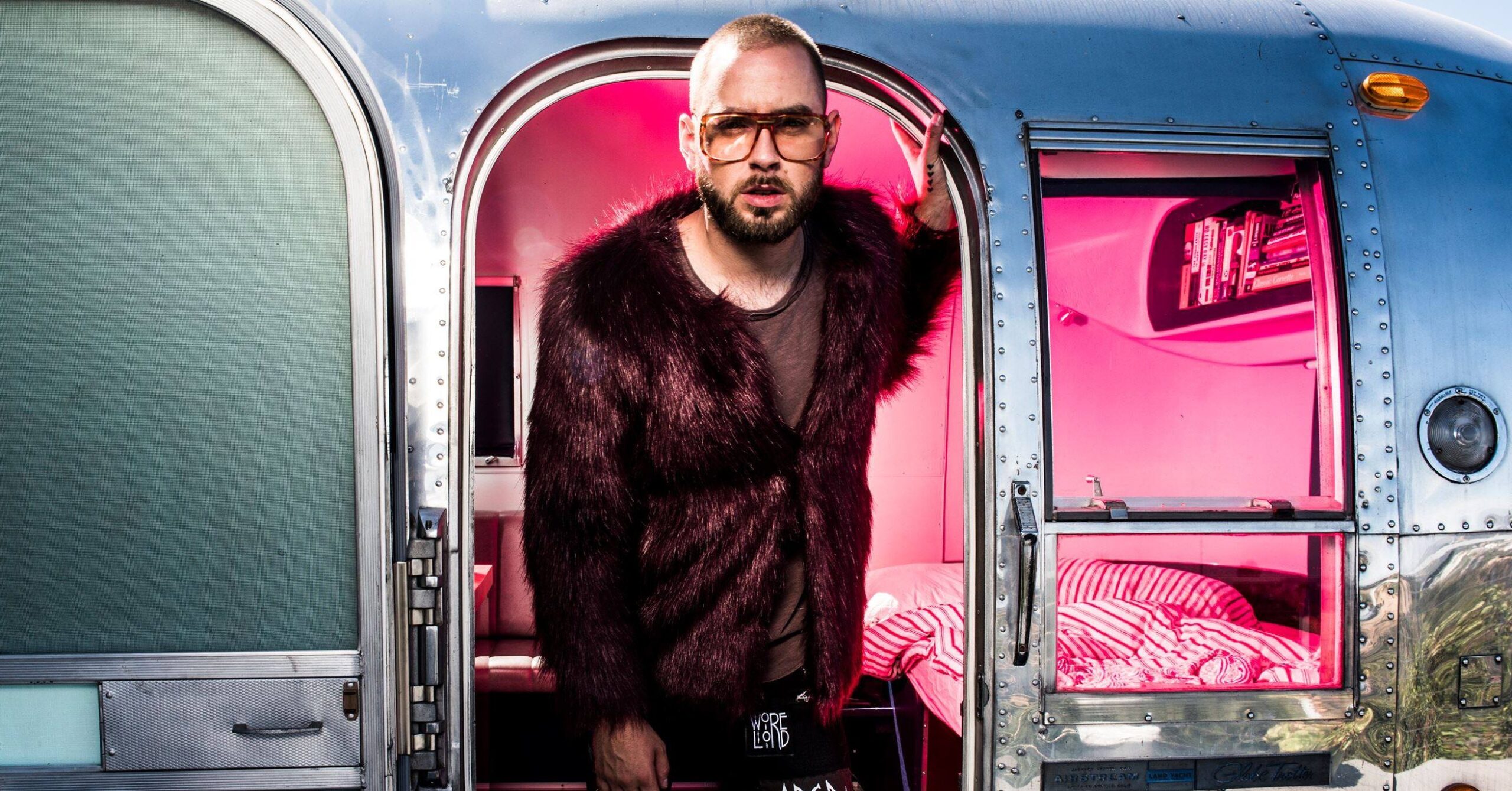 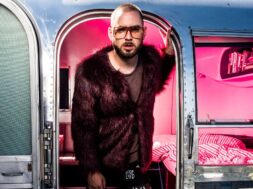 Rocksound recently caught up with Issues frontman Tyler Carter where he discussed some juicy details regarding the band’s highly anticipated new album.

In the interview, Tyler reveals that not only is the album completely ready to go, but is also the band’s heaviest album so far.

“It is heavy, I will say it is very heavy. There’s some dancey songs. Everything that you love about Issues, from both the light and dark side, is very much there. And it is probably our heaviest composition so far, as far as, like, guitar riffs and headbangers. So it’s a lot to look forward to I think.”

Issues’ currently untitled album is expected to drop later this year. Stream the interview with Rocksound now below.