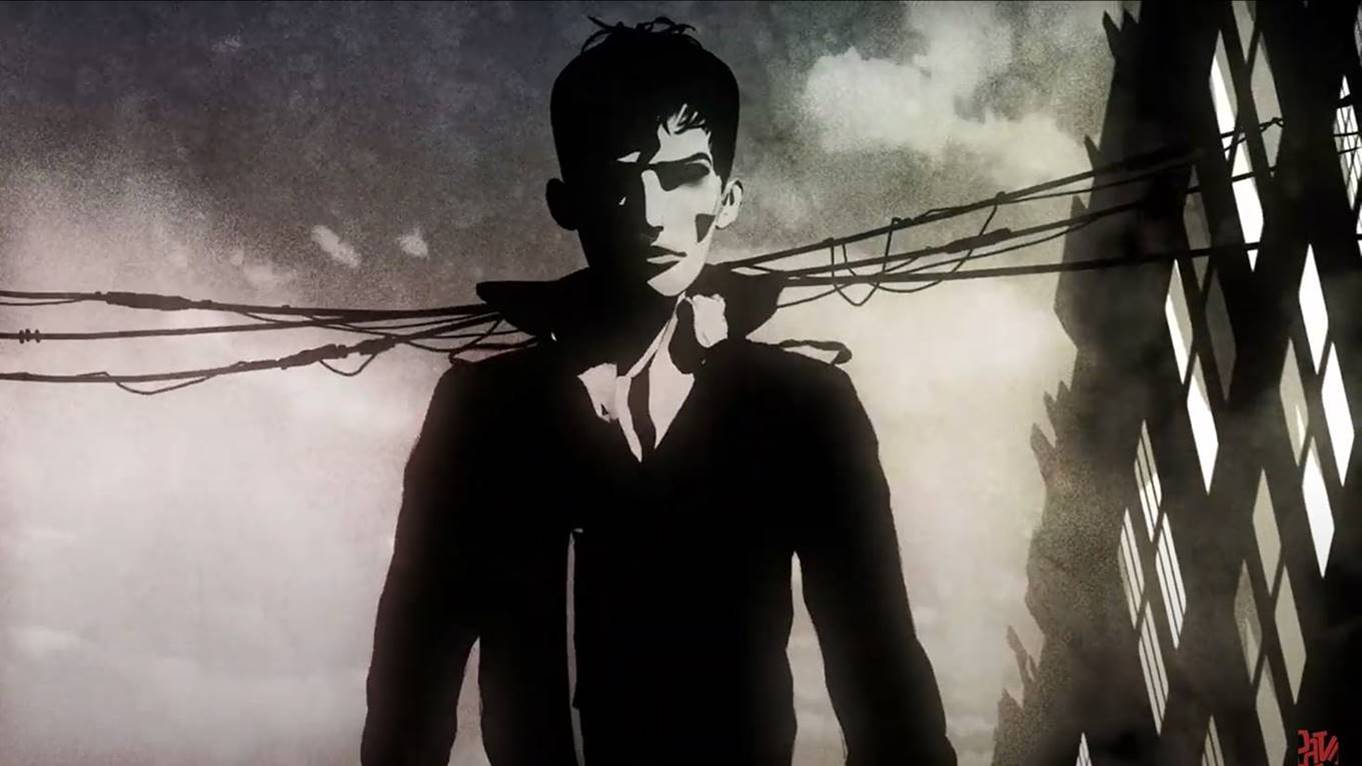 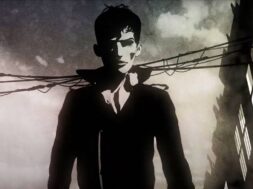 Creeper have released an animated music video for their newly released single, “Be My End”.

The track is taken from the band’s forthcoming album Sex, Death & The Infinite Void, which is set to be released on July 31 and will also feature the band’s recent previously-released singles “Born Cold,” “Annabelle,” “Cyanide,” and “All My Friends.”

“‘Be My End’ is the opening song on our new album ‘Sex, Death & The Infinite Void’. Thematically it introduces the ‘apocalyptic romance’ that the album deals in.

The music video marks the first time the band have used animation to tell its story. Calvary Falls is realised in its full glory as our narrative hurtles towards its conclusion. This is the band in a way you’ve never seen it before.”

Stream “Be My End” now below.