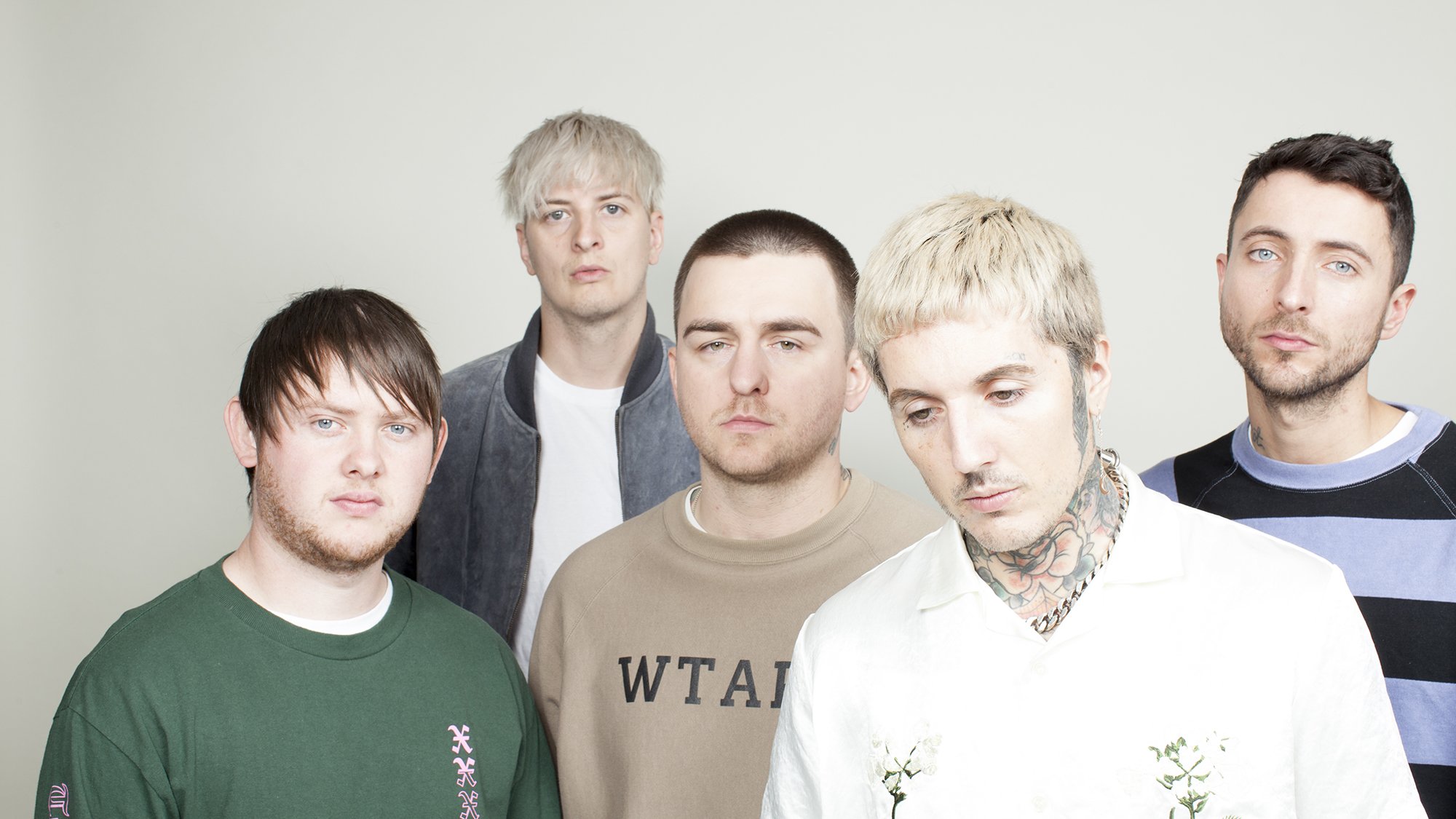 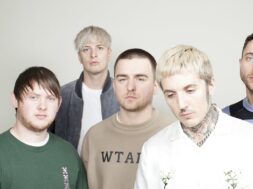 BEARTOOTH GO GOLD WITH "IN BETWEEN"

After opting to postpone its original release, Bring Me The Horizon have now announced that their upcoming single, “Parasite Eve” will officially be released on June 25th.

“With the incredible movement that is taking place currently we don’t feel comfortable releasing and promoting anything that takes the focus off what’s important right now. 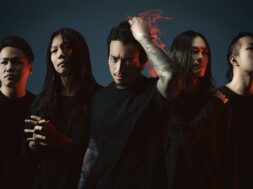 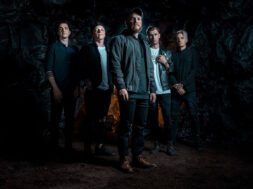 July 10, 2020
Another Friday, another stacked week in music. Listen to everything released this week including new albums/EPs from Outline In Color,...

July 10, 2020
After only five years and two albums, English metalcore act, SHVPES, have announced they are "calling it a day." The...
« Previous Next »

July 10, 2020
Within the first 5 seconds of Guillotines' new single "Lies Beneath The Skin," I found myself astounded by the numerous...

July 3, 2020
Neither pandemic, nor album delay, nor cancelled tour dates will stop the UK's Bury Tomorrow. Being one of the modern...
« Previous Next »