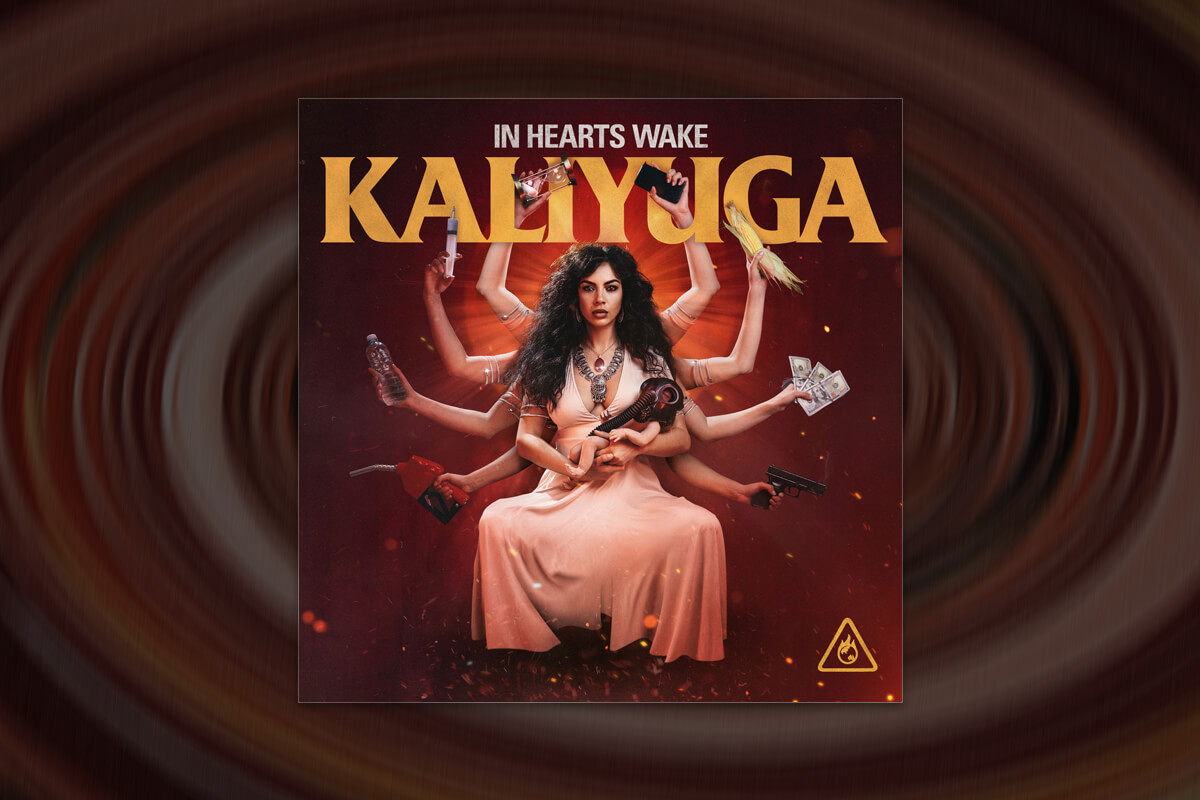 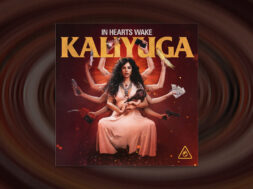 Australia’s In Hearts Wake have a particular interest in associating the end of the world as we know it with the theming of their albums.

Last time around, we had Ark and visions of floods and torrential downpours washing us away through radio rock hybridized metalcore. This time around, Kaliyuga, translated as ‘the end of ages’, is the buzzword. And if A was too safe and predictable, Kaliyuga is entirely unforseen.

While clear ties to past material can be made with songs like “Moving On” or “Force of Life”, batches of experimentation and expansion are the main driving point of the record. Be it through “Crossroads”‘s pop dueted balladry, “Husk”‘s moody, atmospheric texture palettes or “Worldwide Suicide”‘s explosive nu-metal pyrotechnics, Kaliyuga is a record of many strongly executed ideas.

Despite the extensive roadmap of genre flourishes, In Hearts Wake hardly leave metalcore itself in the rearview. “Timebomb” and “Moving On” don’t venture much outside of the dual vocal verse/chorus trade-offs we have come to expect from the band and “Son of A Witch”‘s failed attempt at hooking clever wordplay sticks out like a sore thumb. Then there’s the truly bold and far-reaching moments of Kaliyuga that will define the album for the coming months: “Crisis”‘ 90’s dance influence makes it a head-turner of an intro. “Hellbringer” and “Iron Dice” crash and cascade with the best of the band’s brain-bashing material. The real highlights, the one-two knock-out of “Dystopia” and “2033” to close Kaliyuga out, are incredible and unexpected flirts with post-metal and the most maturity In Hearts Wake have shown. Even if these moments are comprised of what-if ideals that In Hearts Wake didn’t hone too closely in to, Kaliyuga could welcome the end of In Hearts Wake’s age of strict metalcore and begin an exciting new chapter going boldly into music’s greater unknowns.

Though no song here exceeds the immediate greatness of Equinox, more than a few moments come shockingly close and the filler isn’t as prominent as it has been in the past. This is growth.