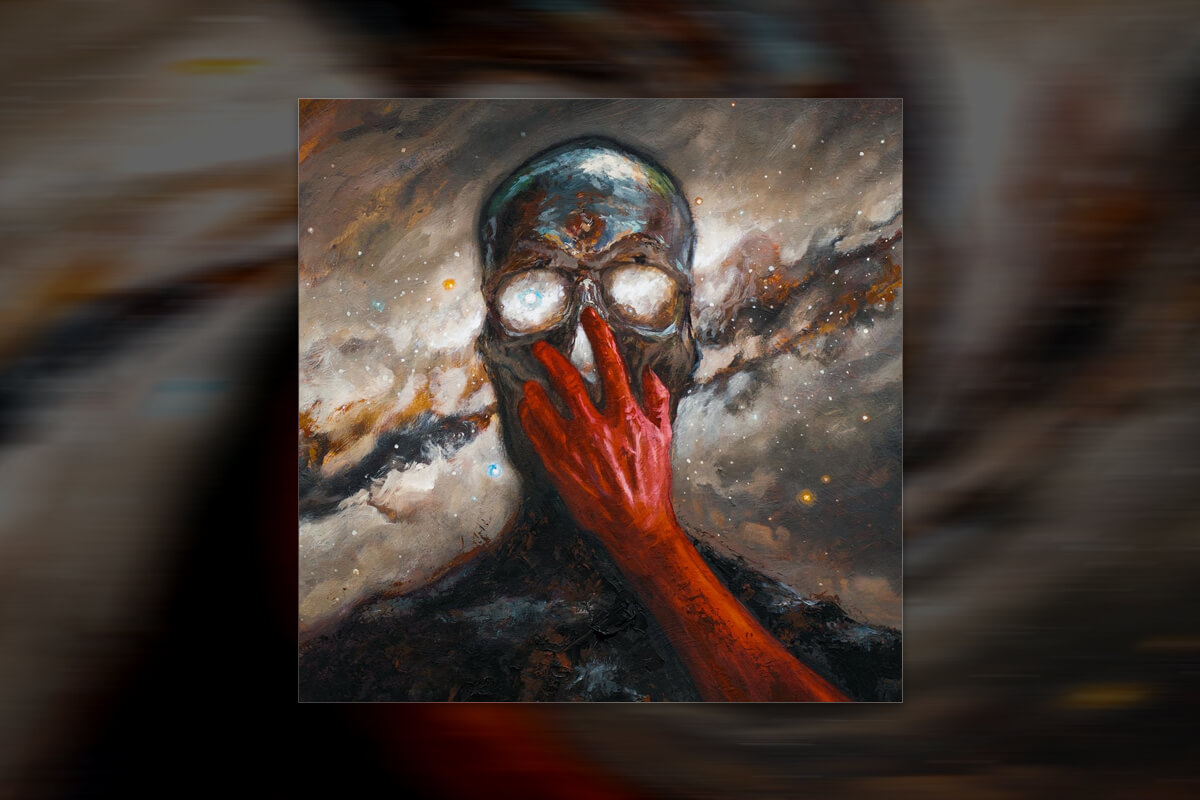 Neither pandemic, nor album delay, nor cancelled tour dates will stop the UK’s Bury Tomorrow. Being one of the modern metalcore wave’s premier names, they have dropped some real fire with their potently consistent new record, Cannibal.

Adding to an already strong back-catalog of heavy hitting (but melodic) tracks, what Cannibal does differently is aim for 12 strong singles rather than a 12 track album. This makes for a listen that doesn’t ebb and flow or experiment as much as Black Flame did— hearkening back to Runes‘ level of strong songwriting and consistent incendiary elements. The first 3 singles, while also doubling as the album’s first 3 songs, ably demonstrate what is to be found here: huge melodies, burly rhythms, and tried and true dual vocal interplay making for memorable hooks that are begging for live set inclusion. Both “Choke” and the title track, “Cannibal”, are about as exemplary as that description gets. “Cannibal” in particular has a wonderful tapping guitar lead and impactful, uplifted chorus.

Elsewhere on the album, “Gods & Machines” improves upon this formula further with more guitar work— adding in dynamic solos and mixing up the vocal trade-offs between screamer Daniel Winter-Bates and angelic choral section Jason Cameron. “Quake” cashes in on the idea of a ballad but Bury Tomorrow style with twinkling atmosphere and a gorgeous vocal delivery still leaving room for that trademark BT riffage. “Imposter,” “Voice & Truth,” and “Dark Infinite” are, plain and simple, pissed the hell off with raging rhythms not heard as frequently this time around. In other words, very welcome additions to a mostly melodic record. That’s not to say a track like “Better Below” isn’t appreciated for being catchy and full of melody.

For what it’s worth, the accessibility works for the sound that Bury Tomorrow inhabit; bringing to mind the greats of anthemic, melodic metalcore such as Killswitch Engage, Trivium and God Forbid. Seeing as the US in particular lacks that kind of band making waves at the moment, Cannibal is an extremely welcome album. While the sentiment of making arena-filling anthems isn’t foreign to Bury Tomorrow, Cannibal only adds more great songs to their already fantastic repertoire. Really, that’s the best thing an album could do for a metal band in 2020. And when the live circuits finally reopen, these songs will detonate an explosion of pits and loud singing like no other. 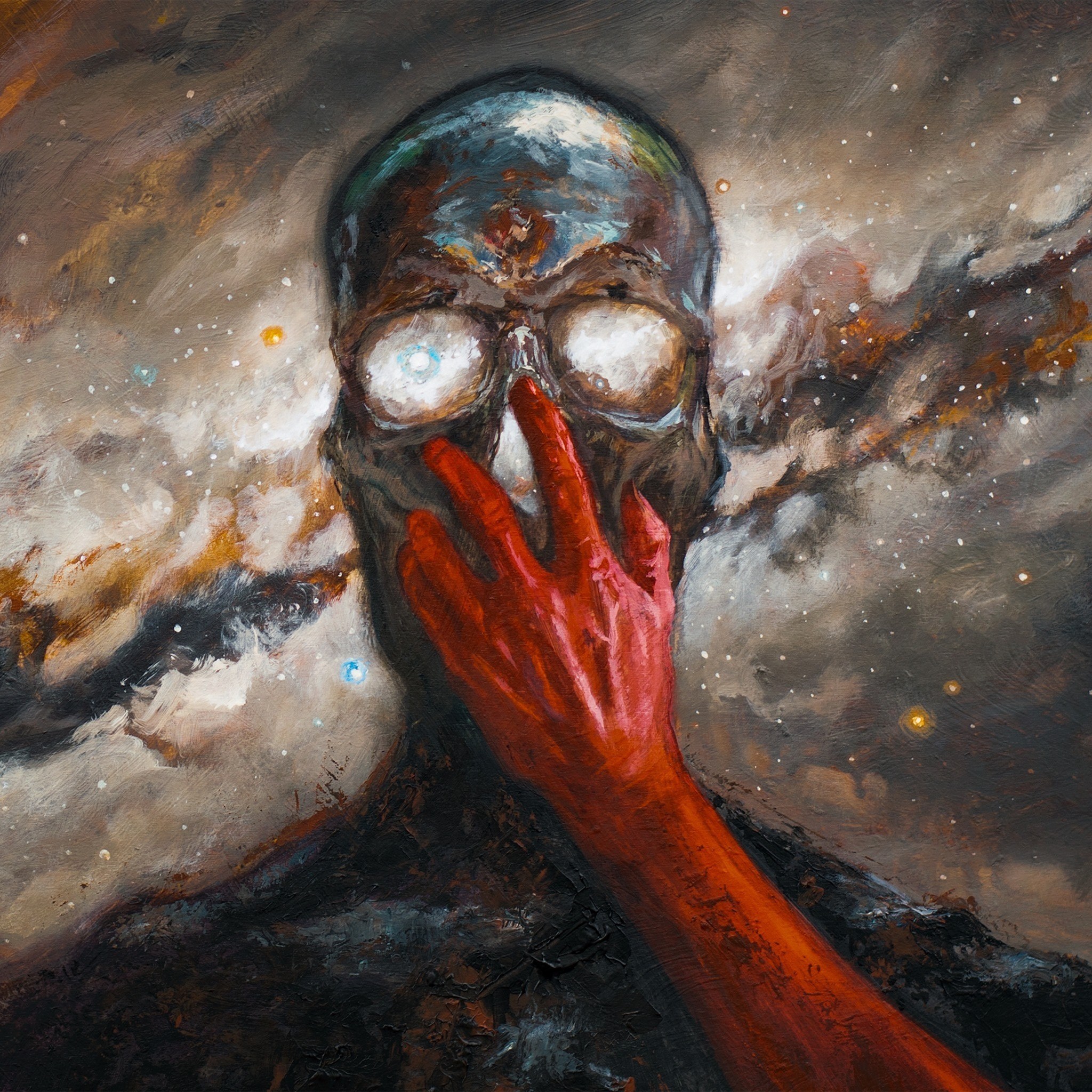