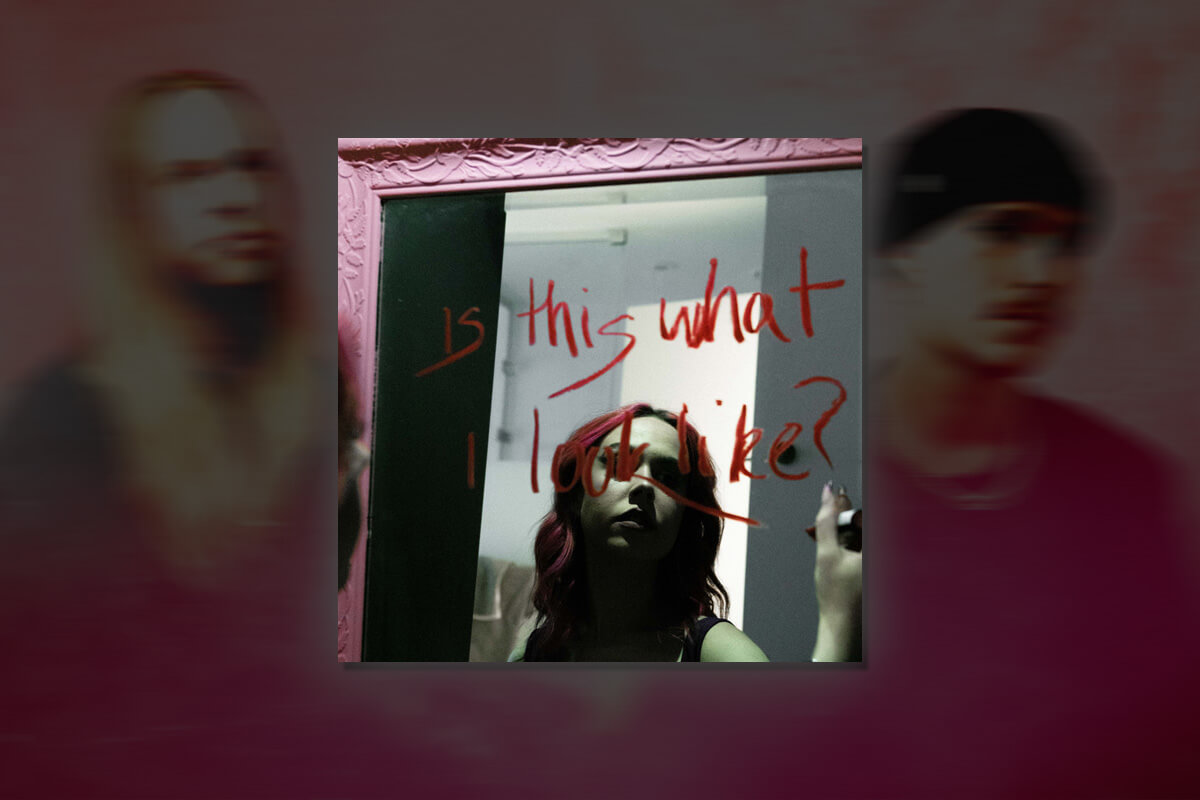 Sydney alternative underdogs Yours Truly return with their brand new EP ‘is this what i look like?’, which is their first release since their debut album ‘Self Care’ in 2020. ‘is this what i look like?’ is a nice change of pace for the band as they progress into a more mainstream and alternative sound, but without abandoning their pop-punk roots from their previous material. The seven tracks vary from alternative to pop-rock, and even to a more hard rock sound at times. It’s an impressive progression into a more mature, but fitting sound for them. 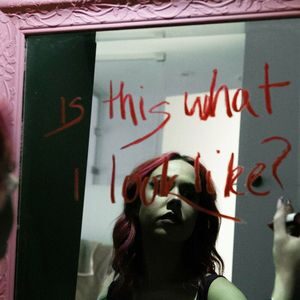 The first track “Walk Over My Grave”, which was released early last year, shows right away where the band is at now with what they want their band to be. It’s a energy-driven track with an anthem of a chorus, and ends with some newfound heavy vibes to make this a banger of a song. Songs like “Careless Kind” and “Lights On” show off more of a pop-rock kind of sound, having infectious catchy melodies and a vibe you can dance to and choruses that will get stuck in your head for days. This band isn’t afraid to broaden their horizons and going places they haven’t before, especially with vocalist Mikaila Delgado‘s vocal range reaching impressive heights.

The title track leading into the single “Hallucinate” gives another sweet transition I feel many bands should learn from when they make a record, or in this case an EP. This song is a pure example of a staple of a song that they’ll most likely play in their set a lot going forward. Just a heater of a track all around that tempts a wild crowd reaction and the energy from the band playing it. Not to mention Josh Franceschi of You Me at Six‘s feature fits perfectly within the song, as his presence stays from the second verse to the bridge. His voice and Delgado‘s compliment each other so well with how forward the track is. The band doesn’t seem to lose sight of where they came from with tracks like “Bruises” and “If You’re Drowning (I’ll Learn How To Hold My Breath)”. Their quality pop-punk songwriting that we saw on ‘Self Care’ hasn’t ceased, but has only gotten stronger with time. Drew York of Stray from the Path‘s feature boasts impressive vocals that match with the high range Delgado sings throughout. “If You’re Drowning…” is easily the best song on this release, as it feels like a perfect blend of them slaying pop-punk but also having a pop sensibility within the chorus to stand tall from the other tracks.

Boasting appearances in 2022 alone onstage at UNIFY and Slam Dunk Festival, Yours Truly have also this year played alongside Against The Current, You Me At Six, and at various shows in the UK. Following the release of ‘is this what i look like?’ on July 15, the band will join I Prevail, Pierce The Veil, and Fit For A King for an absolutely stacked North American tour throughout September and October, before the band embark on their national Australian headline tour, kicking off on Thursday, November 24.

Watch the official music video for “Careless Kind” below.

tags: alternative is this what i look like? Pop Punk Review UNFD yours truly
previous Shinedown Are On "Planet Zero" (REVIEW)
next Domestic Terminal's Stories Left To Tell (REVIEW)