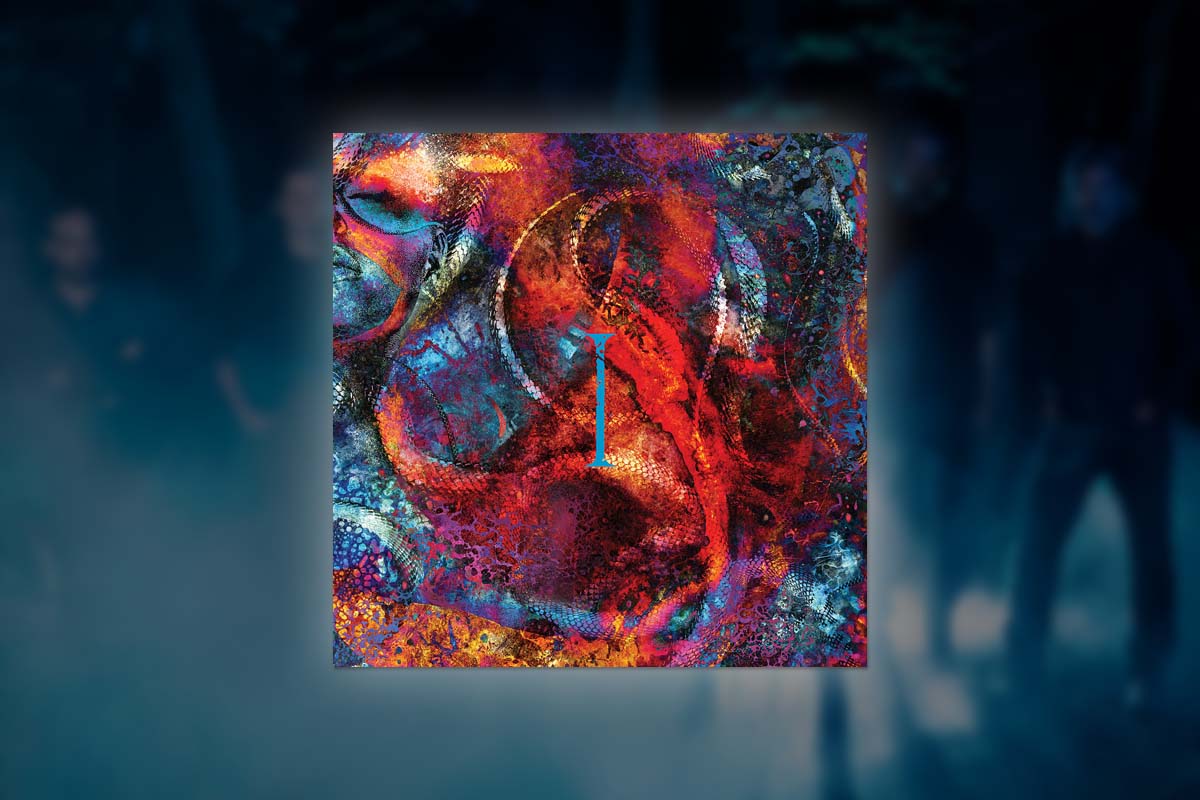 It was 2016 at the Roadburn Festival in the Netherlands. Converge was joined by Chelsea Wolfe, her bandmate Ben Chisolm, and Cave In vocalist/guitarist Stephen Brodsky. The unlikely combination of artistry under the name Blood Moon performed revamped Converge classics that garnered energetic reception at the festival. This inspired the duo to continue to develop their style and craft unique musicianship of their own. The rest is history.

Fast forward to today, Converge and Chelsea Wolfe display their beautiful mixture of the hardcore and the gothic, crafting what is known as ‘Bloodmoon: I’. Through each of their unique genres, the two have created a unified, cohesive effort that manages to delve into new territory for both artists, pushing the bounds of their music further than ever before. It all feels so new and fresh yet maintains a hint of their past lives.

With ‘Bloodmoon: I,’ each of the artists still maintain their own style. Throughout the album, much of Converge’s intense hardcore riffing and aggressive vocal style is found within tracks like “Lord of Liars” and “Tongues Playing Dead.” Jacob Bannon’s screeches continue to devastate tracks while riding atop the abrasive guitar riffs and punk-ish style drumming. On the other hand, tracks like “Daimon” and “Blood Dawn” feel very reminiscent to Chelsea Wolfe’s gothic, doom approach, providing listeners with soaring vocals moving along dream-like atmosphere and ambiance. Even when these two styles are separated, they don’t feel alienated from each other. In fact, these tracks feel like a tribute to each artists’ strengths and how they complement each other in a variety of ways.

However, when the two combine their styles, ‘Bloodmoon: I’ explodes into a mass of atmospheric doom, hardcore guitar tones, and a beautiful combination of Chelsea Wolfe’s breathtaking vocals and Jacob Bannon’s agony-filled voice. In particular, the track “Viscera of Man” displays this group’s fullest potential and how well they build off each other. For a moment, Converge’s intensity shines through with pummeling guitar work and drum grooves, yet it quickly explodes into a chorus filled with overwhelming chord progressions, empowering ambiance, and beautiful vocal passages. The bridge’s calmness gives way to Chelsea Wolfe’s particular style, yet soon amplifies into an outro of pure power, emotion, and fantastic composition. This track alone sets the stage for a future of masterpieces that are sure to come in the Bloodmoon phase.

The marriage of Converge’s hardcore with Chelsea Wolfe’s gothic seems like an ambitious attempt, yet it’s an attempt that is well executed in ‘Bloodmoon: I.’ With the group’s first venture into this new style, they already seem to have mastered their musical chemistry among each other. This is only the beginning of what’s sure to be a fantastic endeavor for both Converge and Chelsea Wolfe. One can only wait to see what’s to come.