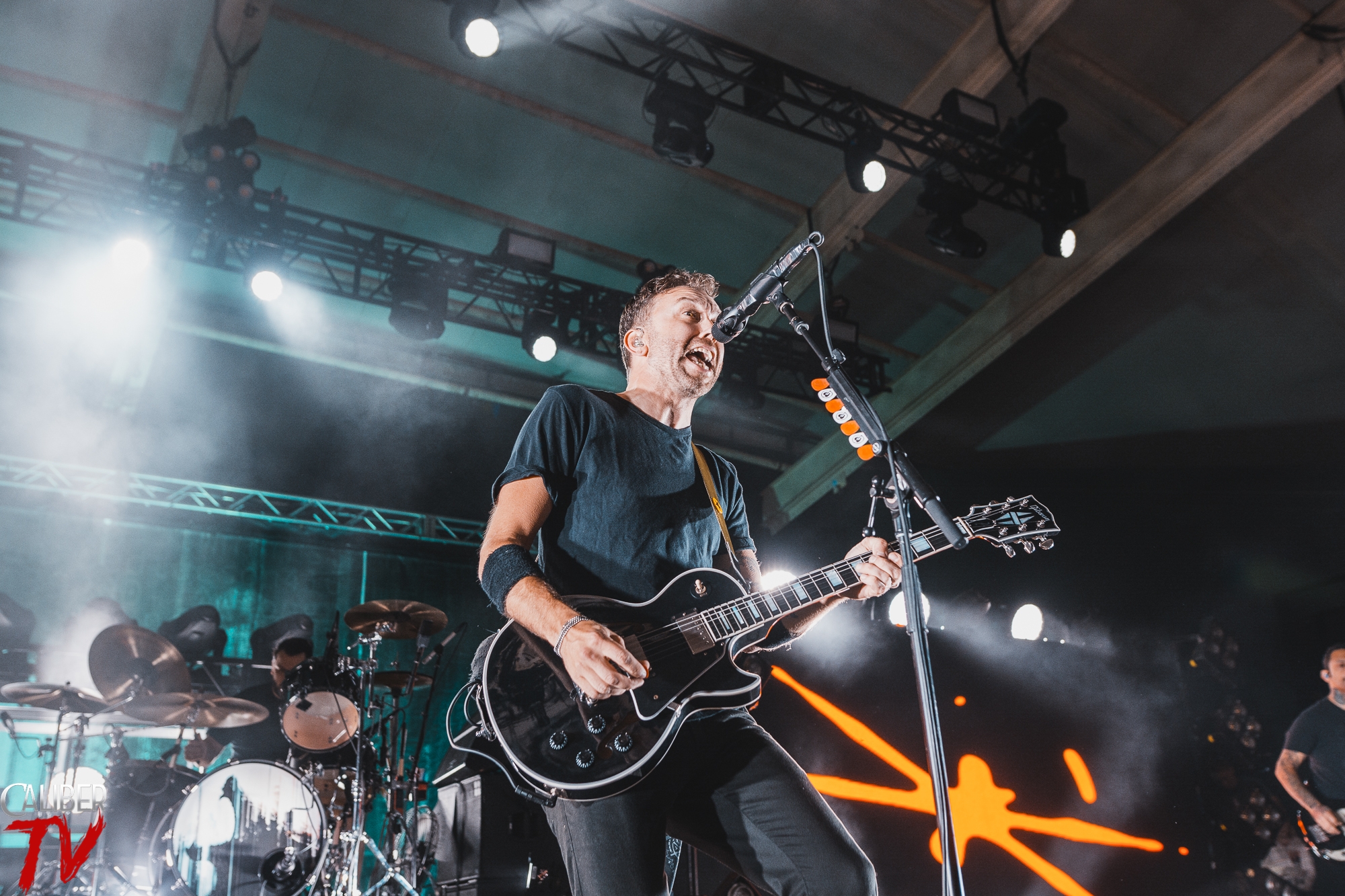 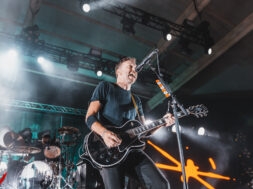 Returning to Maryland for another tour is Rise Against, except this time they’re headlining.  Along for this tour was Pierce The Veil as direct support.  This time around it was Pier Six Pavilion who held this show as the premiere spot for outdoor concerts.  Check out the gallery below as Luis Rosales was there to provide coverage.

For those who have been to Pierce The Veil show before, know that they have always been a fantastic show to watch. Everything was perfect from start to finish as their production was filled with perfect lighting and sound as they tore Pier Six Pavilion.  Fans sang along to every word the whole set and interacted with the band as much as the band interacted with the fans. Every song was so full of energy that fans go more into up to their last song “King For A Day.”  Pierce The Veil has never disappointed for a single show and tonight was no different as they displayed a fantastic, and flawless set to Baltimore.

Closing out the night was Rise Against, which most fans were waiting for. As they stepped the production up from everyone that night with their giant monitors behind them playing all sorts of graphics and clips. All members of the band showed an amazing amount of energy, especially Zach Blair as he jumped around everywhere and kicked for every big part of each song. Him and bassist Joe Principe used the full stage to their advantage as they switched sides constantly throughout the night. There were a surprising amount of fans that came out a second time this year as they played in DC a few months earlier but that just shows the devotion of the real fans who came out. In addition to the panels they had behind them, they took full advantage of the lights provided by the venue which were absolutely beautiful to watch. During their set, they went out to play an acoustic which Tim McIlrath performed beautifully with “Swing Life,” “People Live Here” and “Hero Of War.” Just an absolute perfect show from Rise Against and everyone in the tour as their music echoed throughout the city of Baltimore.