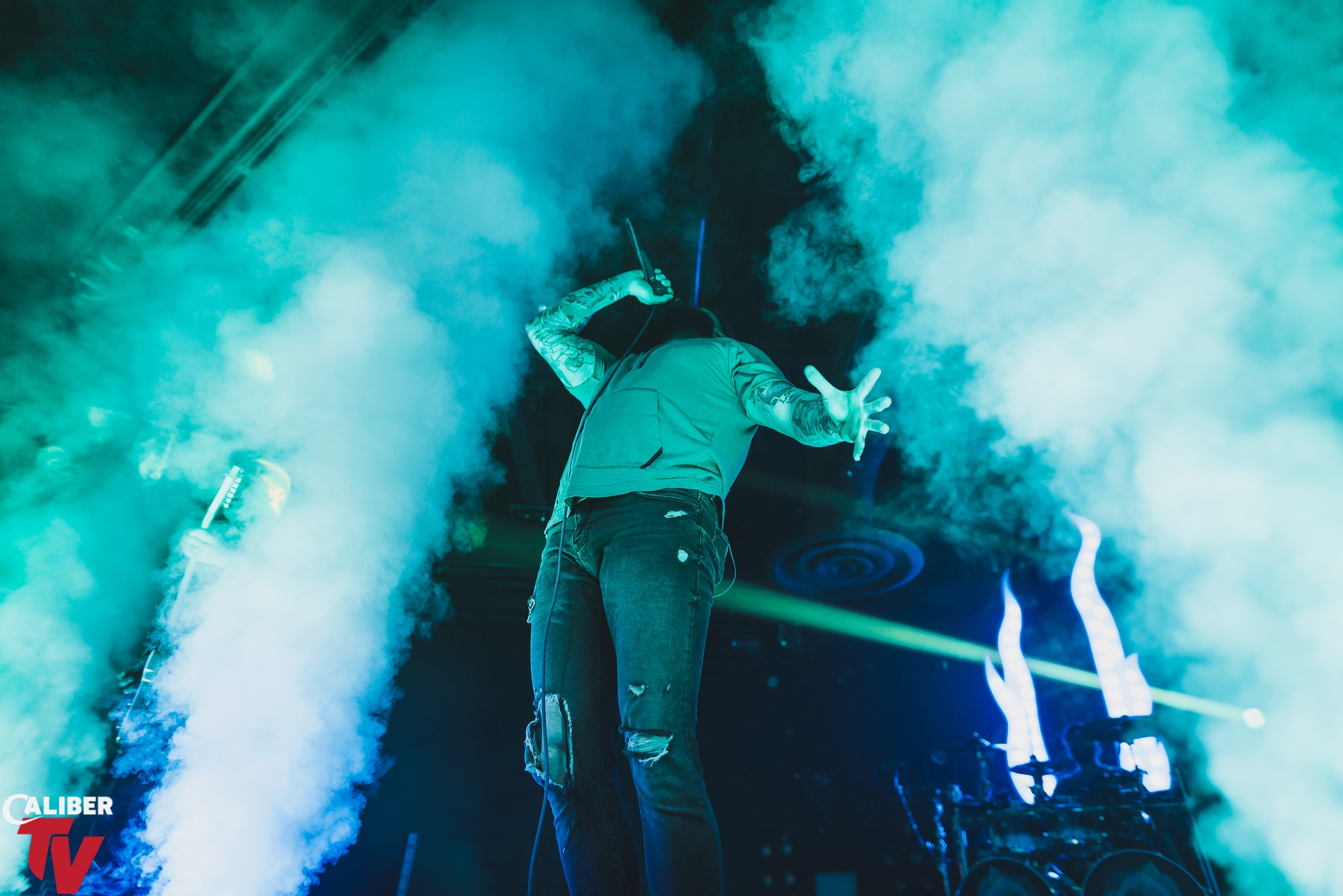 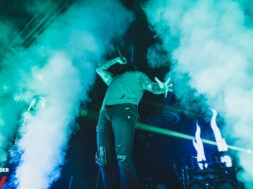 The appropriately named, The Dangerous Tour, takes over Ace of Spades in Sacramento, CA as August Burns Red sells out yet another date of their tour. Along for the ride is Fit For A King, Miss May I, and making their US debut, Crystal Lake. Check out the gallery below as our photographer Luis Rosales was able to put together this gallery from the insanity which was The Dangerous Tour.

Hailing from Japan for their US debut, Crystal Lake, who started with a jaw dropping drum solo to give listeners a sneak peek of what they’re about to witness. Right from the start each member came out full force and kept the energy high the entire set. Lighting was incredible as they could’ve easily been mistaken for a headliner or direct support. From the jumping, kicking, to screaming directly to the crowd, fans couldn’t get enough of the group. Crystal Lake gained a lot of new fans tonight with their performance that will have many be on the lookout for future shows.

Up next on the bill is Miss May I who many are familiar with if you’ve been in this scene for awhile, known for putting on powerful performances in the past, there is no question that they would continue to give that same energy. From the start, each member gave their all that displayed an immense amount of energy that radiated to the crowd to start moshing and crowd surfing. The singing from Ryan and Robert sounded incredibly clean as they hit every note with no issues. Jerod showed insane power on drums the entire night as he had his moments where he’d stand and come down with all his force with a few breakdowns. Miss May I never disappoints in any show as they always put 110% in every show and it reflects on the faces of all the fans.

Making a valiant return for their last visit just a few months ago, Fit For A King came back with the same, if not, more energy than last time. This time around with a lot of time Fit For A King viewers in the crowd. The noticeable difference from this performance is the production used this time around. Lighting was darker, but tastefully done with the colors on this run. Fans responded just as well as many went up to crowd surf and vocalist Ryan even for the fans to start a wall of death halfway through their set. With no surprise, Ryan Tuck was outputting the most energy with his constant jumps and spins, which at for a few minutes caused him a small problem, which was resolved quickly without a hiccup. Throughout the set, Ryan was very thankful for all the new fans that came around and would flash a smile every so often that radiated with the crowd. An incredible set from Fit For A King that many would remember for awhile.

Now for the moment many fans came out for, a big reason why this show sold out, August Burns Red as they take over Sacramento. Opening with “Dangerous,” “Composure” and “Meddler,” fans were introduced to what they know and love in incredible fashion. Right from the start, production was the first thing you noticed. From the lighting rigs on each side, to their signature light up U in the back, to the smoke the set off, you just knew that you were in for a great show. One thing fans would notice right away was the absence of bassist Dustin, but that didn’t slow them down one bit as JB and Brent just had more room to run around and kick all over the stage. The crowd participation, with no surprise here, was at its peak once the band took the stage. From the start, crowd surfers coming in from all direction that definitely put security to work. The entire set was an amazing light show and an even better performance from August Burns Red. Be sure to catch the tour in the upcoming cities and you won’t be disappointed by anyone on the lineup.

tags: ace of spades August Burns Red CA Crystal Lake Fit For A King Miss May I Sacramento The Dangerous Tour
previous With Roots Above And Branches Below 10 Year Tour – Sacramento, CA – 11.28.18
next Look But Don't Touch Tour - Baltimore, MD - 4.10.19