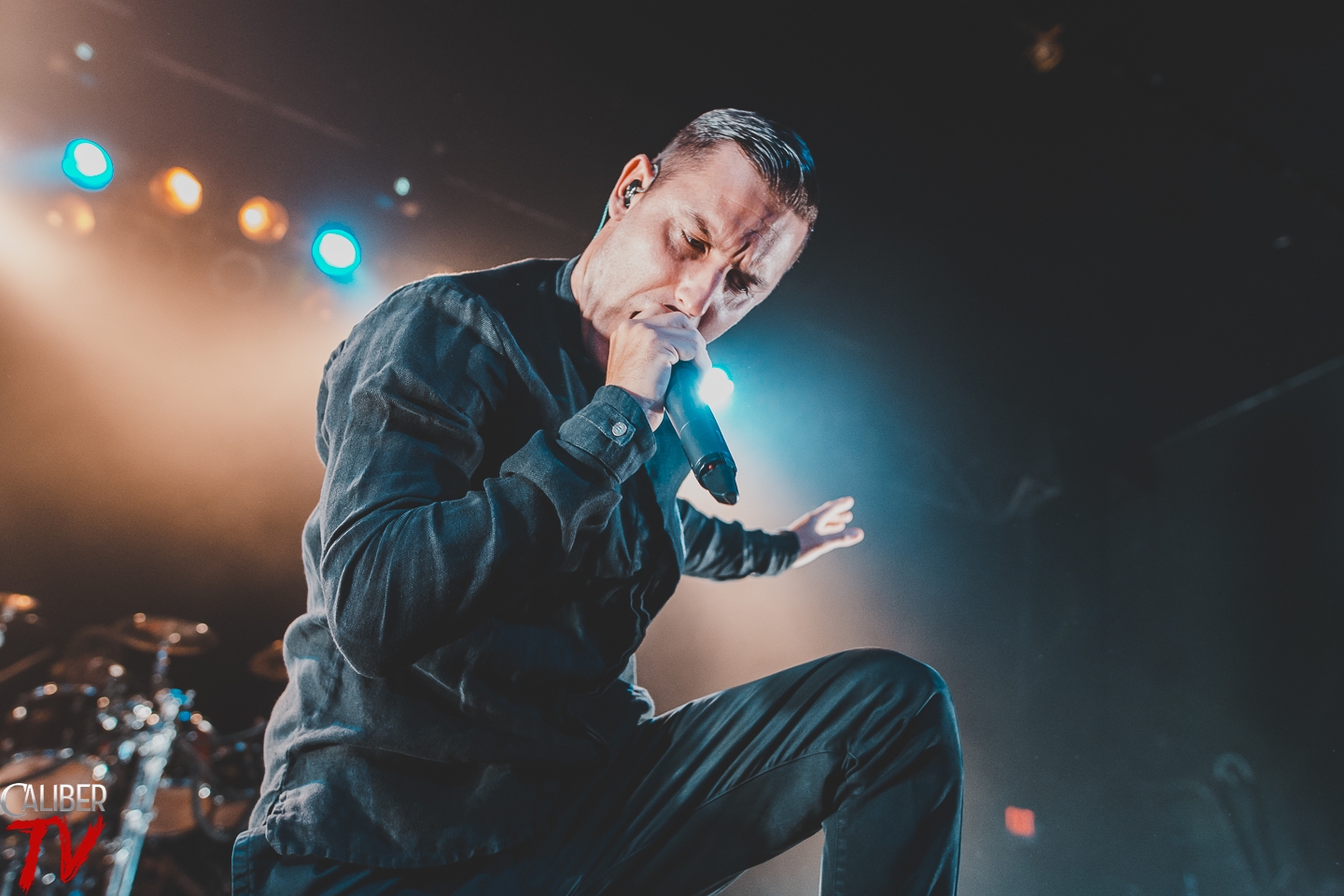 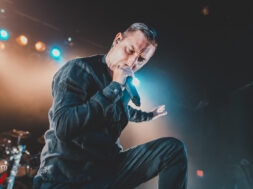 Australian heavy weights in the metalcore scene, Parkway Drive embarked on this super short run of shows as their only shows in North America.  Along for the tour was The Word Alive, and Wage War as they closed out the tour at the Theatre of Living Arts in Philadelphia, PA.  Check out the gallery below as Luis Rosales traveled from Maryland to attend this stacked show.

Wage War opened up the night in Philadelphia for the last night of this short tour with “Stitches” as fans lost their minds instantaneously going to crowd surf before security was even ready. They played a hard hitting set with all their best material from their album Blueprints plus a couple singles like “Stitches” and “Don’t Let Me Fade Away” which are coming to the next album which drops soon.  During “Youngbloods” Brinton Bond asked fans crowd surf which ended in a spectacular sight watching bodies fly from all sides. Wage War played a fantastic set as they finished with “Twenty One.”

Up next is the always entertaining group The Word Alive as they opened up with “2012” to warm themselves up. Everyone from Daniel Shapiro to Tony Pizzuti were the most active on stage jumping around and Telle Smith being the great frontman was being very camera friendly. Their lighting was a bit more colorful than Wage War which made it easier to see them and the crowd as he interacted with the fans in the front row. Speaking of interacting with fans, Telle started a chant for a dad who held his son up in the air.  So far for this part of the night, this is where fans went up to crowd surf the most, putting security at work trying to catch every fan. They even managed to start a pretty decent sized circle pit for awhile like Telle asked for. The Word Alive never puts on a disappointing show and tonight was no different.

Now for the reason behind this short run of sold out shows, Parkway Drive as it was their last US show for the year. They came out strong starting with “Wild Eyes” and “Carrion” being some older fan favorites for a long time. From the very beginning, each member gave it their all to give the crowd one of the best performances they’ll see this year. Even though the production wasn’t to the level past shows, it didn’t mean a single thing since all that matters is that they were seen in an extravagant matter. Singer Winston McCall was having a great time on stage as seen with his constant smiling and laughing, other member were seen having a great time as well as you can see each member have fun with each other by flipping each other off and cracking jokes at each other.  The crowd was as rowdy as ever as they pushed their way to the front and even beat The Word Alive in the crowd department. It was easy to see all the fans jump in sync and there was also not a single hand that wasn’t up either. If you missed any of the shows on this short run, then you’ll have to wait, if you made it then you know that this tour was unbelievably amazing in every aspect. 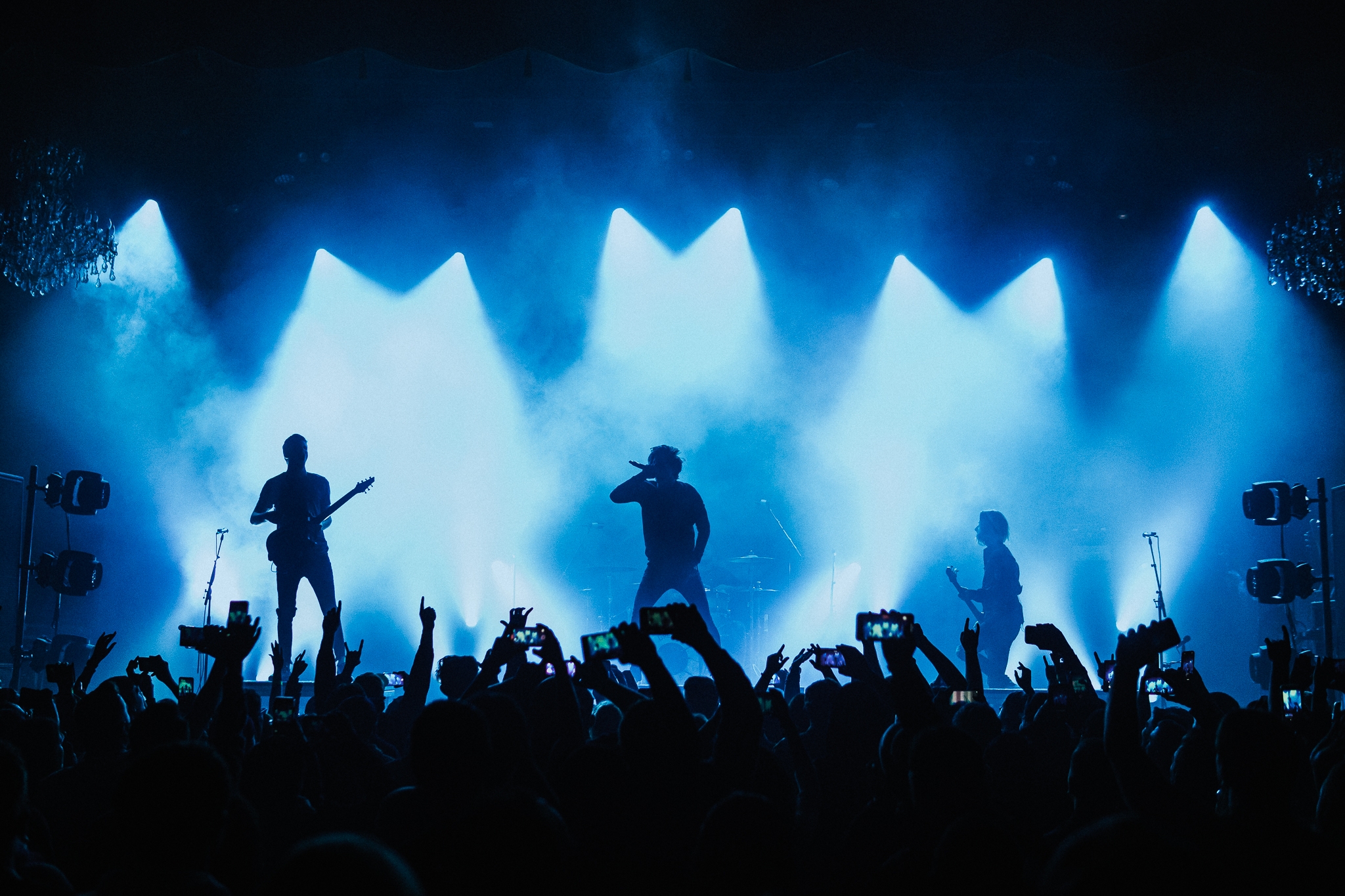 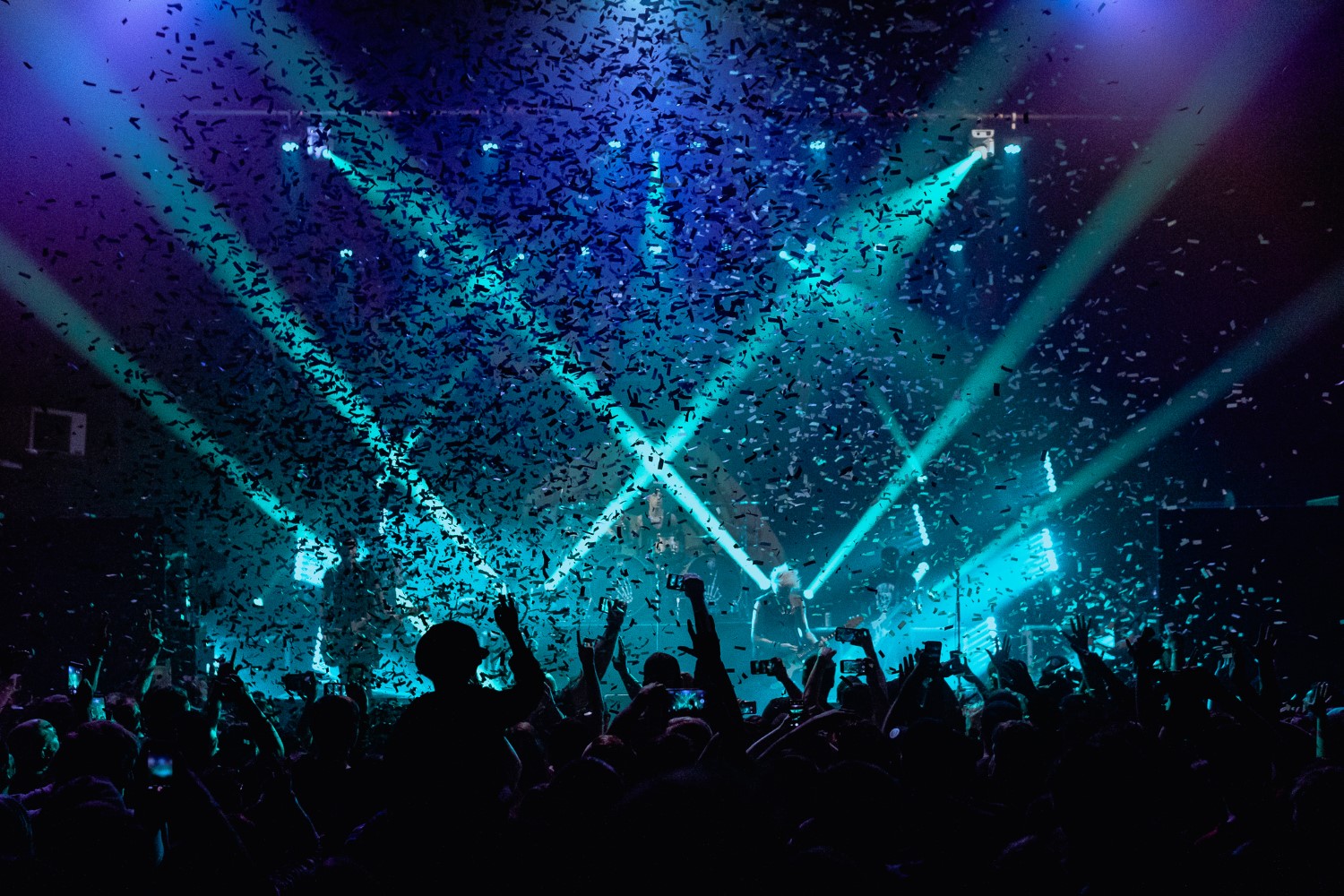 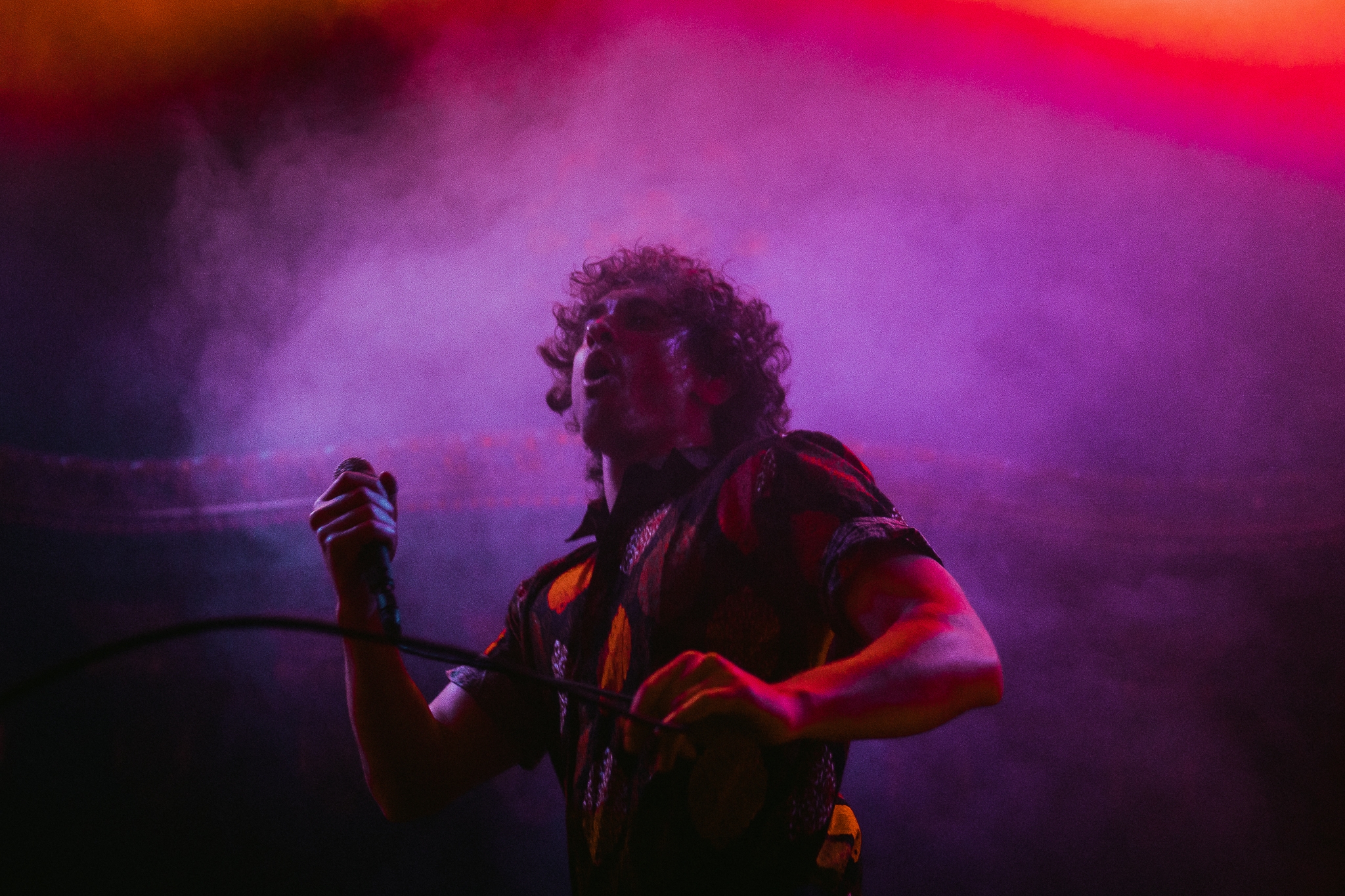 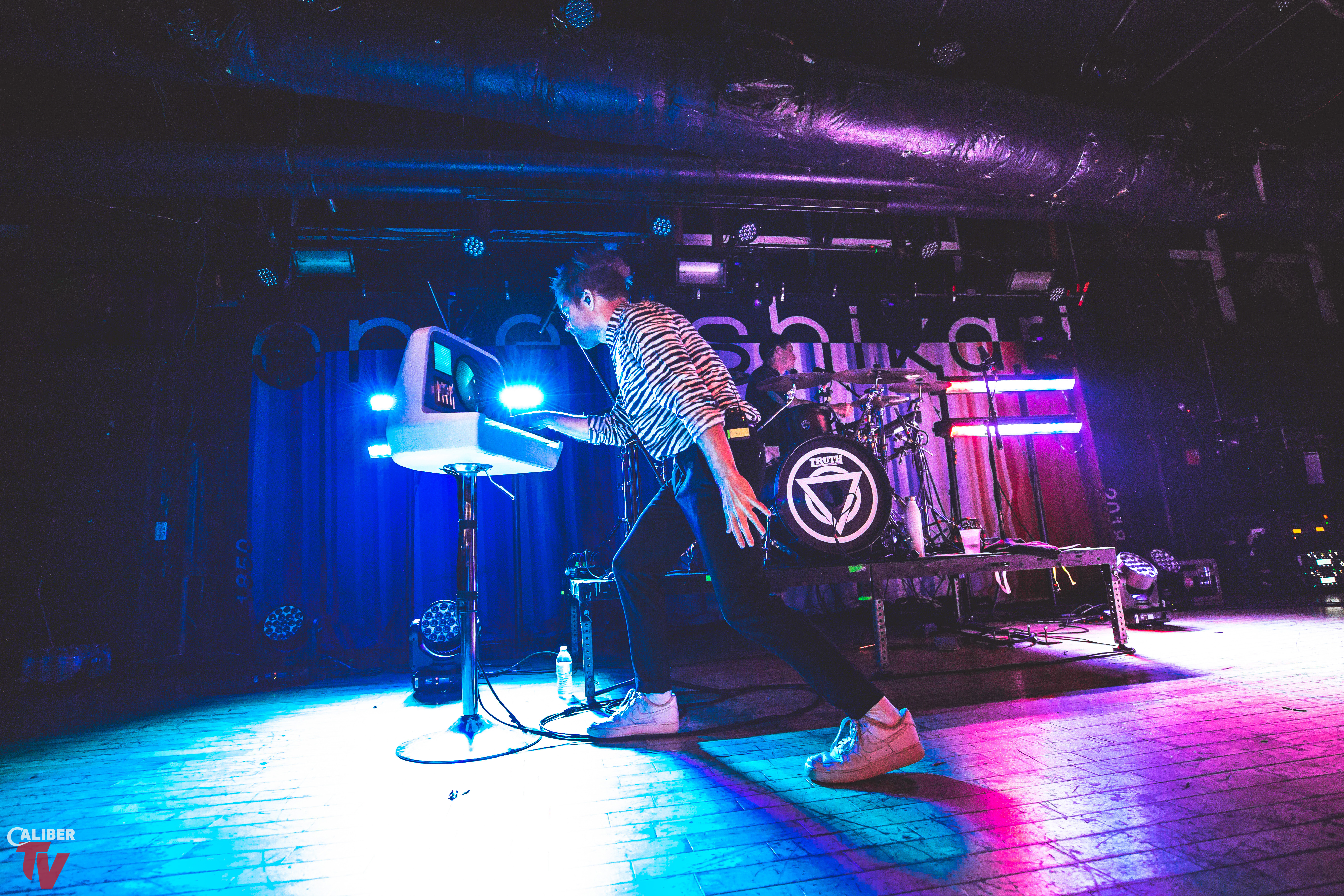 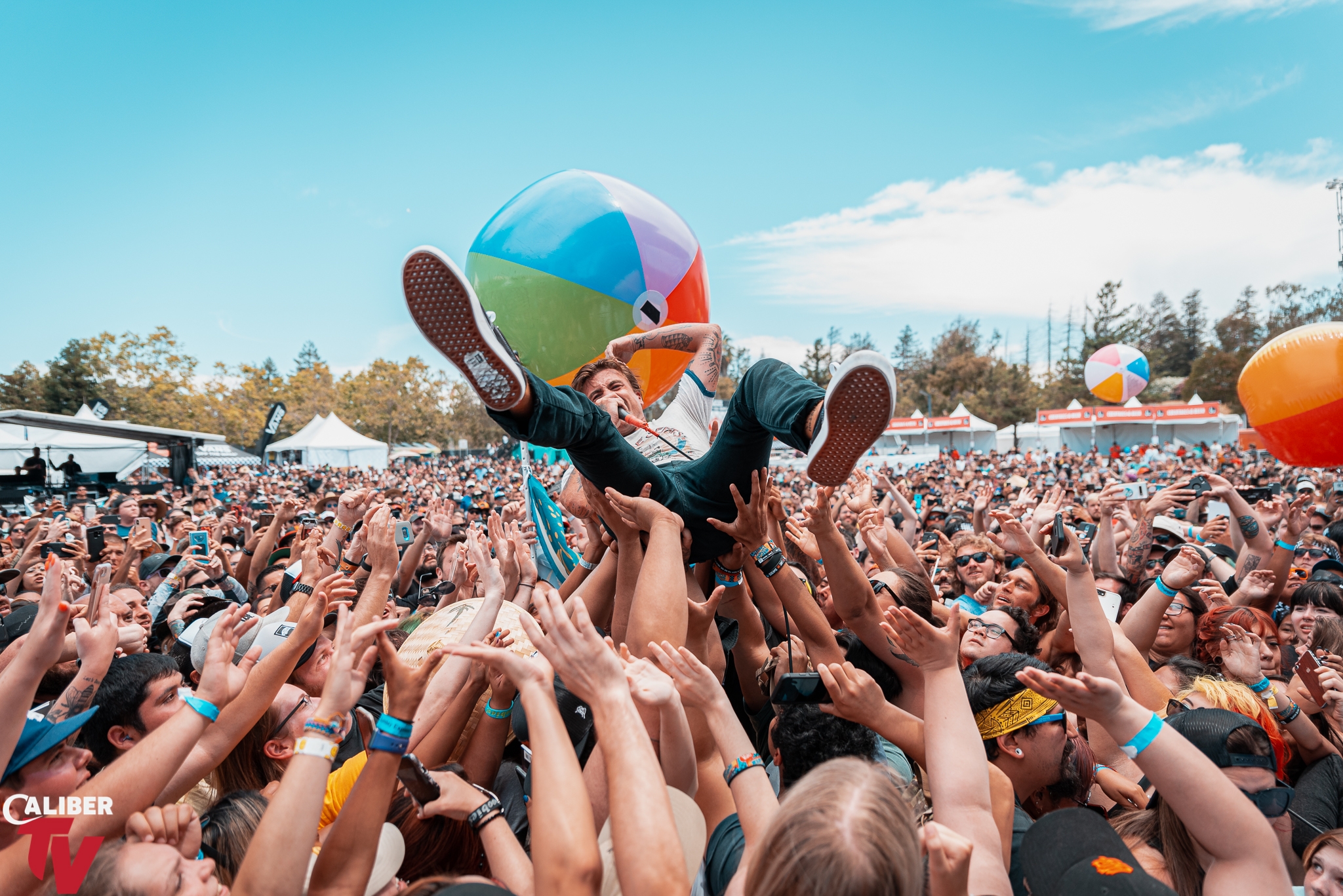 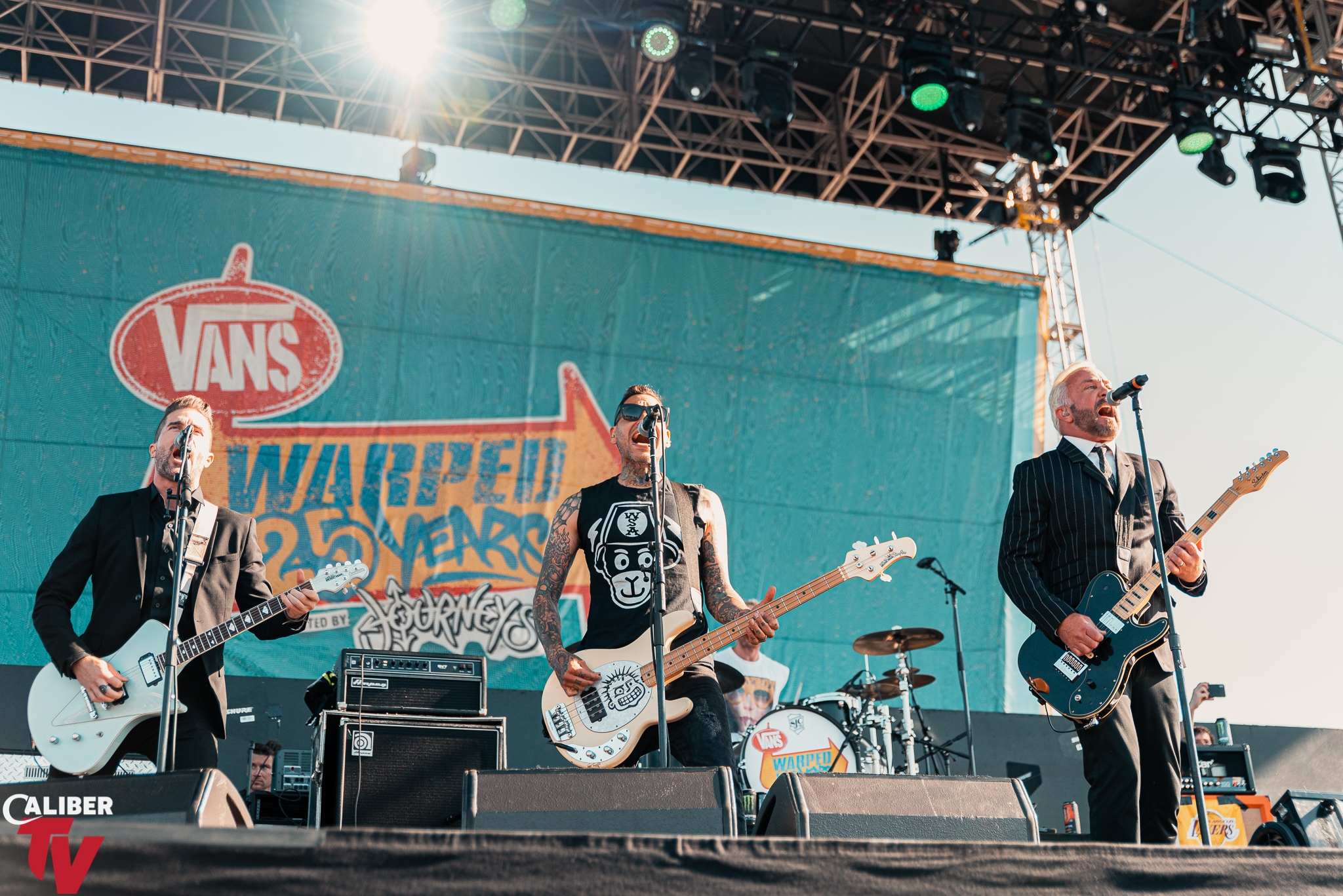