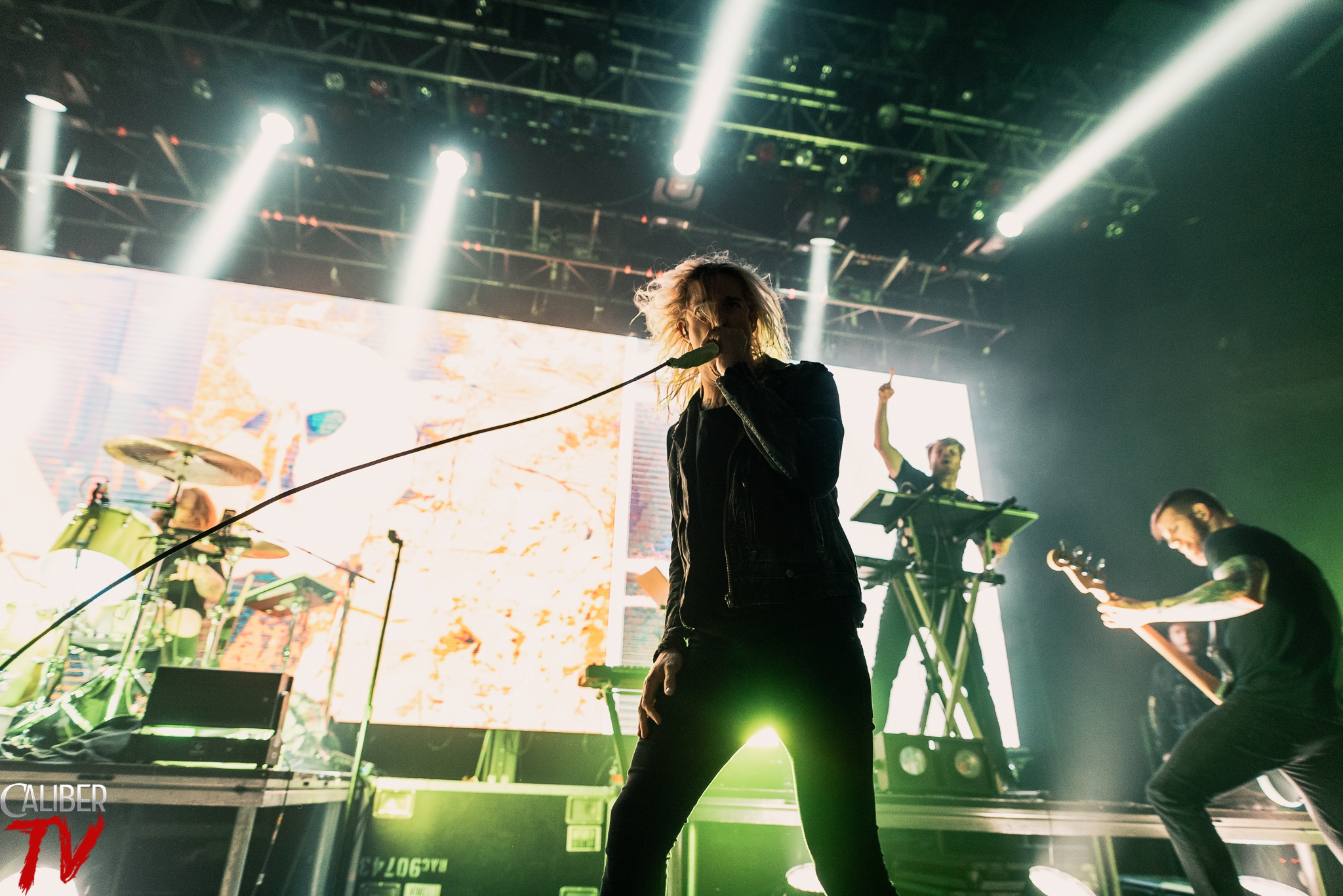 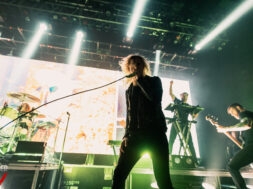 Rams Head Live is next to hold Underoath’s No Fix Tour as they celebrate their long awaited release of Erase Me. Joining Underoath on the tour is Dance Gavin Dance, Veil of Maya, and LIMBS. Check out the gallery below as Luis Rosales was able to attend this fantastic show.

Up first for the night is up and coming band LIMBS. Their sound immediately grabbed the attention of many in the crowd with their antics. The amount of energy being shown from stage was incredible as the band fed of from the crowd that a few even dove into the crowd with their instruments and still played. Their sound was so raw that you couldn’t help but to bang your head to their music. Everything about their was incredible as they gained a lot of new fans

Next to the stage is Veil of Maya as many in the crowd we’re familiar with them. They’re famous for their signature djent sound that everyone was familiar with. As usual, Marc Okubo was very entertaining with the crowd with his various faces and Dan Hauser with his frequent head banging and the various times he’s interacting with the crowd. They definitely stood out from the tour being the heaviest band on the lineup. Veil of Maya left their mark as the heaviest of the night.

Next up was Dance Gavin Dance to tear up the stage. Fans went absolutely wild for them as they opened up with “We Own The Night” which led them to sing along so loud that it overpowered Tilian Pearson a little bit. This power made for a very entertaining show as Tilian and Jon Mess were perfectly in tune with each other the entire night. The interaction between the band and the crowd was unreal as the fans were really into the music the entire time. Will Swan played a perfect night as he didn’t miss a beat or miss a note as well showing off his true ability on stage. Dance Gavin Dance finished off the night with “Man Of The Year” which sent the crowd into a frenzy to end their flawless set.

Making their long awaited return to Baltimore, Underoath made their way to the stage in which the crowd erupted before the first note even hit. The first thing that popped out was their incredible production. With their massive screen as their backdrop showcasing amazing graphics and spotlights on stage, the band left the fans in awe with the lighting alone. Underoath opened with “On My Tooth” where Spencer Chamberlain exploded with life and fed off the energy of the crowd. For over an hour, Underoath played songs all the way back from their They’re Only Chasing Safety album. Even though this show didn’t quite sell out, fans were still packed in there in every part of the room on every floor. Spencer Chamberlain kept his charisma up the entire night with ease which made it very enjoyable to watch. There were a lot of smiles and even a few tears of happiness in the crowd that night as Underoath closed out with “A Boy Brushed In Red Living In Black And White” before their encore with “Bloodlust” and “Writing On The Walls.”