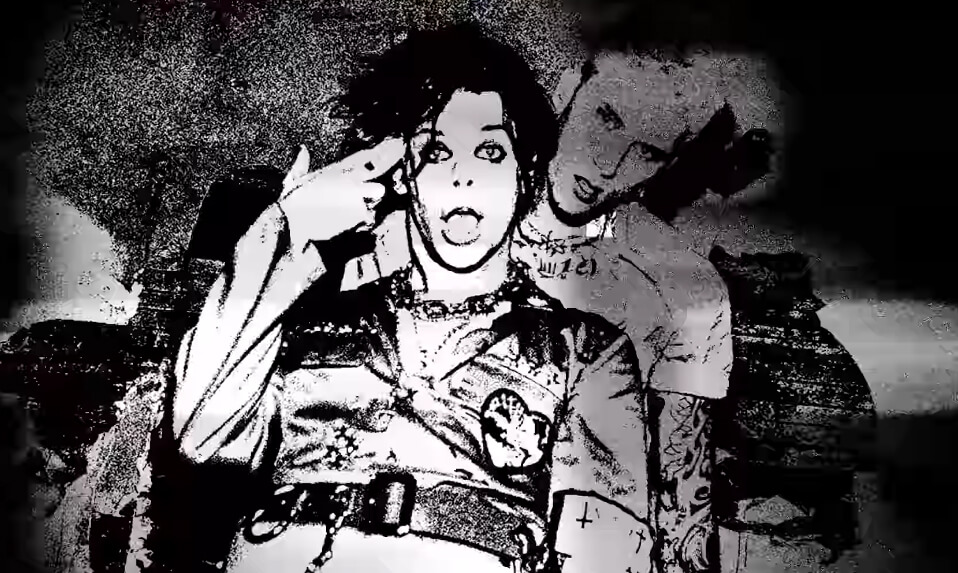 Just a couple of days ahead of the release of his forthcoming album ‘Weird!’, Yungblud has dropped his latest collaborative effort with Machine Gun Kelly and Travis Barker— “acting like that”.

“acting like that” joins the ranks of their previously released collabs “I Think I’m OKAY” and “Body Bag” as the trio’s third collaboration together.

“‘Acting like that’ is a result of what happens when me, mgk and travis get together, the energy’s electric and we write songs that amplify a feeling. This song radiates just going fucking nuts at your favourite show, a feeling that we all need right now. this song is about losing control and feeling free with your best fucking mates.”

‘Weird’ is set to be released this Friday, December 4. Stream “acting like that” now below. 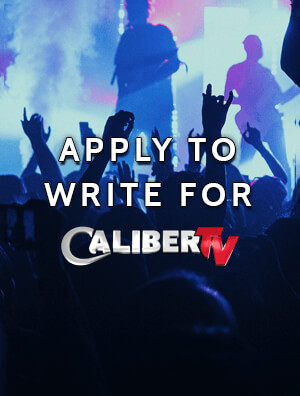 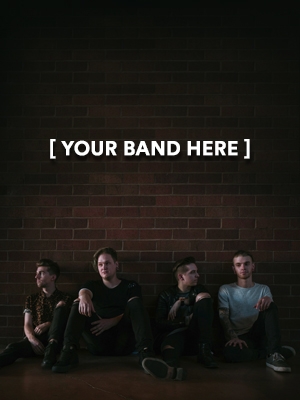