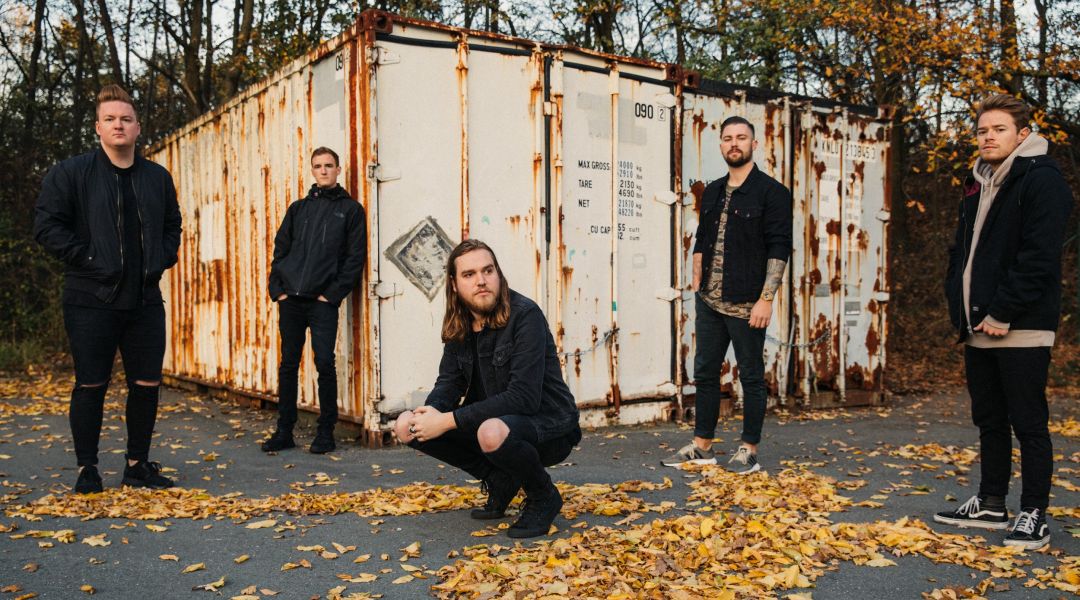 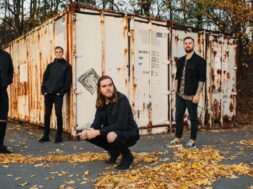 Wage War have revealed to fans via social media that they are in the studio working on a brand new album and have linked up with producer Drew Fulk.

Drew Fulk is responsible for some of this scene’s most iconic and successful albums including Motionless In White’s Reincarnate, Crown The Empire’s Retrograde, and more recently, Beartooth’s Disease and Chelsea Grin’s Eternal Nightmare. Check out a photo the band in the studio now below.

Record 3 is under way with Drew Fulk.?: Sam Halleen

Wage War released their first bit of new material since 2017’s Deadweight back in January earlier this year with “Low.”