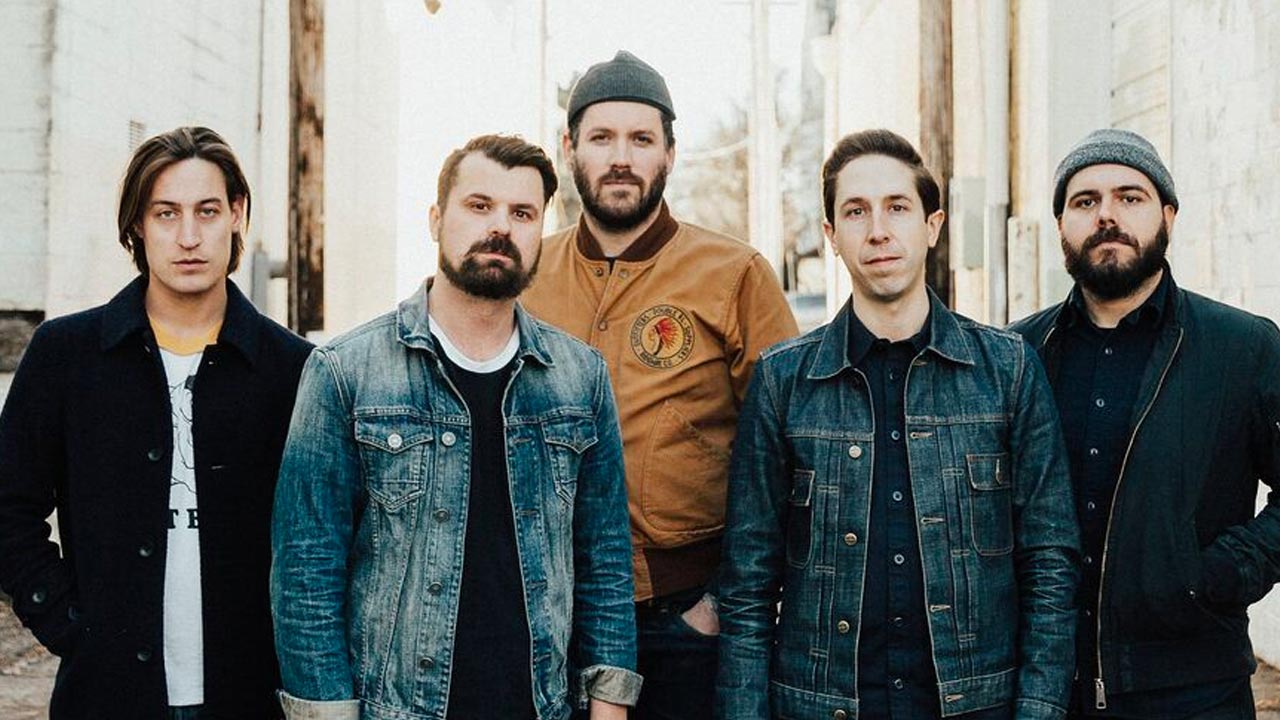 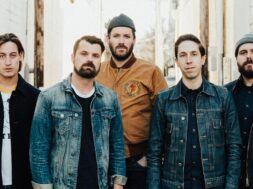 Silverstein have announced they have re-recorded 12 songs from the first 10 years of their career and compiled them into an album now known as Redux: The First 10 years.

The album is set to be released on April 12th via an independent release. The band have stated that this release is set to be a “sonic update” to these older tracks but will not “change the songs from what has made them resonate with people for so long.”

Statements from the band are available below as well as the official track listing for Redux: The First 10 Years.

“The goal was to update the recordings and make them sound the best they can—not change the songs from what has made them resonate with people for so long. You’re going to hear the clarity and dynamics in a new way, but the magic of the original songs is kept intact. It’s going to be fun for fans to crank these up and really hear the songs the way they were meant to be heard.”

“We chose the songs that we thought needed the most in terms of a sound update, and also which songs have spoken to our fans the most. Re-recording ‘Bleeds No More,’ a song I wrote in my bedroom 17 years ago, was a very cool experience as well, as was remembering the entire ‘Discovering The Waterfront‘ recording experience.”

“After so many years, it’s a lot of fun for me to revisit these old albums and be transported back in time to when we were creating them. Even through the rose-colored lens of nostalgia, it’s hard not to notice how much recording technology has changed and how much we have grown as musicians in the time since. With this in mind, we’ve decided to give a selection of our favorite tunes a sonic update. These songs clearly mean a lot to people, so we’ve tried our very best to honor the original recordings while making them sound more modern and polished.”

“These updated versions breathe new life into songs I’ve loved for as long as I can remember. Our goal was to put some polish on old performances while staying faithful to the original arrangements, and though it was challenging deciphering some of the forgotten and buried parts. I had a great time doing it.”

“The great thing about this collection is that it’s not just mine, it’s not just Silverstein‘s. It’s yours, it’s all of ours, and this is our chance to revisit our cherished songs, memories and feelings.”