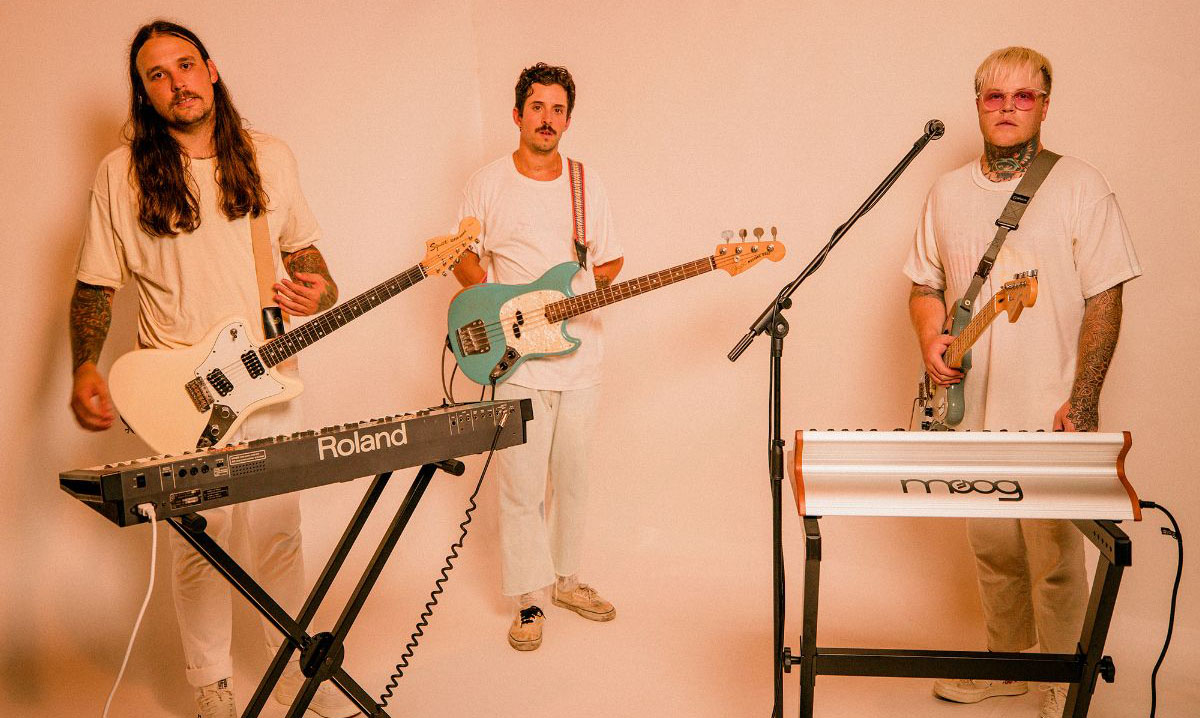 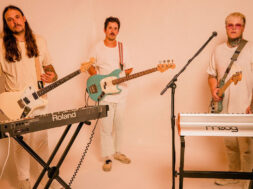 Hundredth will be releasing their upcoming album Somewhere Nowhere on October 9th and have now released the title track.

When speaking on the title track, frontman Chadwick Johnson said-

“Somewhere Nowhere was one of the last songs I wrote for the record and I really wanted a ‘thesis-like’ title-track to set the tone for the entire album. It’s uplifting, but dark. It’s modern, but feels a bit nostalgic. It’s a glance backward while moving forward.  I feel like it’s one of the most balanced songs on the album and it really sets up the entire album sonically and lyrically.”