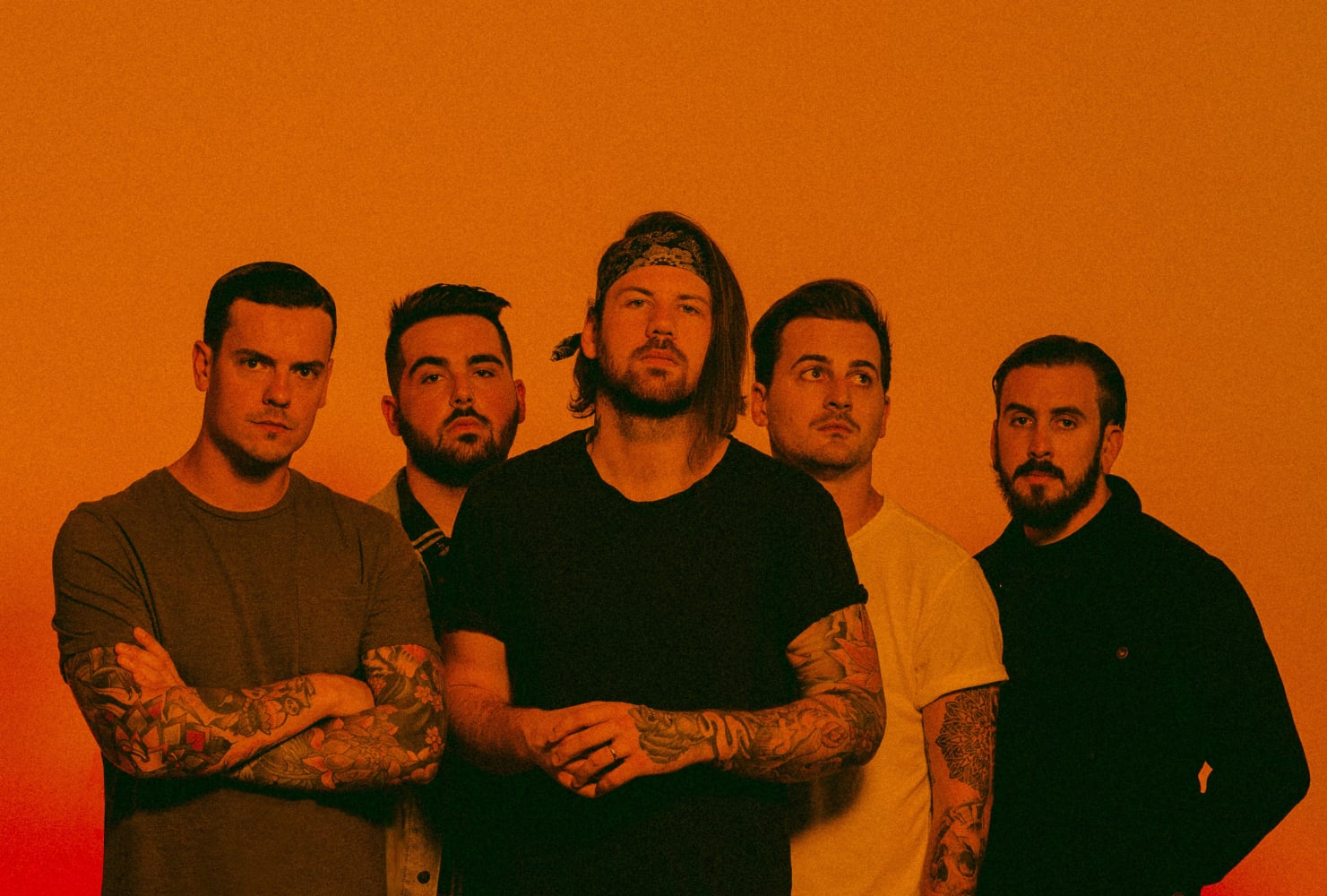 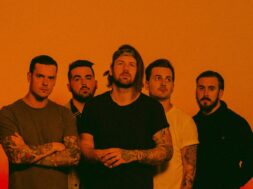 Beartooth have announced they will be performing a special one night only drive-in concert at the Menominee Nation Arena in Oshkosh, WI on October 9th.

The band insures that all necessary and required safety precautions will be in place for the band, crew, and patrons.

Tickets are set to be sold on a per car basis, allowing a max of 5 per vehicle. Tickets are available at this location.

“I can’t wait to play this show. I know it’s been a crazy time and live music has been nearly impossible, so to have a chance to play to people in a safe way is an amazing feeling. We’re gonna bring all the heat we physically can. The rock will never be stopped.”

We're so stoked to announce a special Drive-In concert on Fri, October 9th, in Oshkosh, WI!

Tickets will be sold on a per-car basis with up to 5 patrons per vehicle. We're ready to rock out with you all during this (unique) gig!.