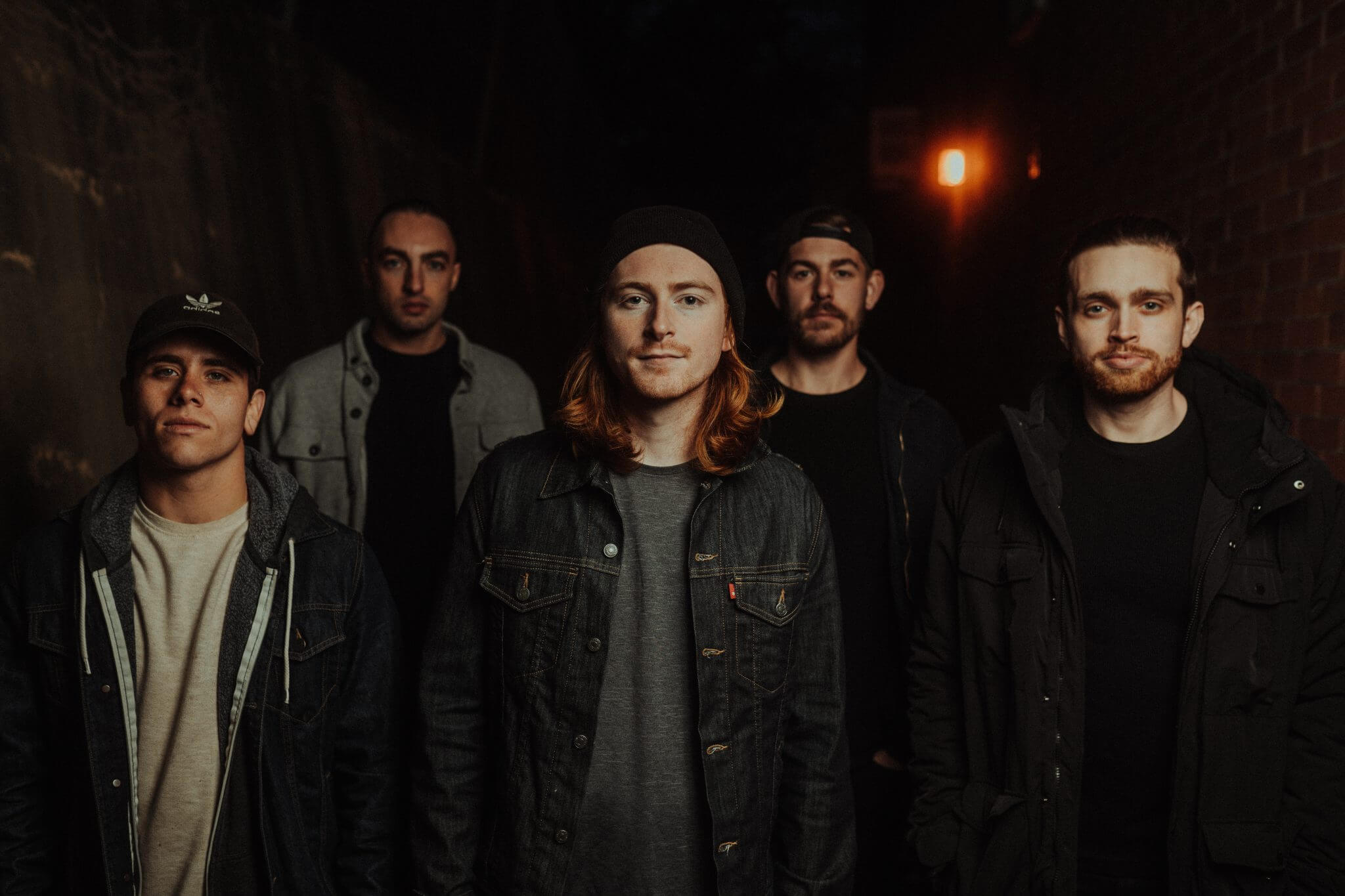 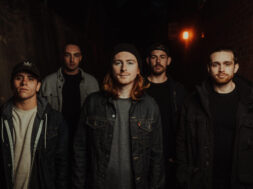 Connecticut metalcore five-piece Currents have released a music video for their track “Kill The Ache”.

The track appears on the band’s sophomore album, ‘The Way It Ends’, which was released last June via SharpTone Records.

“‘Kill the Ache’ is about detachment and the experience of dark thoughts in bright moments. We thought that showcasing the beauty of our home area while visually representing some central themes would be a great accompaniment to the song.”