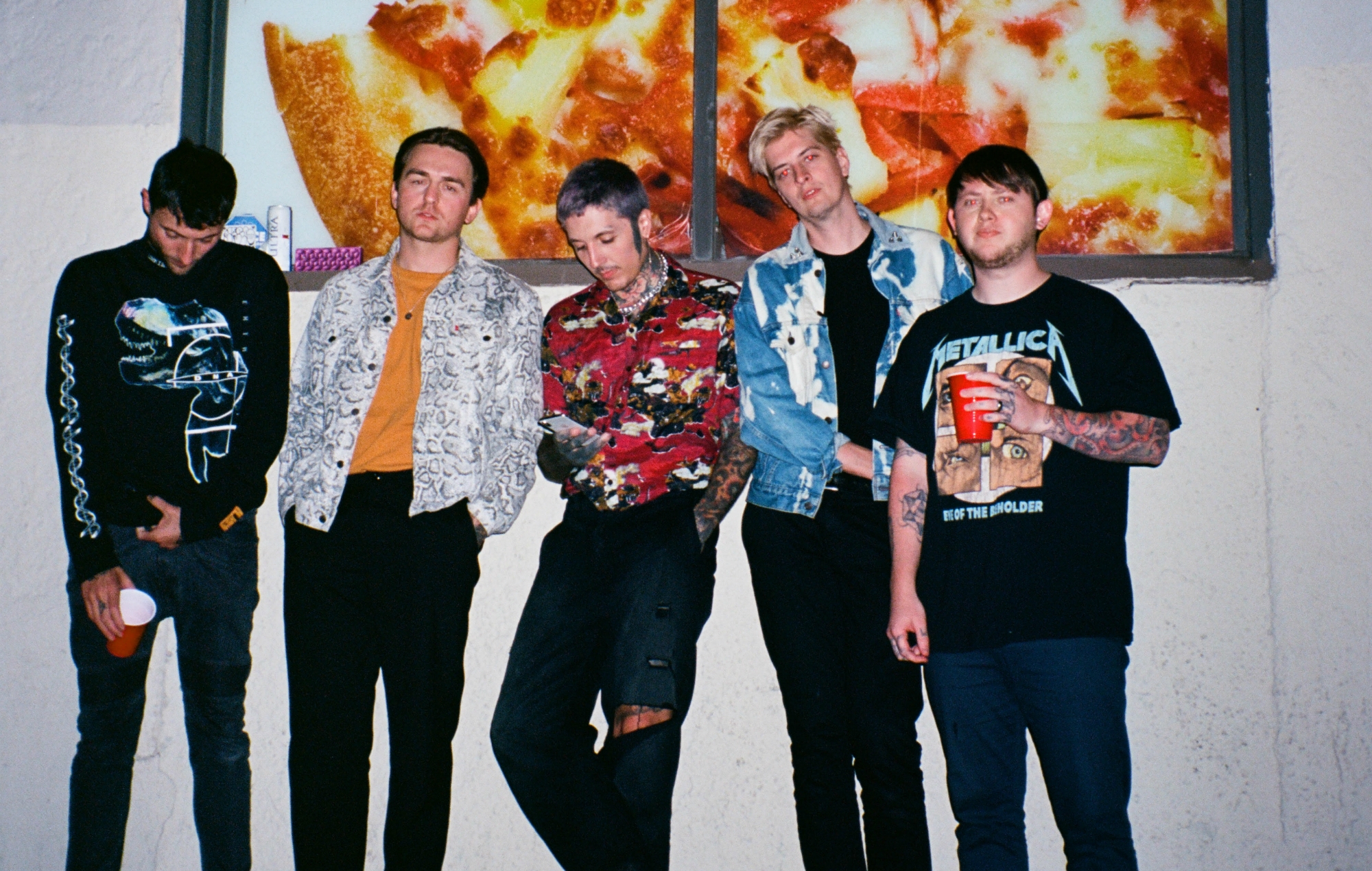 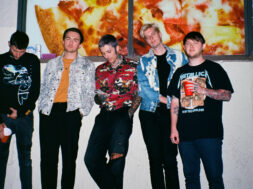 “Do you wanna start a cult with me?”

After weeks of teasing fans around the world with their inevitable comeback, Bring Me The Horizon finally returned on August 21st with an explosive new single – “MANTRA”.

“MANTRA” is taken off the band’s upcoming album Amo and is set for a January 11th release via Sony/RCA (pre-orders available here). In an interview with BBC Radio 1, vocalist Oli Sykes revealed that Amo is “more experimental, more varied, weird and wonderful than anything (they’ve) done before.” and also lyrically tackles on a subject that has since been off limits – his divorce.

“I went through a divorce a couple of years ago and I really didn’t want to talk about. I don’t want it to seem like I care, and I didn’t want to dredge up the past. I didn’t want to give the person the ‘glory’ of writing stuff about them and shit like that. After it while it just became apparent that I needed to. I needed to get it out of my system.

It wasn’t the fact that I was miserable, I was fine. At the same time when you go through something traumatic, you carry a lot of stuff with you after it. There’s a lot of mental baggage. Whatever happened in that situation, I took that on. Maybe I started trusting people less, and it’s completely irrational – but you do. I’ve always said it, but writing music and lyrics is the most therapeutic thing. I’m really lucky in that sense, because it’s the best way to get stuff out, you know? To write about it and sing it on stage.

It’s not just about that. There’s good stuff, there’s bad stuff, there’s weird stuff. It’s kind of more like a think-piece on love and how it can effect you. Not just you, but other people. You go into a relationship and people pick sides. There’s a pack mentality. It’s quite an easy way to write a concept album about love. Everything boils down to love in the end.

Obviously ‘Amo’ is Portuguese for ‘I love’, obviously there’s the ‘ammunition’ part and then in European Portuguese it means ‘master’. It sounds happy, but there are all these hidden meanings that make it more complex.” 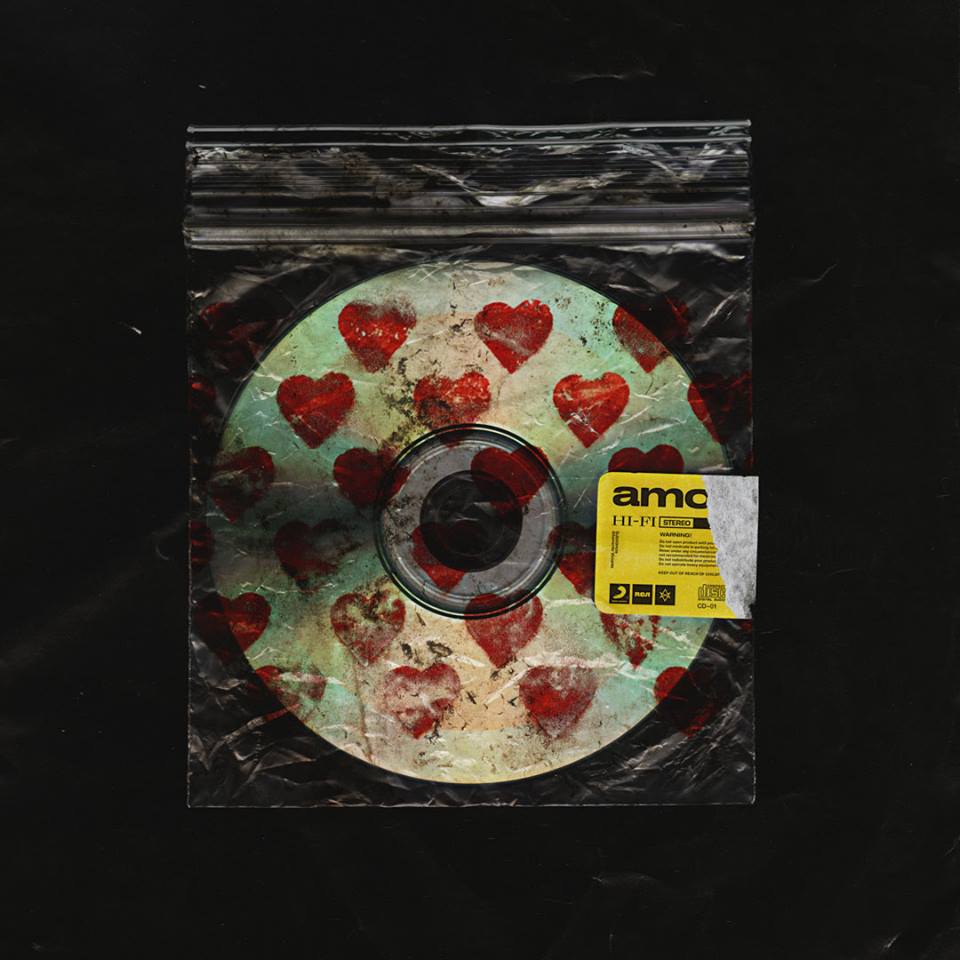 Additionally, Bring Me The Horizon has announced a world tour that will be hitting the Europe, the United Kingdom, North America, and Australia between November to April 2019. A full list of dates is available below.

Who’s excited to hear more from Amo? Leave us a comment and let us know your thoughts on the band’s lead single, “MANTRA”.