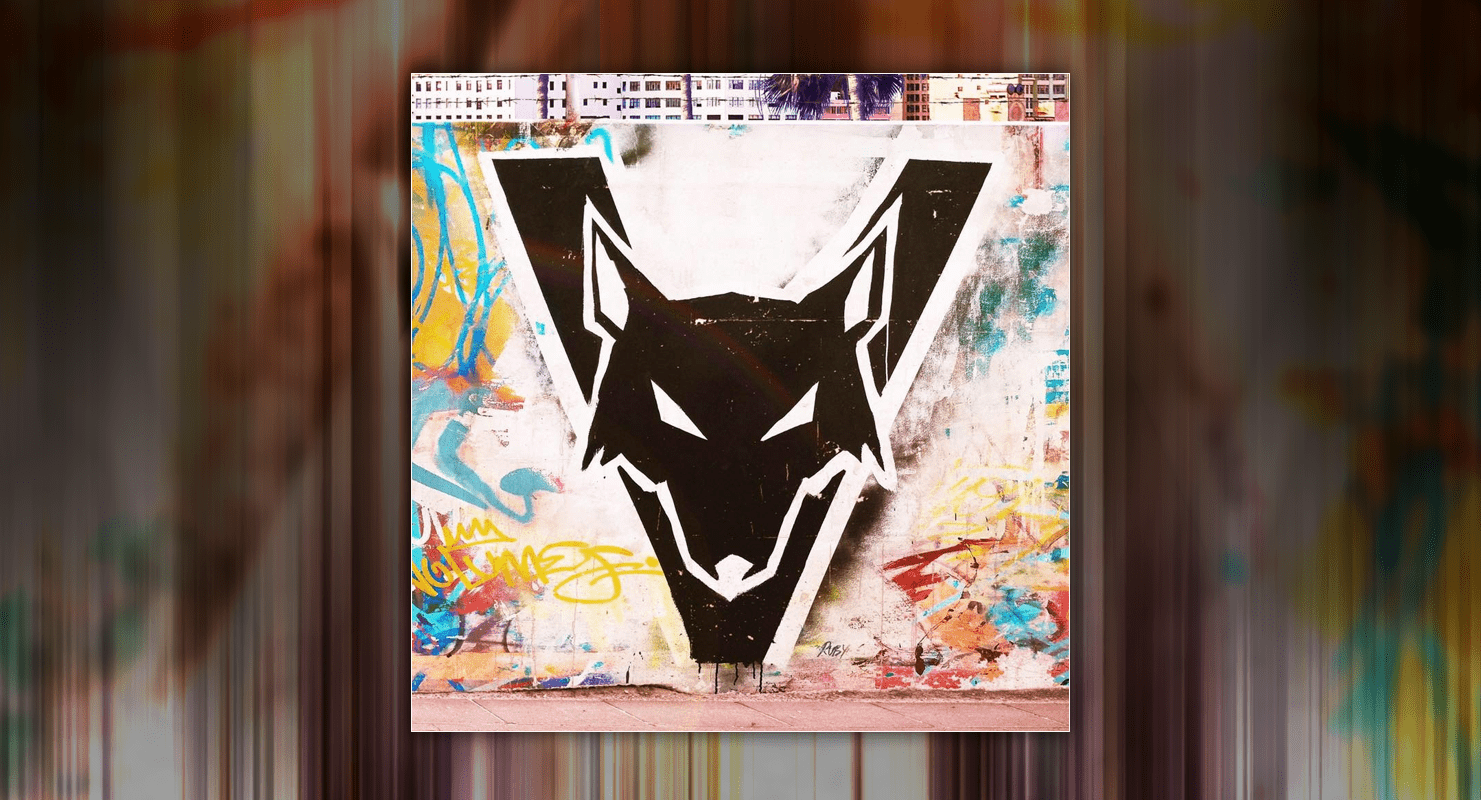 Having been looked to as standouts in the prog metal derived, time-signature tortured djent movement, Los Angeles’ urban hooligans known as Volumes have returned after a three year silence. With a slightly different lineup, extra layers and a bit of new flavor, we have been given the band’s third full-length, “Different Animals”. What’s on offer this time around?

Plummeting head-first into album opener ‘Waves Control’, the listener is re-introduced to a similar Volumes that was last heard in 2014 with “No Sleep”. Permeated by fast vocal trade-offs and that signature chuggy groove that’s defined Volumes’ sound for awhile now, ‘Waves’ is a familiar intro to the band’s new chapter. When a melodic chorus from new co-vocalist Myke Terry kicks in, that’s when the real change can begin to be heard and that change signifies a more direct Volumes than on past records. The one aspect that I especially appreciate about Volumes is maintained more than ever on this record and that is the deeply personal lyricism from Gus. This track is no exception, focusing on the low points in the singer’s struggles with addiction. That transparency causes the listener to connect more with the music, I really do believe and Myke effectively delivering the emotional impact of the chorus seals the deal quite nicely.

‘Finite’ and ‘Feels Good’ continue this style, opting for a focus on the contrast between Gus Ferias’ rapped scream verses and Myke’s soulful chorus passages. The former track is more subtle and vibe-oriented warning us that “Life is only finite” so we should be careful with our decisions, while the latter is an ambient build-up to an anthemic up-beat sing-a-long which seems to describe Gus’ release from his problems with addiction. ‘Finite’ especially gets bonus points for embracing a hip-hop execution between rapped verses and changing the vibe in the chorus. ‘Feels Good’ meanwhile feels particularly huge the entire time and actually has a contemporary pop structure to it with the emphasis on building up the verses for the energy of the chorus. Subtle experimentation that goes a decently long way.

The next set of tracks are instead a mixed bag. Politically pissed ‘Disaster Vehicle’ is one of the album’s meaner tracks, but lets the aggressive vocal delivery speak for it more than the relatively straight-forward and unwavering instrumentation…that is until Myke Terry gets a screaming verse of his own that completely switches the groove up and makes the track more interesting. ‘Pieces’ meanwhile is one of the record’s experimental moments, feeling more like Volumes’ take on alternative metal, citing specifically the emphasis on the poppy chorus and the vocally-focused bridge. The downfall of this track is its abrupt end causing it to feel incomplete and lose all effect.

Here’s where I get really excited while writing about this record because this section of “Different Animals” should, in my opinion, designate the direction Volumes goes from here on out. After a brief interlude, a total left field moment occurs in the form of “Hope”, a hip-hop track that features Gus rapping without screaming! And he is surprisingly excellent in this mode. Equally as good is Myke’s smooth-as-melted-buttter R&B chorus. Not only are the vocal dynamics A+ in this track, but the piano beat in the verses is just too infectious to deny. This type of direction was an unexpected but moreso welcome surprise. “On Her Mind” is just as great, bringing in up-and-comer rapper Poya for a verse long guest feature that, when combined with one of the most hooky and substantial angled riffs Diego Ferias has ever come up with, is what the kids would call ‘fire’. The head-turner of an N’Sync-style chorus that repeats throughout the track is just as awesome and let’s not forget the random acoustic guitar that comes in during the bridge behind Myke’s final rally of the chorus, pop-punk style. I think what resonated most with me when hearing these two stand-out tracks was that I couldn’t use them to compare Volumes to any of their contemporaries. As a matter of fact, they’d simultaneously fit in and stand out in, of all things, the top 40. An exciting possibility indeed.

The final quarter of the record’s twelve tracks is as diverse as Volumes have ever been. “Heavy Silence” plays like the group’s attempt at prog metal ala A Perfect Circle albeit with the least of the band’s typically fantastic wordplay while “Pullin’ Shades” is this Summer’s hottest sad R&B hit single. Finishing things as they started, closer “Left For Dead” is the record’s heaviest and riffiest track, likely to appeal especially to the band’s established fanbase. Crushing breakdowns and a no-holds-barred leave-it-all approach ensure that “Different Animals” does not go quietly.

In all honesty, Volumes are hard to corner into a genre now that this record exists. Taking even subtle elements of several different music genres has allowed them to become a more interesting entity, one that might even benefit more with less breakdowns. I have to admit when vibe came more into play and contrast was emphasized, I was utterly hooked on this record. The heavier tracks have been done better before by this band, but by no means felt unnecessary. I find that their inclusion on this record is important to truly understand how outstanding it is that one band can swing so many different ways and still be consistent. I applaud Volumes for stepping outside the djent circle and going for a sound that still feels true to the atmospheric, intimate entity that they actually are.

With “Different Animals”, you could categorize Volumes as nu-metal, djent, R&B, alternative metal or hip-hop and you wouldn’t be wrong. However, to strictly consider them only one of these genres doesn’t do them the justice that this record delivers. I’d have to say that the three year wait for another Volumes record was entirely worth it. If the band capitalize on the moments that set them apart as a group on this record, I think the next entry will be even more fulfilling.