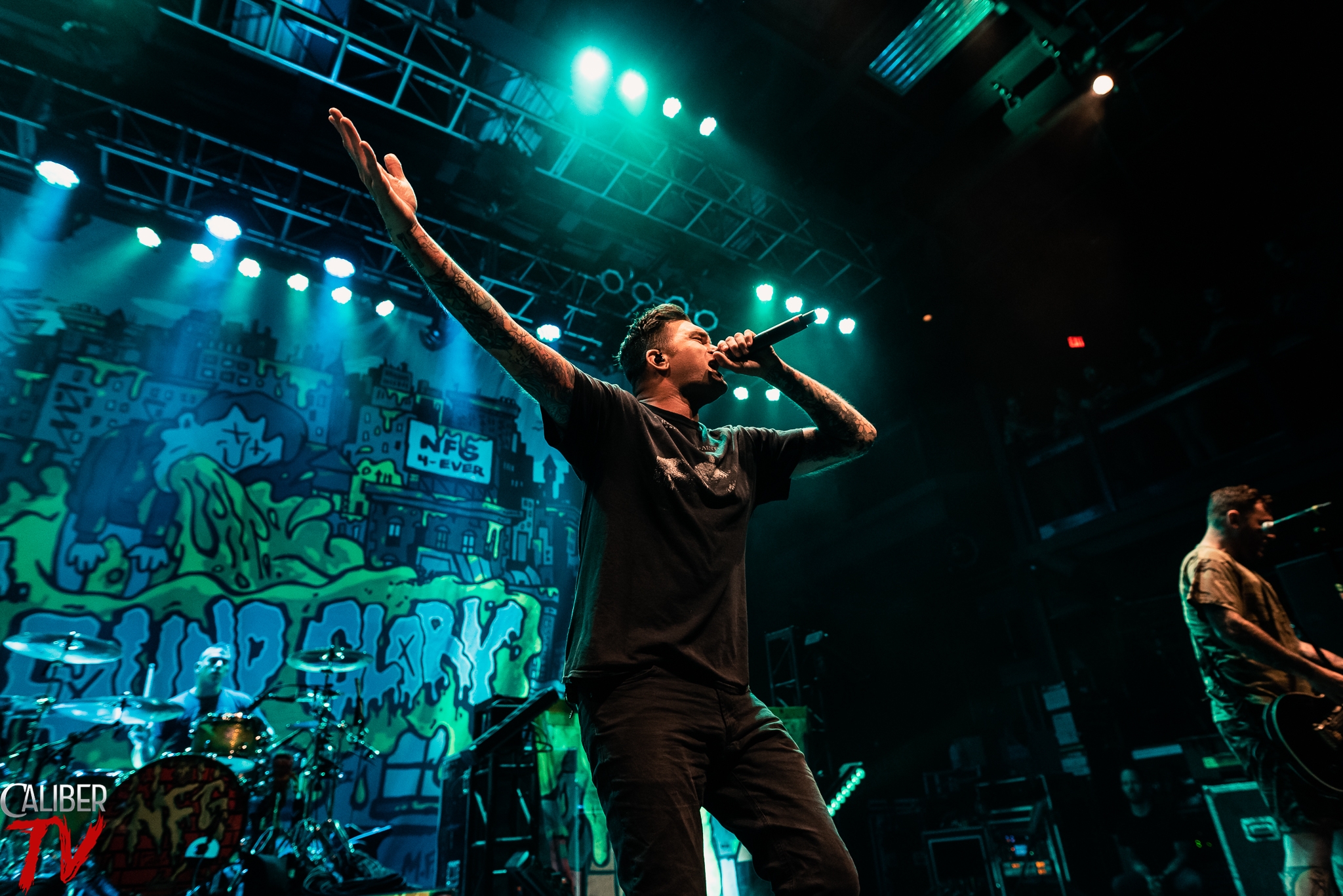 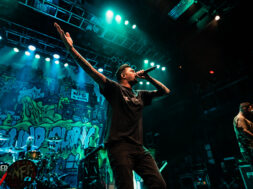 Coming to Silver Spring, MD for The Sick Tour, New Found Glory, Bayside, The Movielife, and William Ryan Key take over The Fillmore after a stormy day. Check out the gallery below as Luis Rosales was able to capture the immense fun on this tour.

Opening the night is former frontman for Yellowcard, William Ryan Key. For this tour, he played his entire EP “Thirteen” followed by a cover of “Ocean Avenue” by his former band Yellowcard. This was definitely a change of pace from what everyone expected of the night as Ryan played acoustically for his entire set.

Up next for the night is The Movielife as they brought some life into the crowd. With a much faster pace that everyone was expecting, the crowd was loving every moment of the bands presence. The production was better than expected as they made sure they were seen all night with their vast variety of colors. The band made a lot of new fans quick as their style matched those that most were looking for. For about 40 minutes on stage, The Movielife absolutely killed their time as they got fans ready for Bayside.

Up next was another band that fans were looking forward to watching, Bayside. The moment the band took stage, fans screamed at the top of their lungs as they started their set with “Already Gone” which was a perfect way to kick off their set. From the start, the band showed an impressive amount of energy that lasted throughout the entire set. They put little effort into controlling the crowd as they had everyone clapping along and and screaming almost the entire set. Song after song, Bayside showed no signs of slowing down whatsoever. They closed out with “Devotion and Desire” as everyone got their adrenaline rushing for what’s to come next.

For the moment everyone was waiting for, New Found Glory storms the stage with their neon colored production and opens up with “All Downhill From Here.” It was anything downhill from there as fans lost their minds. During “Party On Apocalypse” the band unleashed balloons into the crowd in which everyone absolutely loved to throw around. The energy coming everyone on stage was unbelievable to watch with all their running around and jumping. What some people may not have noticed was Ryan Key killing it on guitar and keys in the back. New Found Glory played hit after hit as they got the crowd engaged to its fullest as crowd surfers came up and even started a mosh pit. The entire night was unbelievably amazing to witness from the production to the performance. During their set, a fan was brought up stage to spin a wheel and sing a song with the band, which for anyone is night they will never forget. Closing out with “My Friends Over You” the band blasted confetti into the crowd for a send off as Jordan Pundik wore his red, white, and blue suit. New Found Glory should be a band that no one should miss when they come around as every show is a great time.