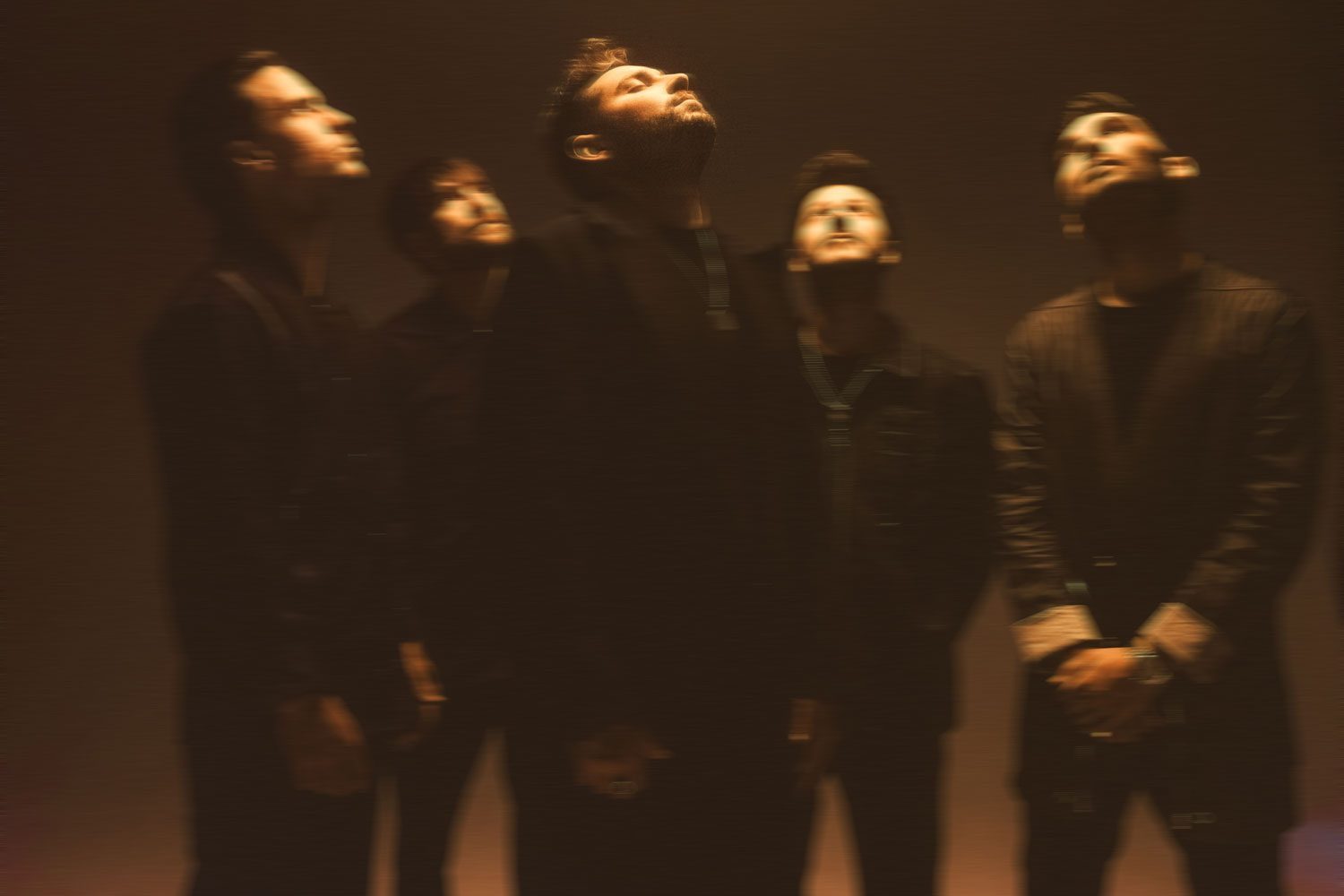 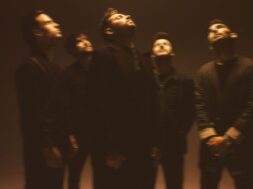 British rock band You Me At Six have announced they will be releasing their seventh studio album, Suckapunch, on January 15th via their Underdog Records label.

Additionally, the band have also dropped a music video for their newly-released single “Beautiful Way”, which you can stream now below.

The band travelled to Thailand to record the album with producer Dan Austin (who also produced the band’s previous album VI). Drummer Dan Flint spoke about the experience saying-

“Going to Thailand was a way for us to block out the noise, escape the outside world. Nothing but making the album mattered. When you have shit that’s broken right in front of you, it’s hard to focus. You can’t stay at the scene of the crime. I’m not saying we went to Thailand to find ourselves, but being locked in this blissful bubble gave us clarity. It was all about us, making a masterpiece.” 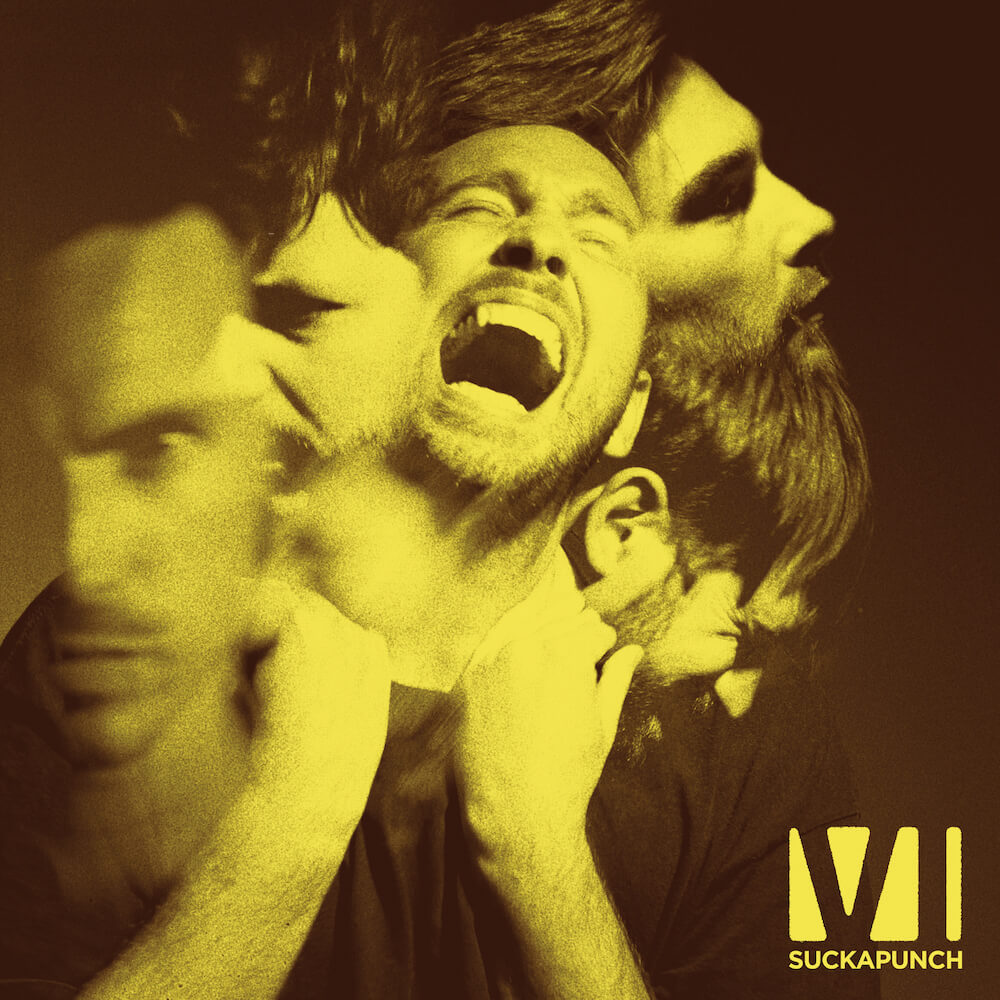