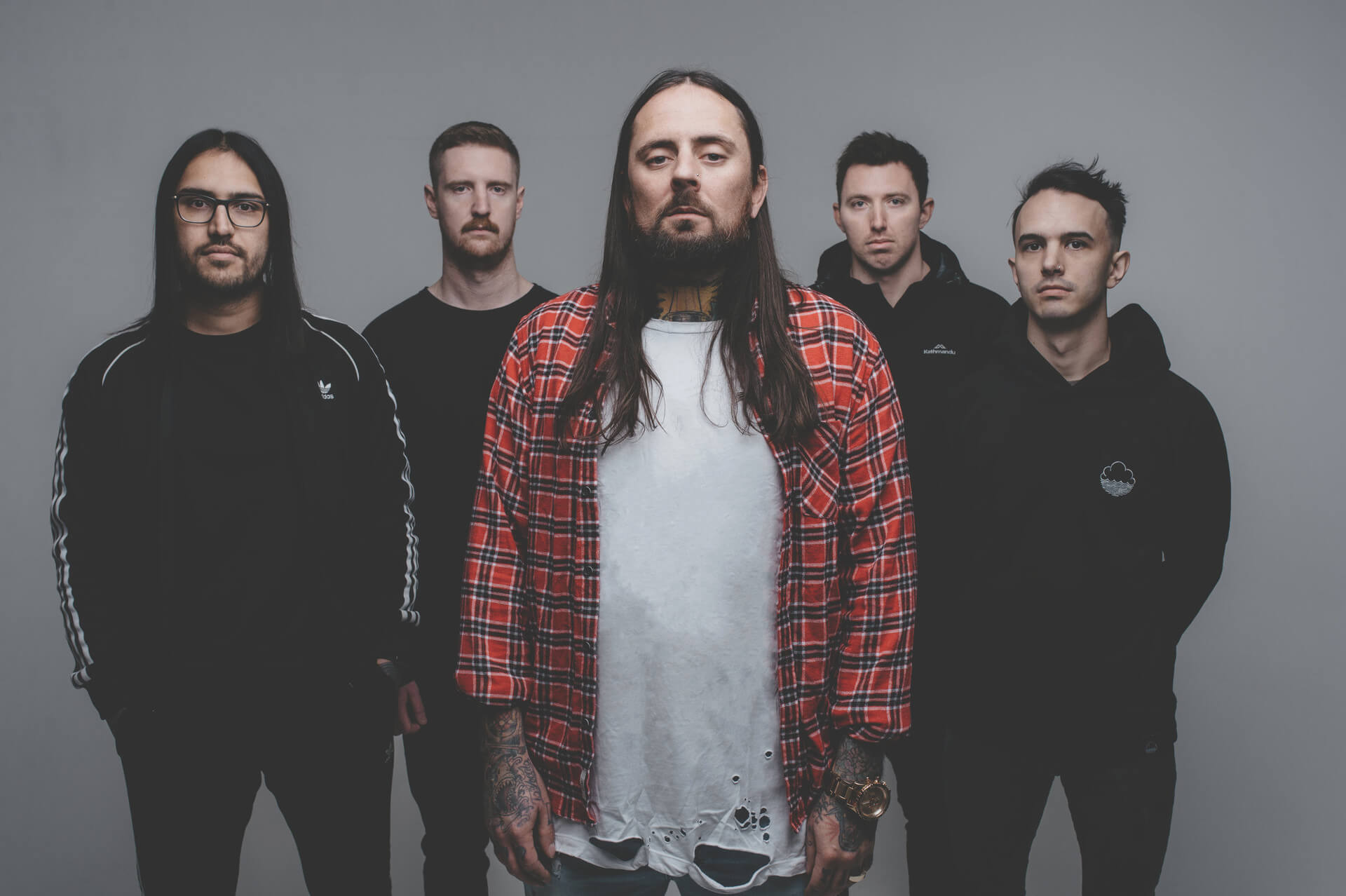 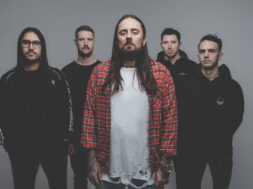 Australian deathcore act Thy Art Is Murder have released a lyric video for their newly-released single “Killing Season”. The track is the first bit of new music since the band’s 2019 full-length album, ‘Human Target’.

“‘Killing Season’ is a track that we put together in the final days of November 2019, to be used somewhere this year for a release or tour promo. We wanted to release it now as a gift to our fans who have supported us throughout this year by continuing to listen to our music, buying merch, or simply sending us messages of support. It means the world to us!

‘Killing Season’ touches on the darkness surrounding the origins of Thanksgiving, and while that subject is relevant at this time of year, we want you to think of atrocities and injustices both past and present that deserve our acknowledgement.”