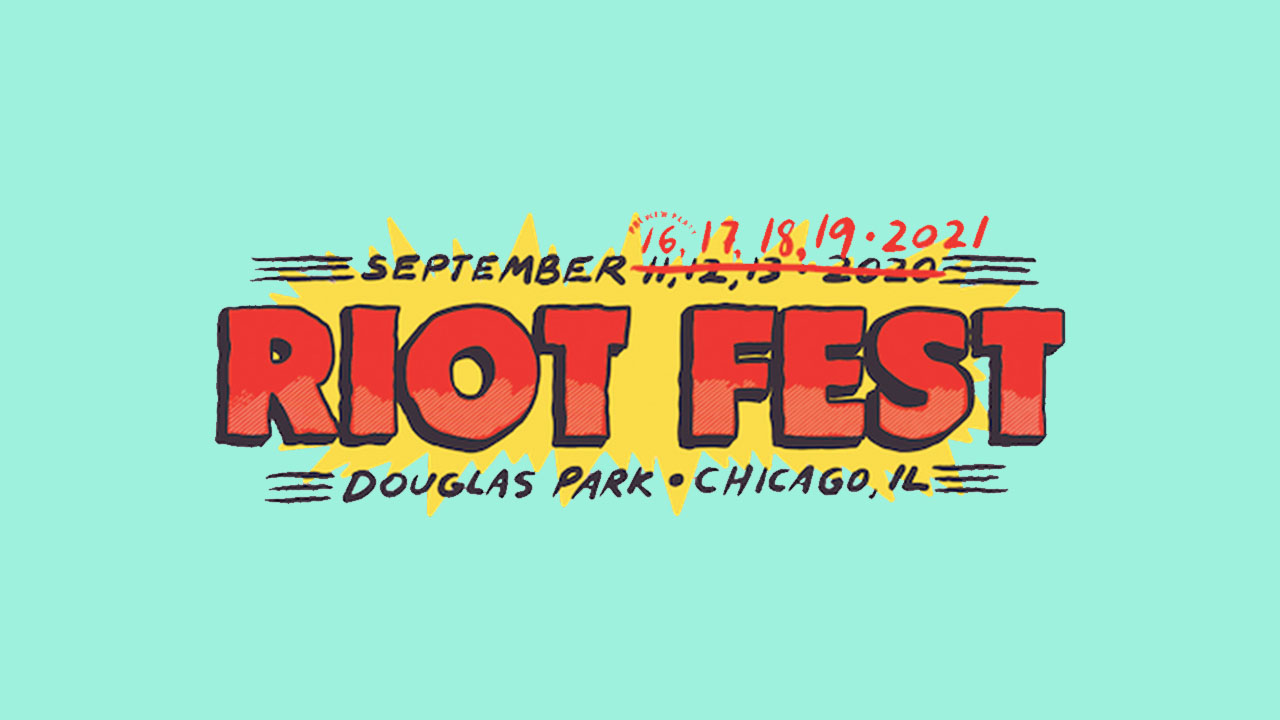 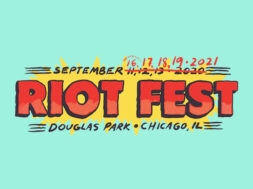 Unfortunately due to the current world wide COVID-19 pandemic, Riot Fest have announced that their 2020 installment has been postponed until September 2021.

The festival will now take place on September 17, 18, and 19 with a special preview party taking place on Thursday, September 16. Riot Fest have also announced their first wave of three lineup announcements and have now revealed that My Chemical Romance, The Smashing Pumpkins, Run The Jewels, Taking Back Sunday, Lupe Fiasco (performing The Cool in its entirety), The All American Rejects, Simple Plan, Thrice, and Circa Survive (plus more) will be on the bill.

Riot Fest have also revealed that all 2020 ticket will be honored for the new date. Check out the full first wave of confirmed acts below.

Weekend passes are available now at this location.

Riot Fest is moving… to September 17-19, 2021. First wave lineup is here. More bands, and headliners, and surprises still to be announced! https://t.co/YsyEkpXpvo
Tickets are on sale now. https://t.co/UlAduF7q8e pic.twitter.com/velW3sI3ca