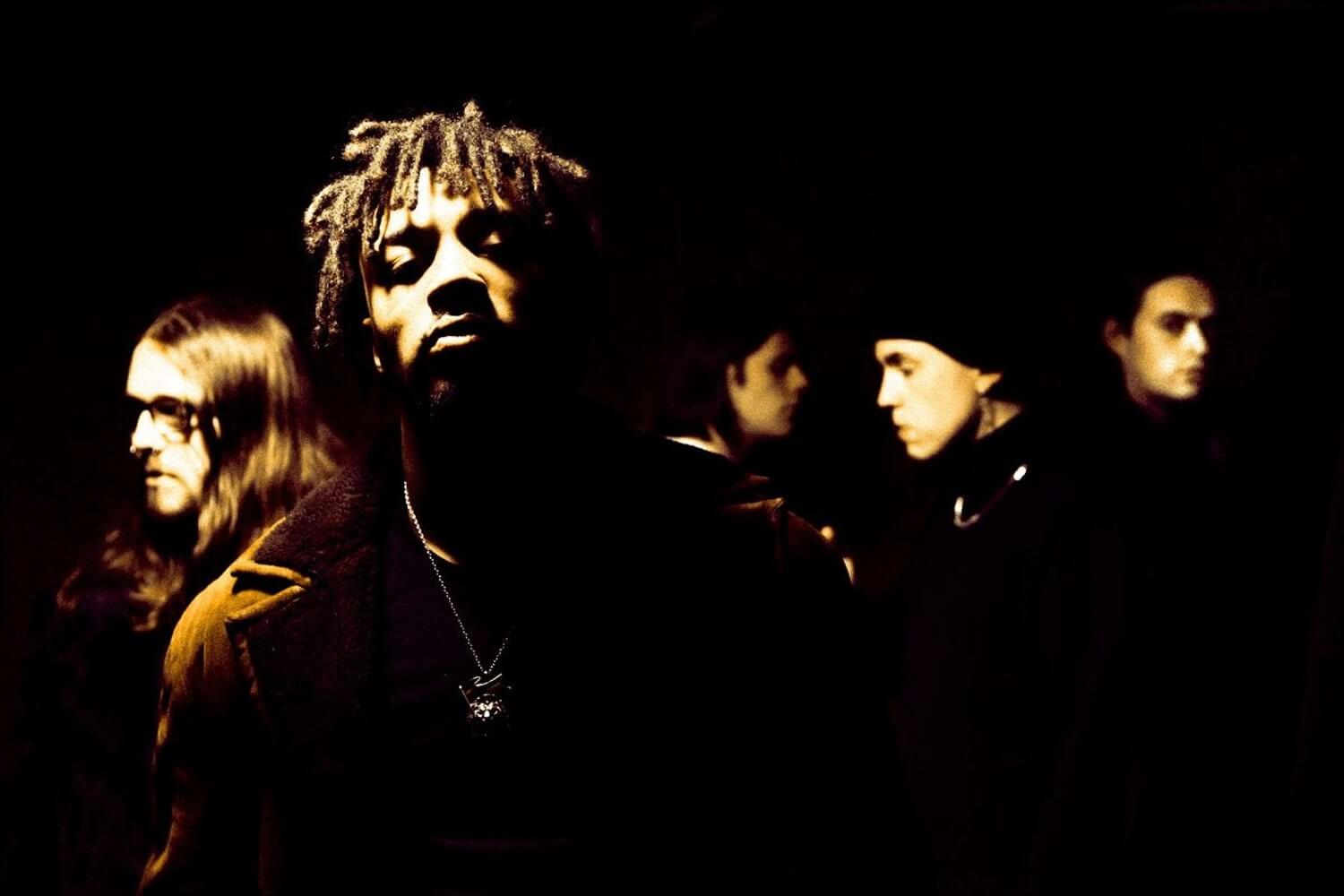 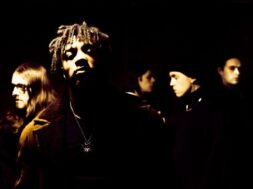 Officially set to drop on February 7th via SharpTone Records, the album will arrive exactly a year to the day after the release of their previous album ‘I Let It In And It Took Everything’.

The band have also revealed that the album will also feature collaborations with John Waugh (The 1975), Peter Vybiral (Parting Gift), and Vincent Weight.

February 7th. A year to the day. pic.twitter.com/FBxnS4OzhA 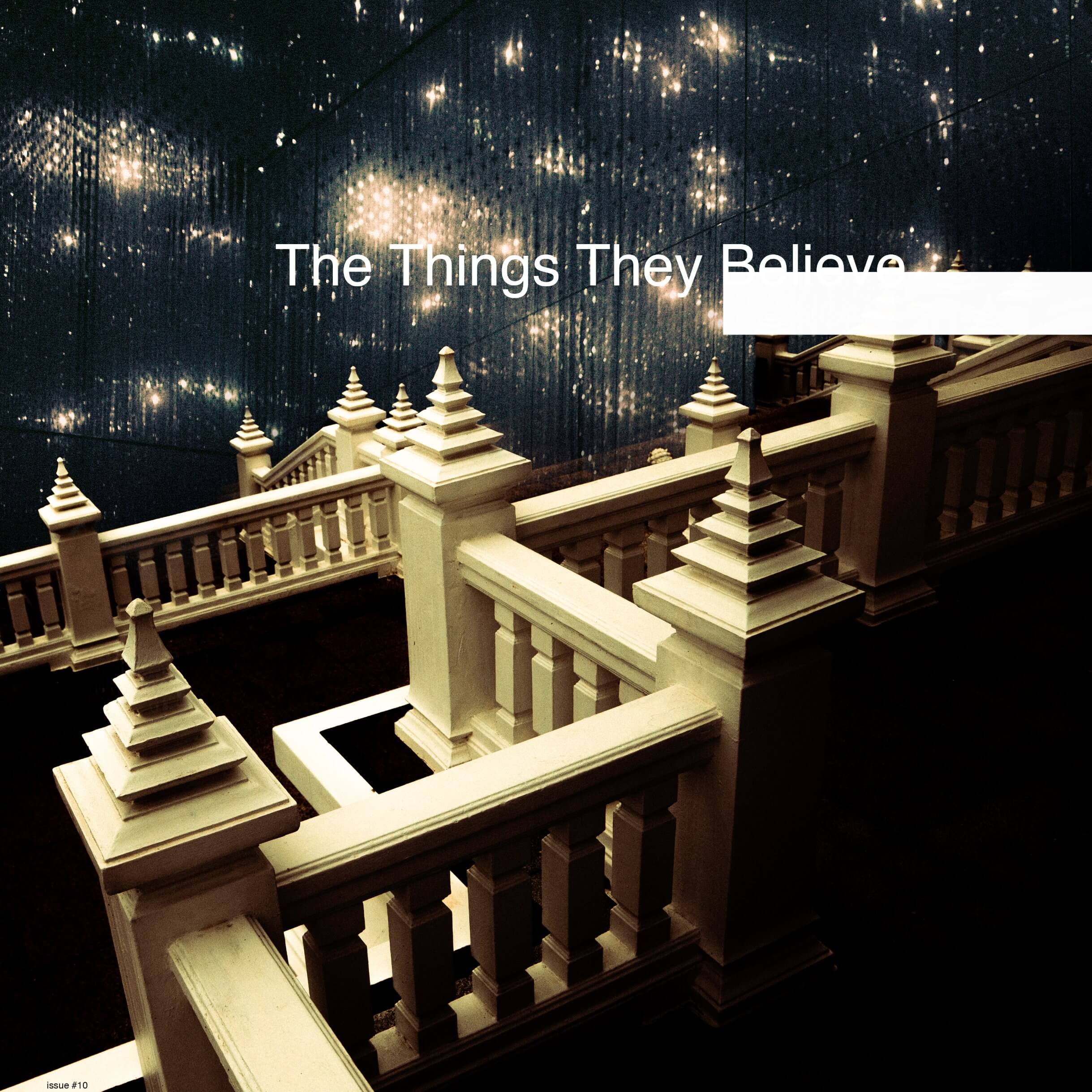