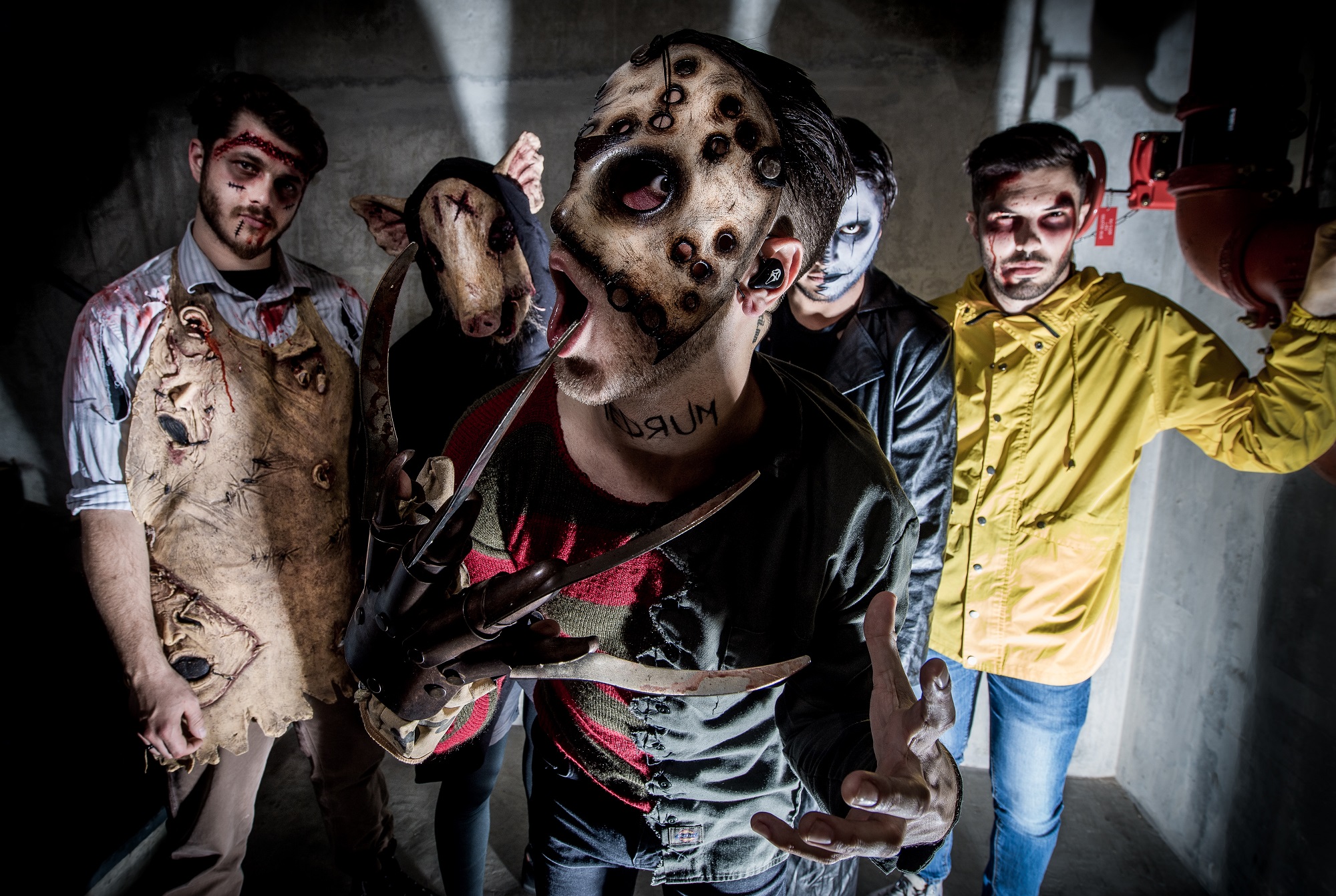 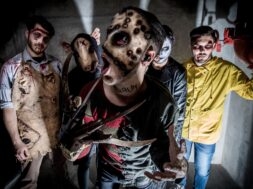 On April 26, 2019, Ice Nine Kills were billed to play the Disney-affiliated House of Blues in Orlando, FL as an opener to Falling In Reverse’s ‘Episode III Tour’. But due to Disney’s desire to uphold their family-oriented image, the company decided to ban the band from performing due to INK’s use of horror film-themed imagery.

Fast-forward to July 25 and Ice Nine Kills returned to Orlando to perform a show at the Soundbar while also staging a protest against Disney. The band have now released a mini-documentary entitled ‘The Disney Revenge Show’ which features a live performance of “IT Is The End” with a slight modification to the lyrics.

Watch the mini-doc now below.

The sequel you’ve been screaming for has arrived…”Too Evil For Children: Part 2” is now playing exclusively at https://t.co/p4lEErF8eB #nightmareontheninth pic.twitter.com/9aPo6dwbuE